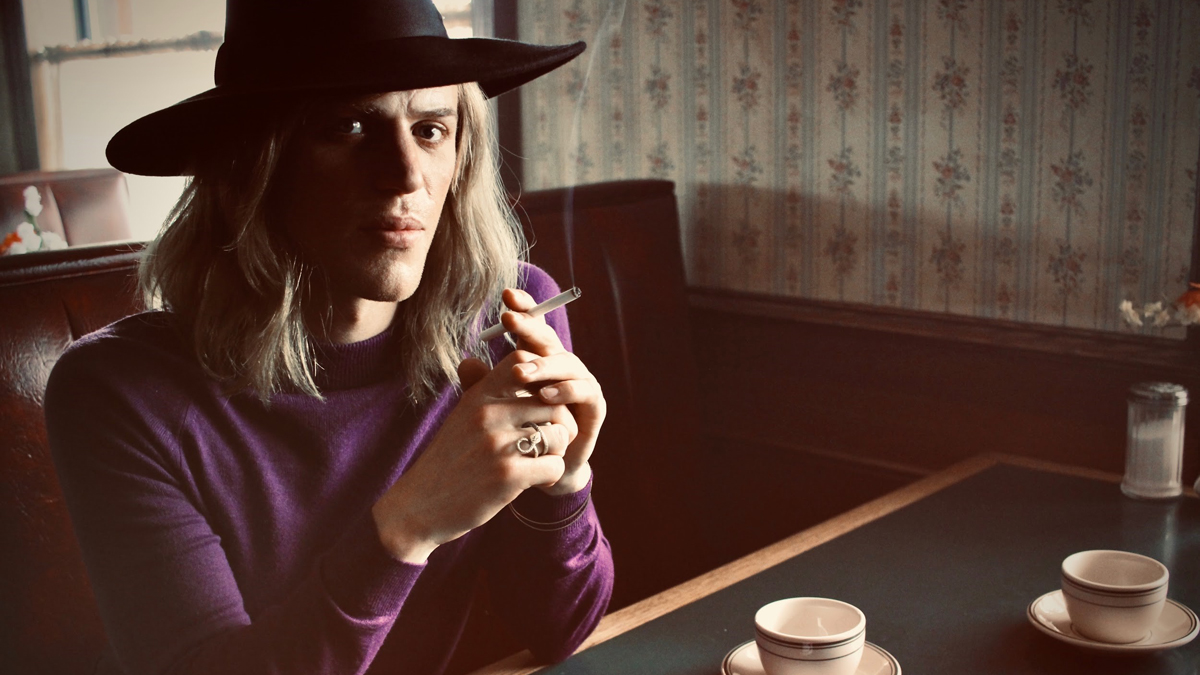 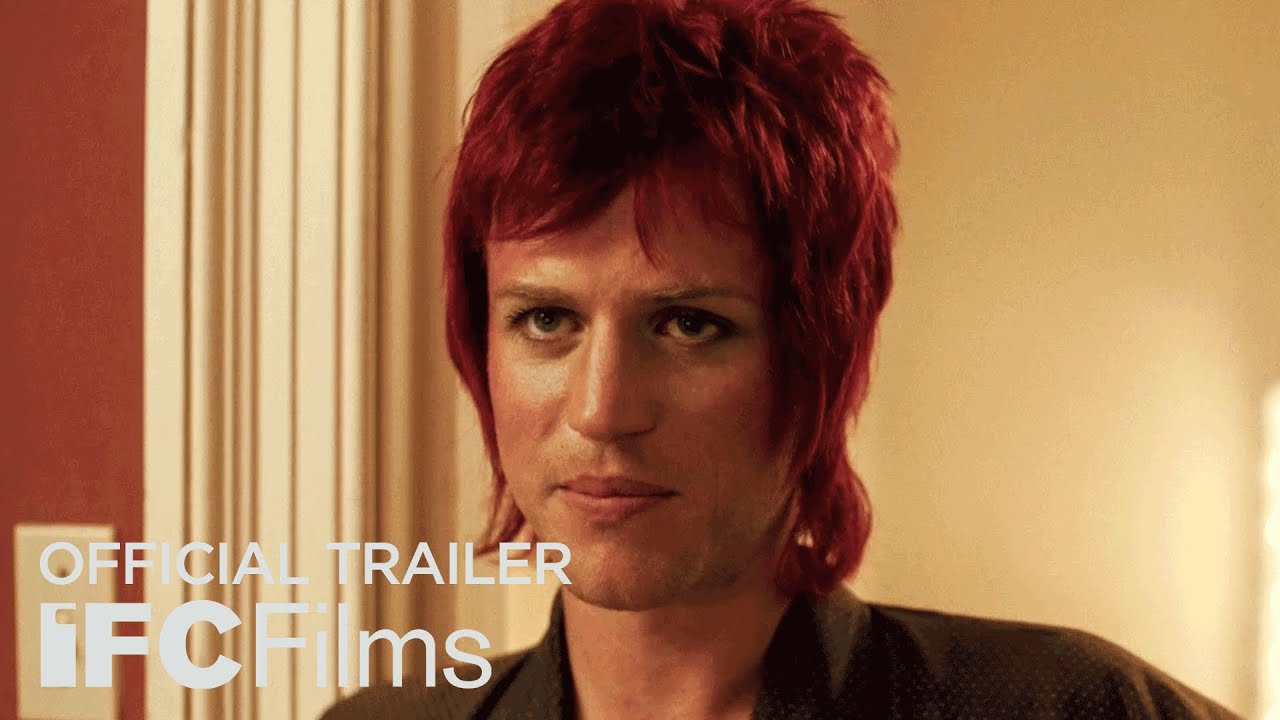 In 1971, a 24-year-old David Bowie (Johnny Flynn) embarks on his first road trip to America with struggling publicist Ron Oberman (Marc Maron), only to be met with a world not yet ready for him. “Stardust” offers a glimpse behind the curtain at the events that inspired the creation of Bowie’s first and most memorable alter ego, Ziggy Stardust, capturing the turning point that cemented his career as one of the world’s greatest cultural icons. Variety writes: “The Bowie we meet, who wears his long hair under a cool Western-brimmed hat and likes to put on a beige ‘dress’ that resembles something Liberace would have favored as one of Robin Hood’s merry men, thinks that he’s breaking boundaries, but actually he’s still playing it safe. He hasn’t gotten in touch with his inner rock diva of insanity yet. Ziggy Stardust, the stage persona that would launch him into the stratosphere, was less a character than an essence — at once an alien rocker, a pansexual rooster, and a fearless declaration of fractured identity. ‘Stardust’ is about how he finds his way there.”