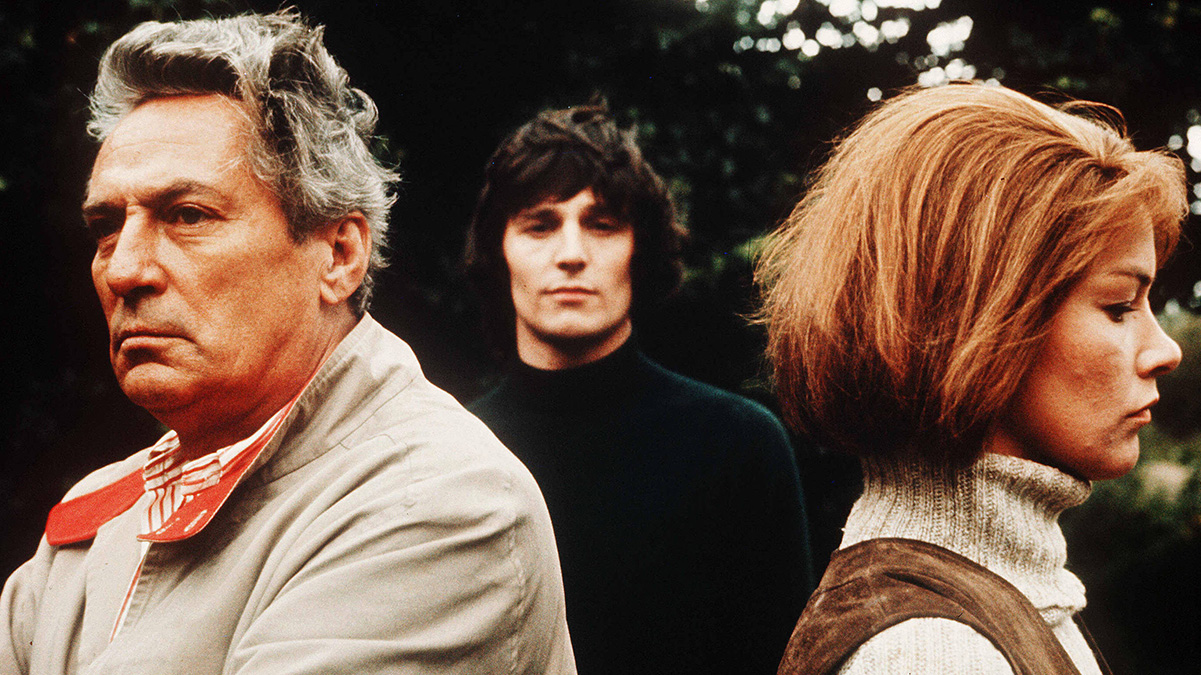 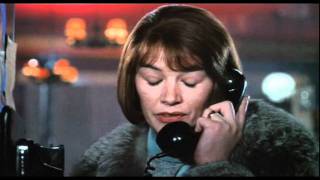 Cinema St. Louis continues its year-long Golden Anniversaries series during SLIFF by featuring a half-dozen 1971 films on their 50 anniversary. John Schlesinger followed his iconic “Midnight Cowboy” with this deeply personal take on love and sex. “Sunday Bloody Sunday,” written by novelist and New Yorker film critic Penelope Gilliatt, depicts the romantic lives of two Londoners, middle-age doctor Daniel and prickly thirtysomething divorcée Alex — played with great sensitivity by Peter Finch and Glenda Jackson — who are sleeping with the same handsome young artist, Bob (Murray Head). A revelation in its day, “Sunday Bloody Sunday” may be the 1970s’ most intelligent, multi-textured film about the complexities of romantic relationships. Cinema Scope writes: “The world of ‘Sunday Bloody Sunday’ feels as complete and real as it does because Schlesinger doesn’t force equations between the micro and the macro. The story of Daniel, Alex and Bob and their overlapping love lives resonates as intensely as it does because, while its details are grounded in the cultural specifics of its time and place, its essence — the sense that love is too often fleeting, and we must decide whether something is better than nothing — is timeless. Captivating while remaining unvarying in tone and pace, acted with seamless naturalism and attention to detail, elegantly photographed (by Billy Williams), edited (by Richard Marden) and designed (by Luciana Arrighi, who seems to have been unable to place a single object in a room that doesn’t feel true to the film’s characters), ‘Sunday Bloody Sunday’ seems to me flawless.”

With Susan Waugh, retired professor of English at St. Louis Community College at Meramec and former film critic for The Riverfront Times.