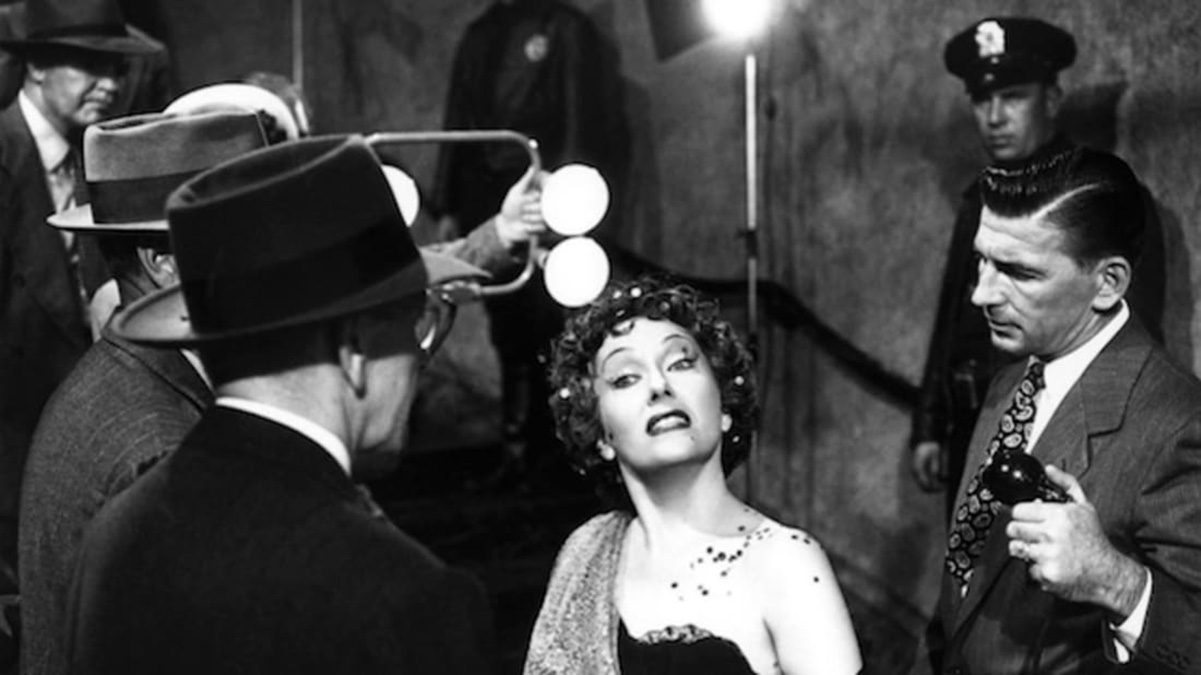 As a complement to SLIFF’s Tribute to Mary Strauss, the fest offers a free screening of one of Mary’s favorite films, “Sunset Boulevard.” Winner of three Academy Awards®, director Billy Wilder’s classic stars Gloria Swanson as Norma Desmond, an aging silent-film queen, and William Holden as the struggling young screenwriter who is held in thrall by her madness. “Sunset Boulevard” earned Oscar® nominations not just for stars Swanson and Holden but also for real-life silent director Erich von Stroheim (“Greed”), devilishly cast as Desmond's discoverer, ex-husband, and butler, and Nancy Olson as the lone bright spot amid the film’s unrelenting darkness. London’s Time Out writes: “One of Wilder’s finest, and certainly the blackest of all Hollywood’s scab-scratching accounts of itself, this establishes its relentless acidity in the opening scene by having the story related by a corpse floating face-down in a Hollywood swimming-pool. What follows in flashback is a tale of humiliation, exploitation, and dashed dreams, as a feckless, bankrupt screenwriter (Holden) pulls into a crumbling mansion in search of refuge from his creditors, and becomes inextricably entangled in the possessive web woven by a faded star of the silents (Swanson), who is high on hopes of a comeback and heading for outright insanity. The performances are suitably sordid, the direction precise, the camerawork appropriately noir, and the memorably sour script sounds bitter-sweet echoes of the Golden Age of Tinseltown. It's all deliriously dark and nightmarish.” 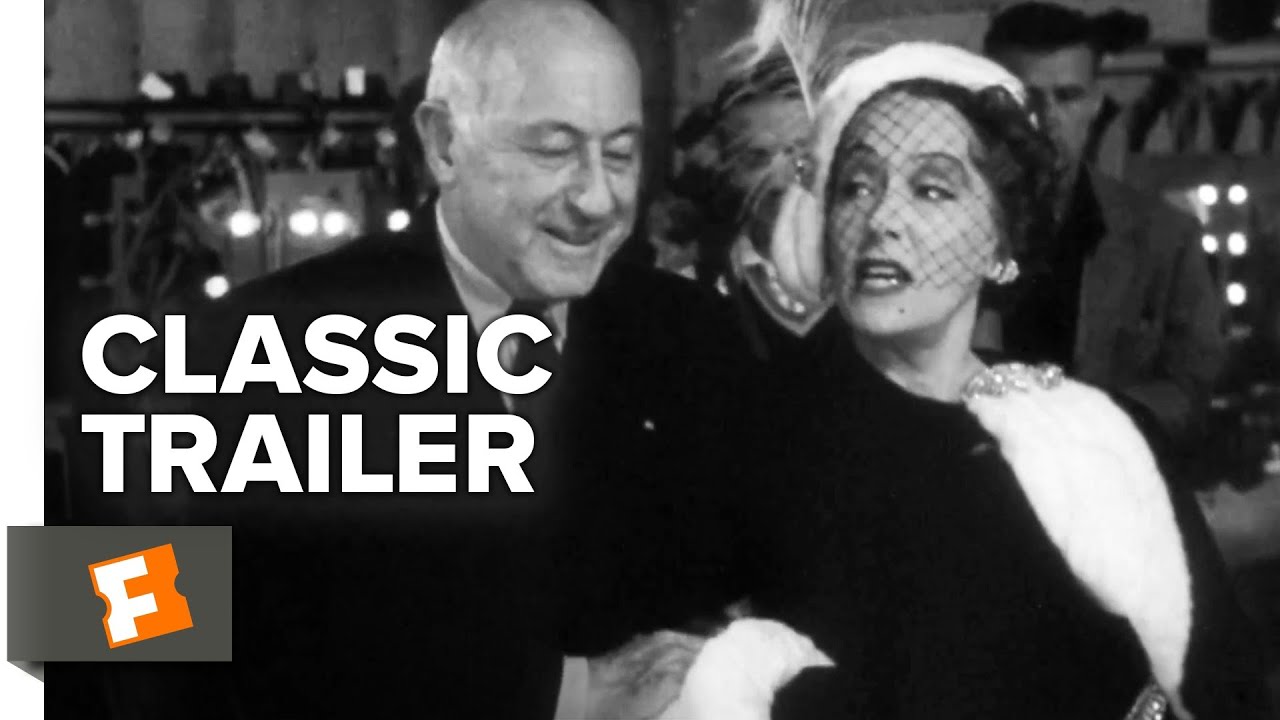