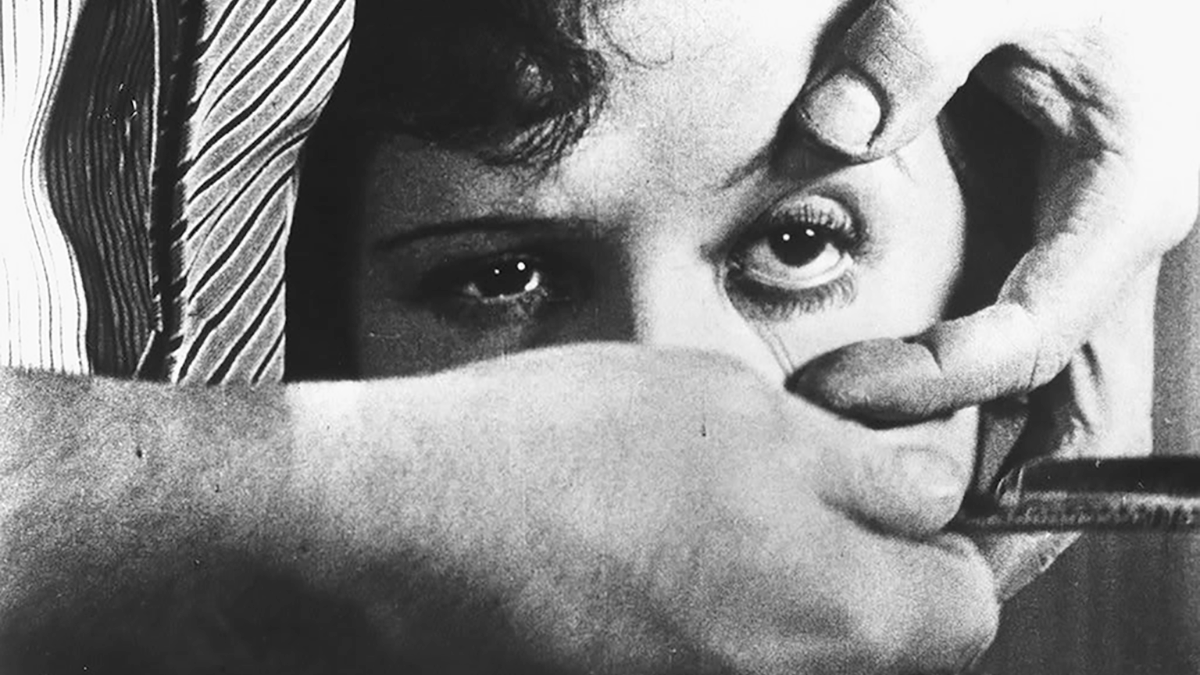 The surrealist movement — started by Guillaume Apollinaire and eventually led by André Breton — had its roots in France, and the earliest films that adhered to its principles also originated there. This program features a trio of foundational films, beginning with a pair of silent surrealist masterpieces: Germaine Dulac’s “The Seashell and the Clergyman (La coquille et le clergyman)” (1928, 41 min., B&W), which featured a screenplay by Antonin Artaud and introduced many of the movement’s characteristic traits, and Luis Buñuel and Salvador Dalí’s “An Andalusian Dog (Un chien Andalou)” (1929, 16 min., B&W,), which launched the career of surrealist cinema’s most significant director. St. Louis’ Rats & People Motion Picture Orchestra provides newly written scores and live accompaniment for both films. The program concludes with “The Golden Age (L’âge d’or)” (1930, 63 min., B&W), the second and final collaboration between Buñuel and Dalí, and one of France’s earliest sound films. “The Golden Age” provoked riots, earned its backer a threat of excommunication, and was banned by the French police all within two weeks of its release. With live music by the Rats & People Motion Picture Orchestra.