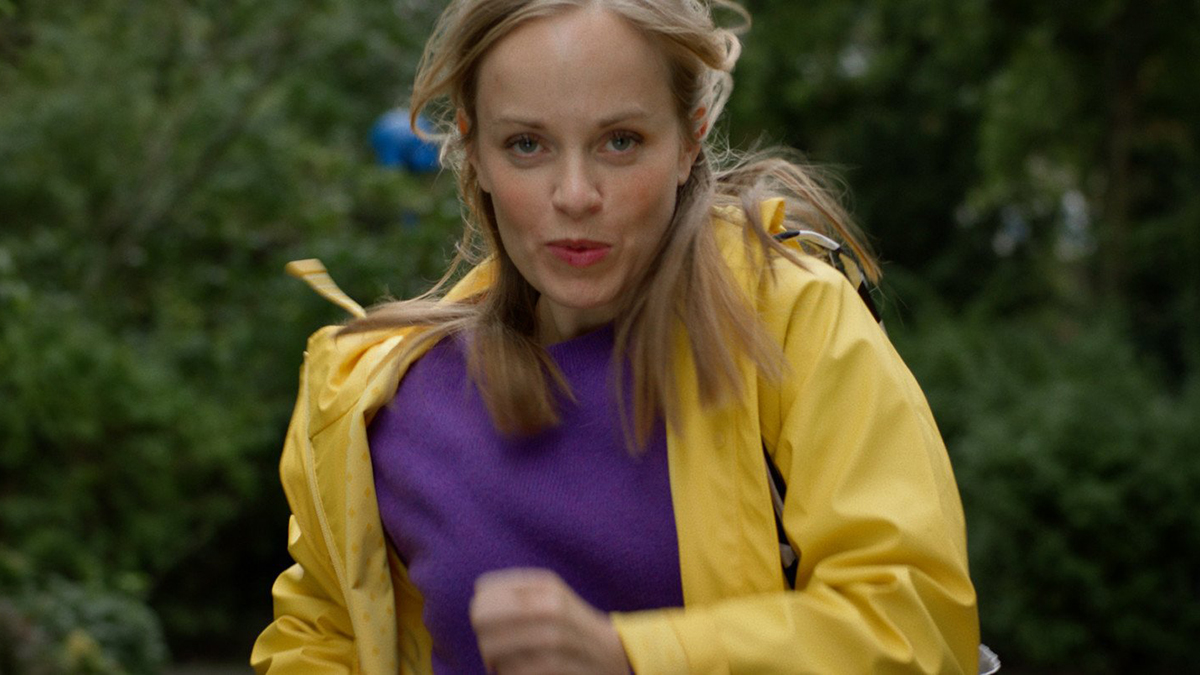 This nimble dramedy follows 40-year-old Frida, an art therapist in a daycare center, who unexpectedly gets pregnant. The father of her child, Felix, breaks up with her to reunite with his ex. He casually admits that the timing of his departure is not ideal, but it does not prevent him from leaving. Even though the late pregnancy causes health issues that force her to take some time off to rest, she still pines for and plots to recapture the affections of Felix. Neither of them are perfect as humans, but she goes to great and often comical lengths to get what she wants. Frida routinely charms the viewer and a hilarious assortment of quirky characters in whose lives she meddles with a variety of results. This whimsical film includes a number of candy-colored fantasy sequences. Told in a series of seemingly random events over time, the film will keep the audience smiling as Frida struggles to turn each small life "disaster" into something rather sweet. 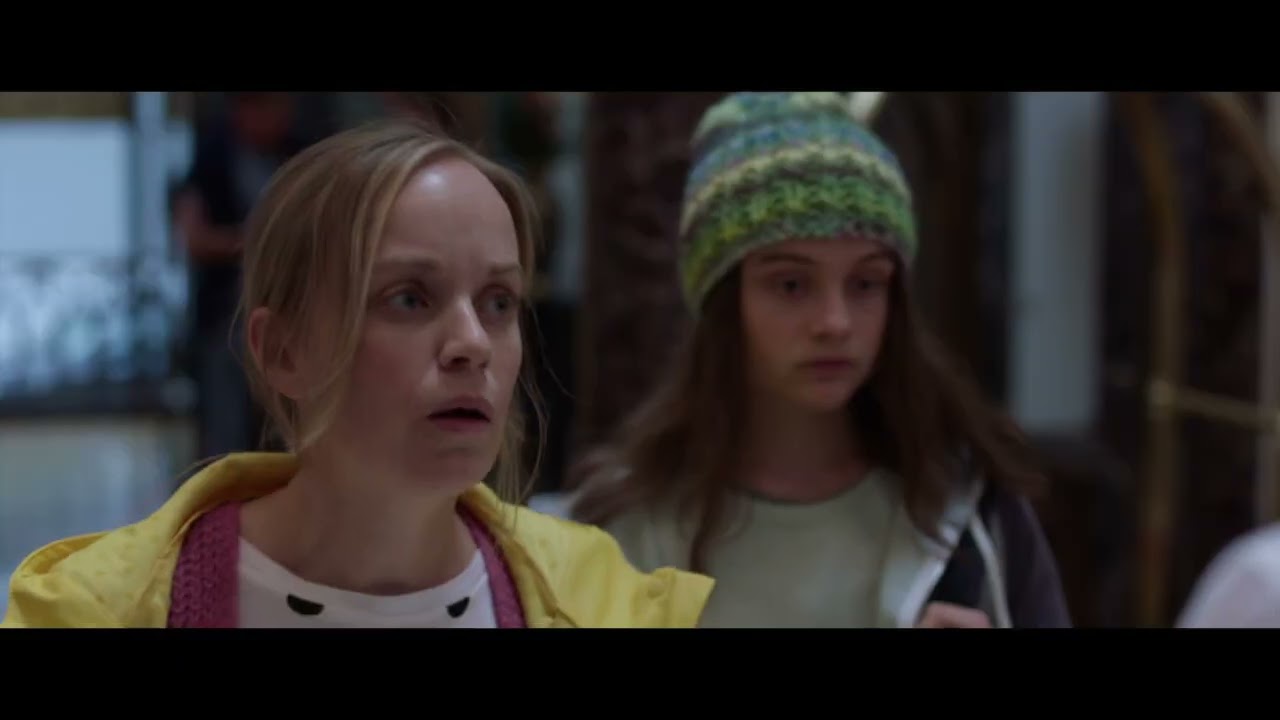