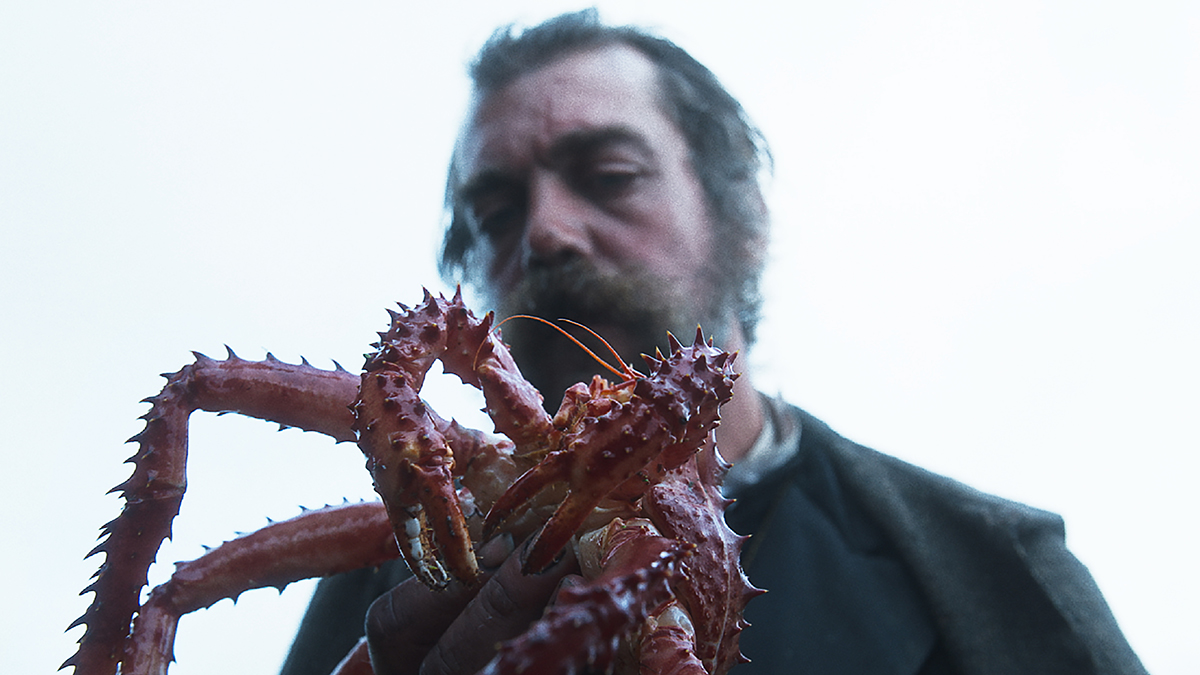 The Tale of King Crab

In the framing story of this bifurcated film, which premiered at Cannes and recently screened at the New York Film Festival, a group of elderly hunters relate a pair of folktales, both featuring the drunkard Luciano. In his homeland, Luciano is variously regarded as a murderer and a saint, but on the other side of the world, he’s become a legend. In a small town in Italy at the end of the 19th century, Luciano accidentally kills his lover during a revolt against the local prince. To pay for his crime, he is forced into exile on the most remote island in the world, Argentina’s Tierra del Fuego, where a hunt for the shipwreck treasure hidden on the island becomes his opportunity for redemption. IndieWire writes: “Part Herzogian ecstatic ethnography given the verisimilitude at play in the film’s naturalistic settings, and part Pasolinian picaresque in its portrayal of a louche, sotted antihero tumbling through folly upon folly, ‘The Tale of King Crab’ is an engrossing, if slight riff on 1970s foreign arthouse classics.” 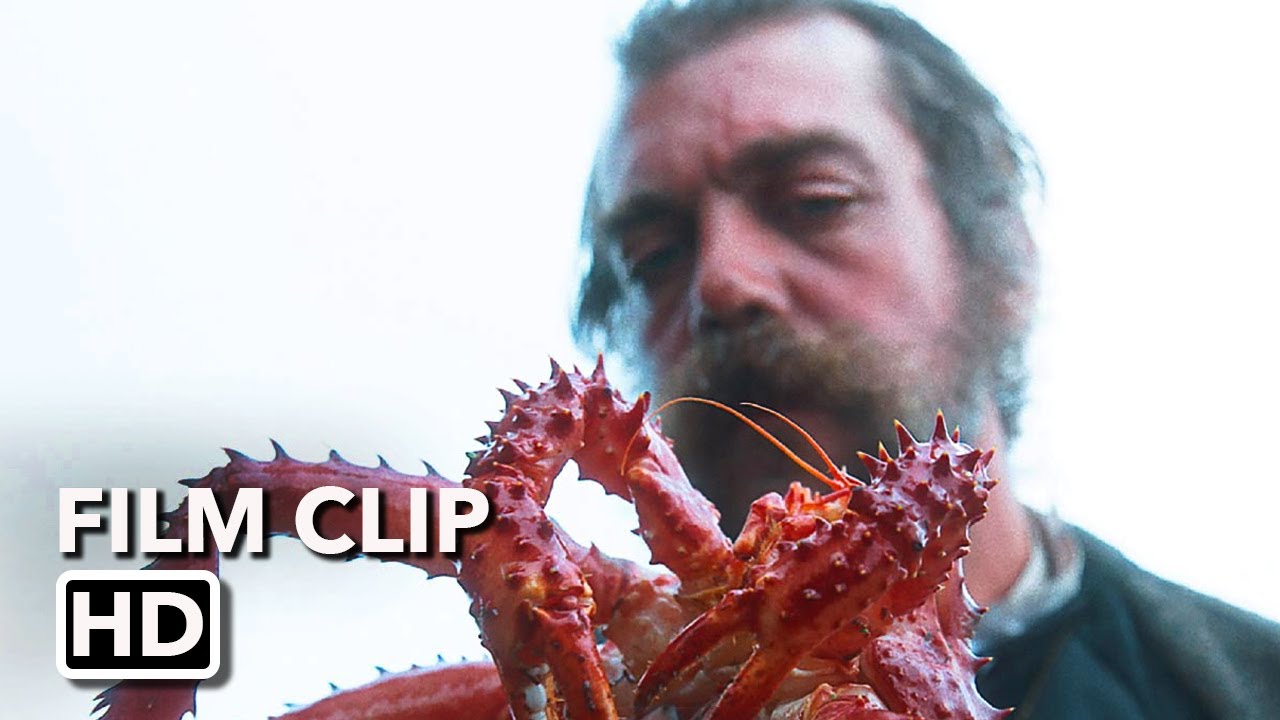