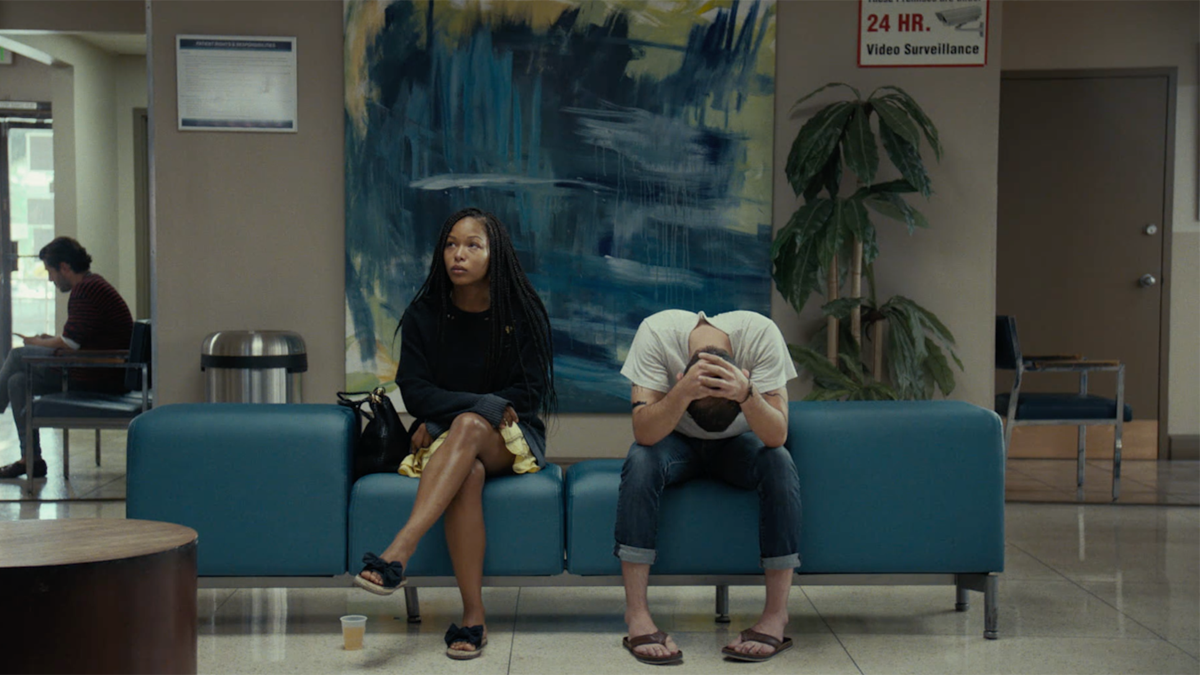 Essy Award for Best Narrative Feature. “Test Pattern,” the gripping and powerful first feature by Shatara Michelle Ford, chronicles a young Black woman’s attempts to get help from an uncaring system after an assault. An interracial couple’s supportive relationship is put to the test after the woman (Brittany S. Hall, HBO’s “Ballers”) is sexually assaulted and her boyfriend (Will Brill, “The OA,” “Not Fade Away”) must drive her from hospital to hospital around Austin in search of a rape kit. Part psychological horror movie and part realistic drama, “Test Pattern” is set against the backdrop of our national discussions about an inequitable health system, #MeToo, and race relations. Film Comment writes: “‘Test Pattern’ offers a fresh way of examining sexual assault and its aftermath on screen, one that feels just as emblematic of its moment as ‘Thelma & Louise.’ ‘Test Pattern’ provides a distinctly American story of sexual assault. Not only does it illuminate the contempt with which the U.S. legal system treats women, it also examines how the race of the victim and perpetrator affects such treatment, and the burden that black women have learned to bear because of it.” Director Ford was raised in St. Louis.