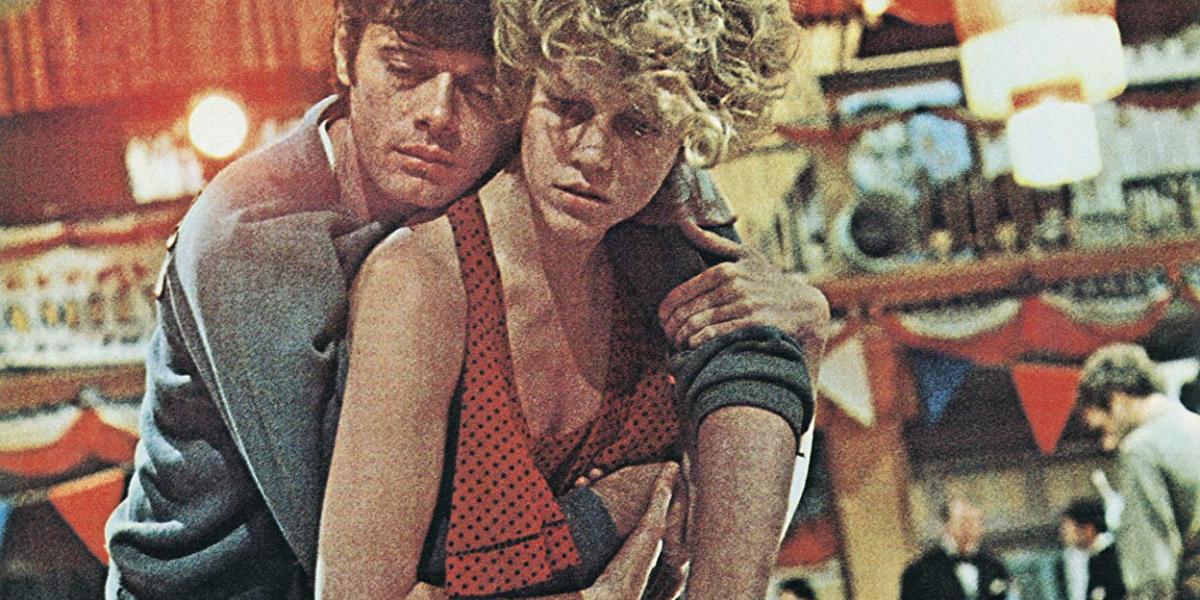 They Shoot Horses, Don't They?

In Depression-era America, desperation spawned a bizarre fad: the dance marathon. Couples competed to stay on their feet for thousands of hours, and audiences flocked to watch. But Gloria (Jane Fonda, two-time Oscar winner for “Klute” and “Coming Home”) doesn’t think of herself as a spectacle. She is a fierce, unforgiving contestant in a battle she’s determined to win. At stake is much more than the $1,500 prize: The marathon is her only hope for dignity, accomplishment, and salvation. Based on a novel by hardboiled writer Horace McCoy, “They Shoot Horses, Don’t They?” earned a Best Supporting Actor Oscar for Gig Young, who plays the marathon’s emcee, and was nominated for eight additional Academy Awards, including Best Director (Sydney Pollack), Best Actress (Fonda), and Best Supporting Actress (Susannah York). The remarkable cast also includes Michael Sarrazin (as Gloria’s dance partner), Red Buttons, Bruce Dern, and Bonnie Bedelia.

With an intro and post-film discussion by Tom Stockman, editor of We Are Movie Geeks.