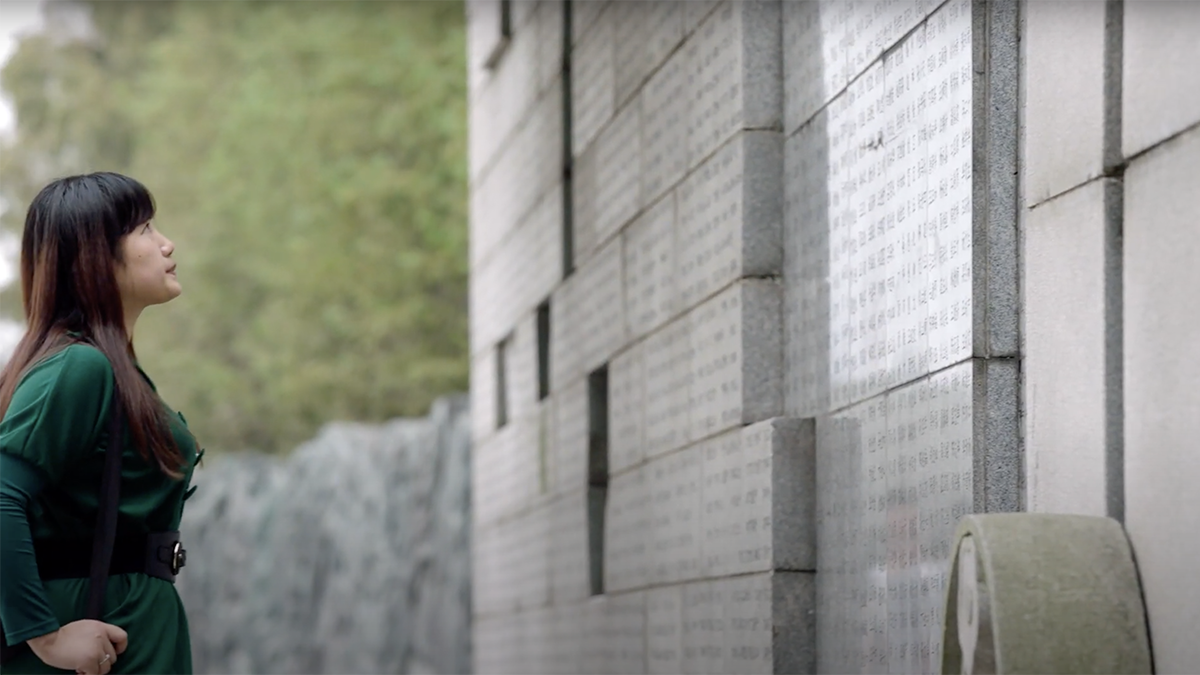 Directed by
Violet Du Feng & Amanda Pope
China
U.S.
2021
30 minutes
English & Mandarin
The film brings together two World War II-era stories of resilience and survival: one from Nanjing, where Japanese soldiers massacred Chinese civilians, and the other from Germany, where the Nazi regime sought the systematic murder of Jewish populations in Europe and beyond.
With Feature
I Am Here