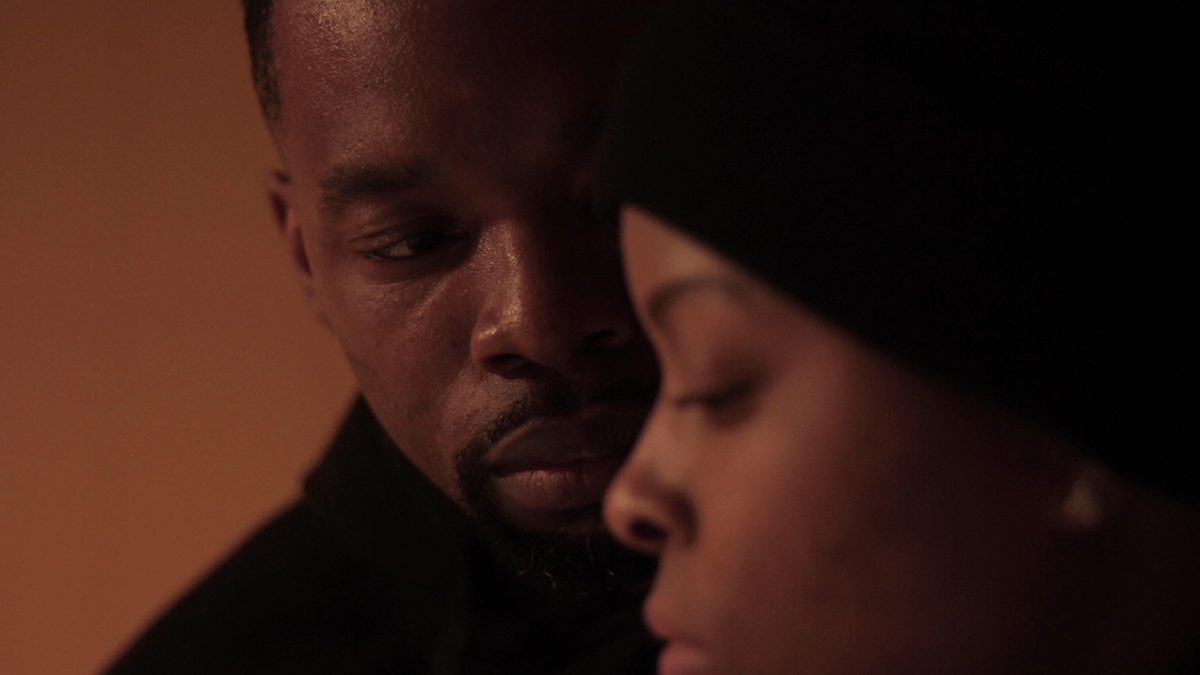 A gritty, sprawling tale of revenge, "Un-resolved" plays like a Shakespearean drama. An ex-convict, just released from prison, attempts to make up for the lost time with his youngest daughter, who is dying, and to reconnect with his oldest daughter, who has befriended a deadly enemy from his past. But as he attempts to do right by his children and start a new, quieter life, the pull of the streets and fate have other plans, with multiple storylines intersecting to create a powder keg with a dangerously short fuse. The longest work ever featured in the St. Louis Filmmakers Showcase, the film earns every second of its screen time and will have audiences riveted until the final dramatic conclusion. Multi-talented director Cunningham also serves as writer, producer, editor, and co-star. He also co-stars in another 2022 SLIFF presentation, "Underneath: Children of the Sun."

With director Bruce Carlton Cunningham and local cast and crew 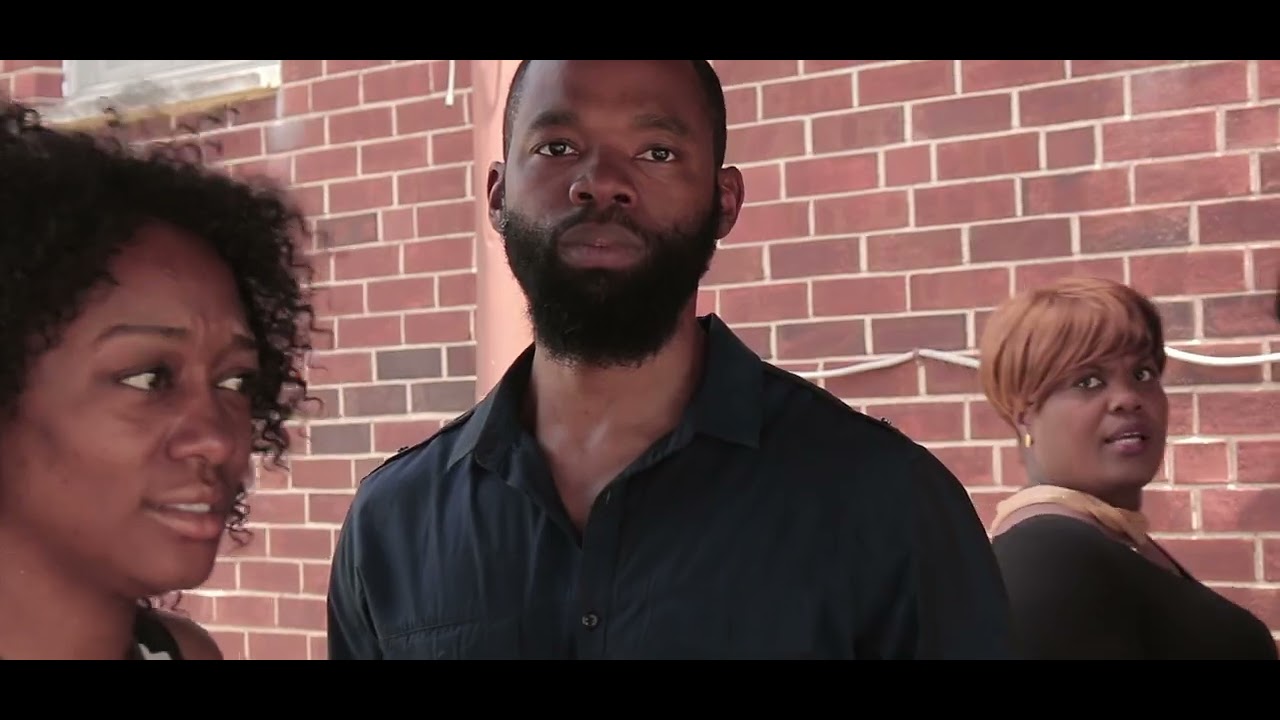