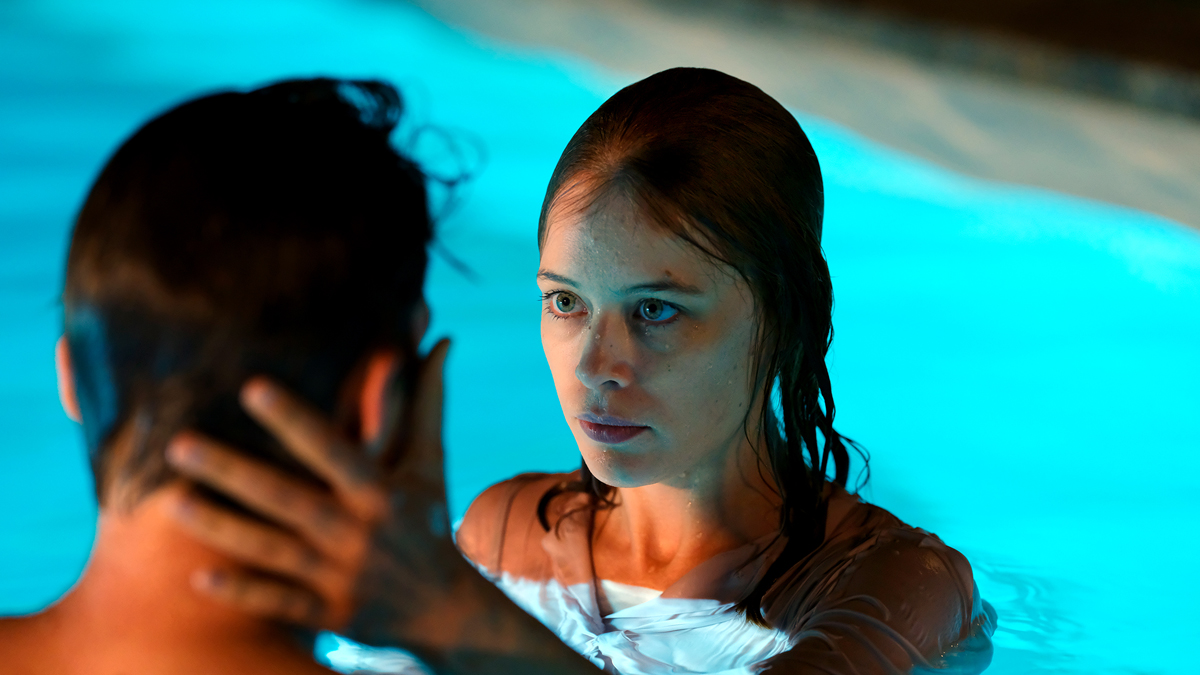 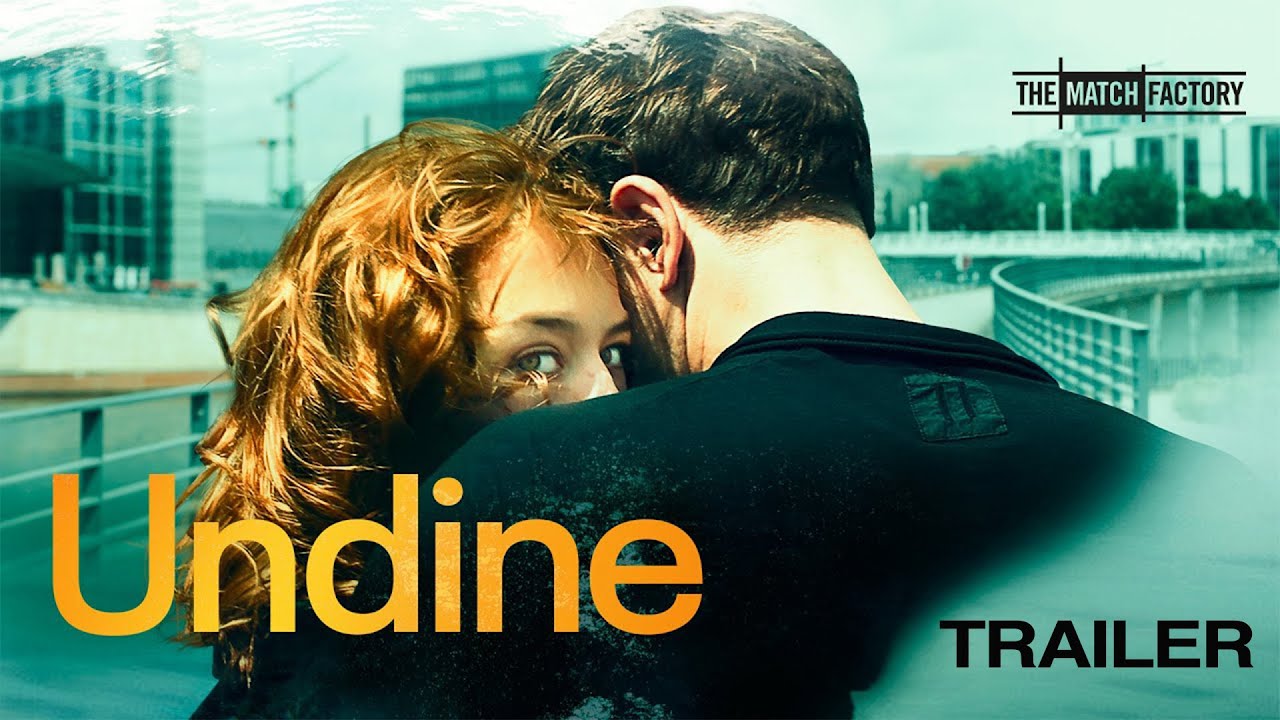 In “Undine” — the story of a life-or-death love, splendidly and effortlessly told — Christian Petzold (“Transit,” “Phoenix,” “Barbara”) reworks the myth of the mysterious water spirit as a modern fairy tale. An historian who works as a museum guide in Berlin, Undine (Paula Beer, who was named Best Actress at this year’s Berlinale) is nonchalantly beautiful, and the way she imparts her knowledge about the city is as professional as it is graceful. And yet, time and again, Undine’s gaze wanders over to the courtyard café at the Stadtmuseum in search of Johannes (Jacob Matschenz), but her lover is leaving, and the world is collapsing. This Undine, however, defies her role as a powerless and spurned woman when she meets Christophe (Franz Rogowski) and falls in love anew. Petzold’s deeply assured work reimagines the Undine legend by way of his own cinematic vision, in which precise everyday gestures are combined with ghostly hyperrealism. The Hollywood Reporter writes: “Petzold has reunited his stars from ‘Transit,’ the charismatic Paula Beer and Franz Rogowski, and gives them the love story they deserve — not necessarily an epic one, but one that’s heartfelt and profound in all its simplicity.” 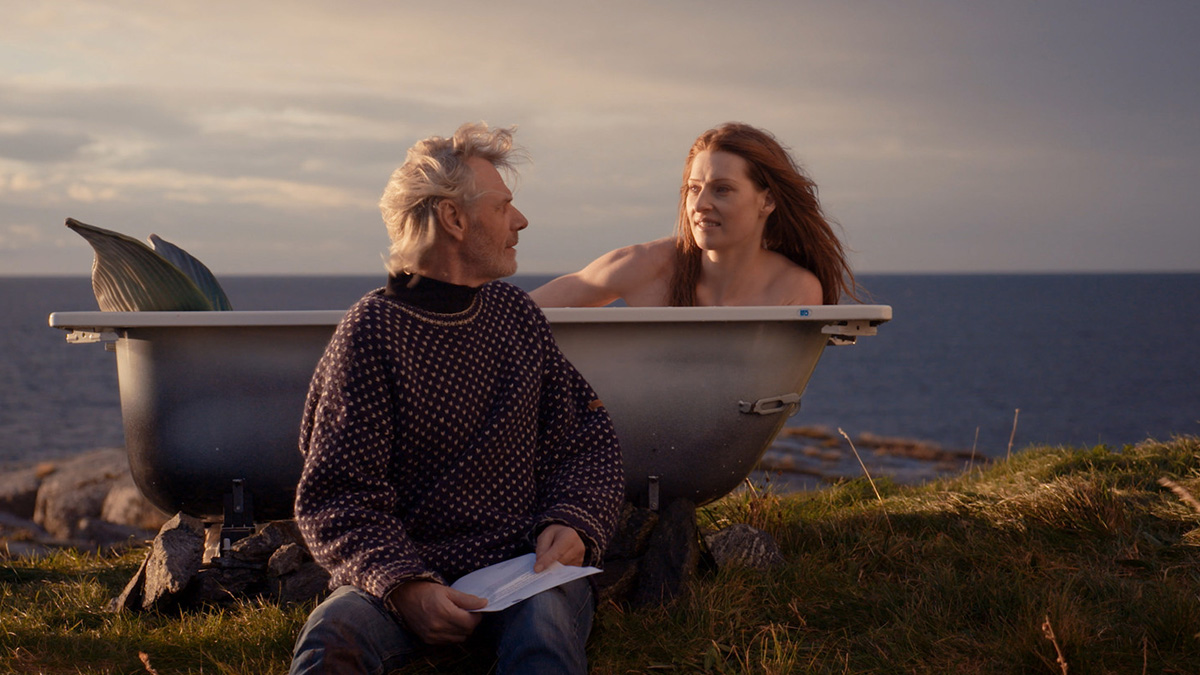 Bathtub by the Sea

A man of routine, Gunnar drinks coffee and fishes from his boat every day and takes an outdoor bath on Wednesday and Saturday, but things grow complicated when a mermaid comes in with the tides and must use his bathtub.