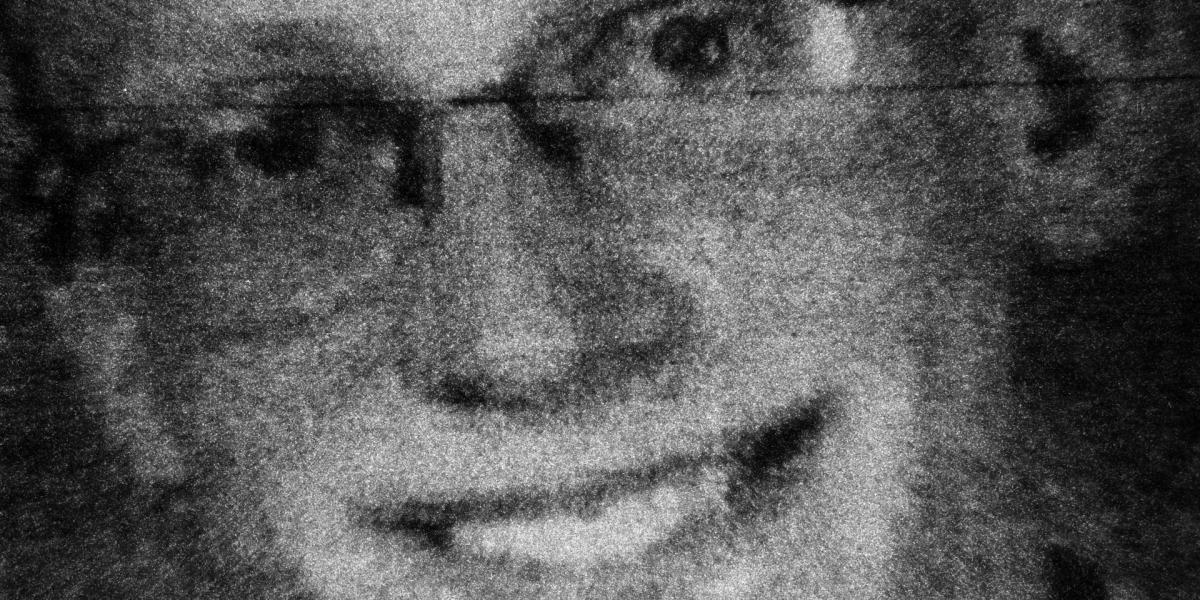 When I Last Saw Jesse

In November 2006, student Jesse Ross traveled to Chicago to participate in an academic conference. While attending a meeting, he rose from his chair and walked out of the room. He has not been seen or heard from since. The haunting “When I Last Saw Jesse” — directed by SIU-Carbondale graduate and Kansas City resident Brian Rose — tells the story of what happened in Chicago that night, exploring the impact of Jesse’s sudden and mysterious absence on his family and friends. Using audio interviews with friends, family, and students on the trip and evocative black-and-white 16mm footage of the places Jesse visited and lived in, the film draws viewers inexorably into the mystery. With its voice-over interviews and narration and its scenes of locales almost entirely devoid of any human figures, “When I Last Saw Jesse” becomes ever more disquieting as it unfolds. Jesse himself proves an elusive figure, almost a cipher, even before he disappears. The opaqueness of his portrayal only adds to the film’s overall feeling of dread, and the narrow focus on the events of that weekend in Chicago creates an appropriately overwhelming sense of claustrophobia.

This three-channel video — which combines nature footage, metaphorical symbols, and interview and courtroom audio — explores the ways in which the murder of a man in Verona, Ky., affects the families of both the victim and the perpetrators.

U.S.
This film is playing as a part of
When I Last Saw Jesse
Mystery
Leon & Mary Strauss Documentary Spotlight
Show-Me Cinema
Crime