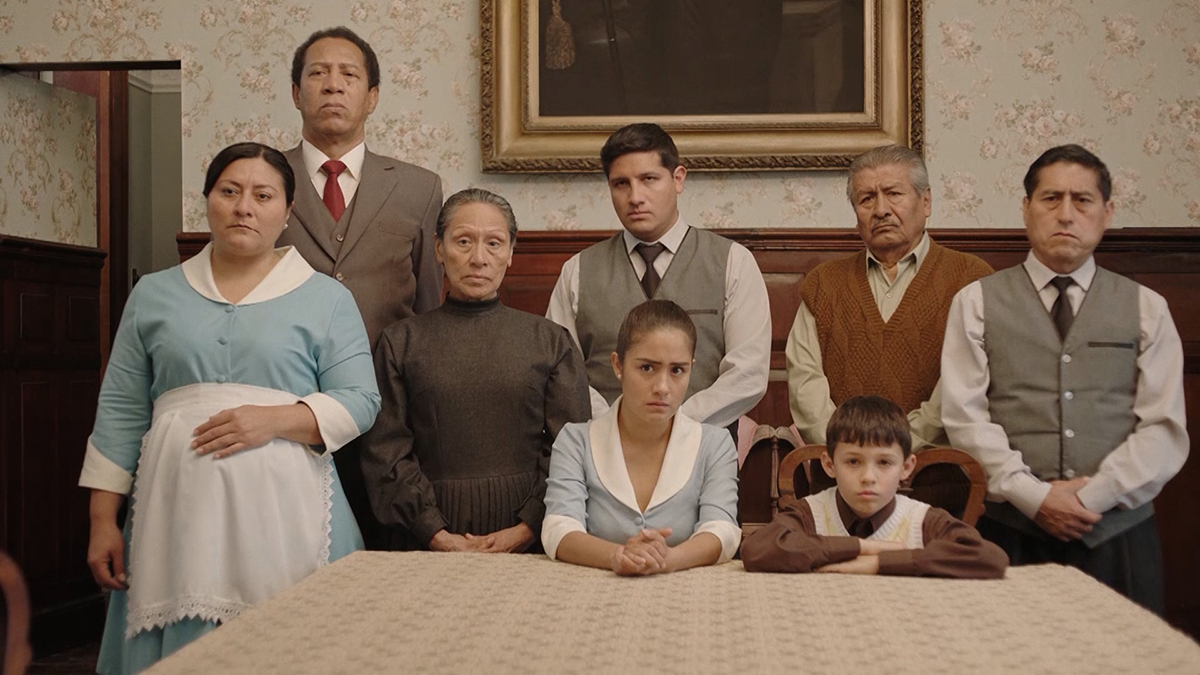 A World for Julius

Julius — an upper-class child in 1950s Lima, Peru — lives in a mansion with his aristocratic family and a bevy of servants. Little by little, Julius loses his innocence as he discovers, but never understands, a home and a world full of inequalities and injustices. The film is based on Alfredo Bryce Echenique’s “Un Mundo para Julius,” a 1970 book considered one of the most important literary works in Peru. Although the film is set in the past, the racism, discrimination, abuse of power, and sexism shown in “A World for Julius” remain sad realities not just in Peru and Latin America but throughout the world. 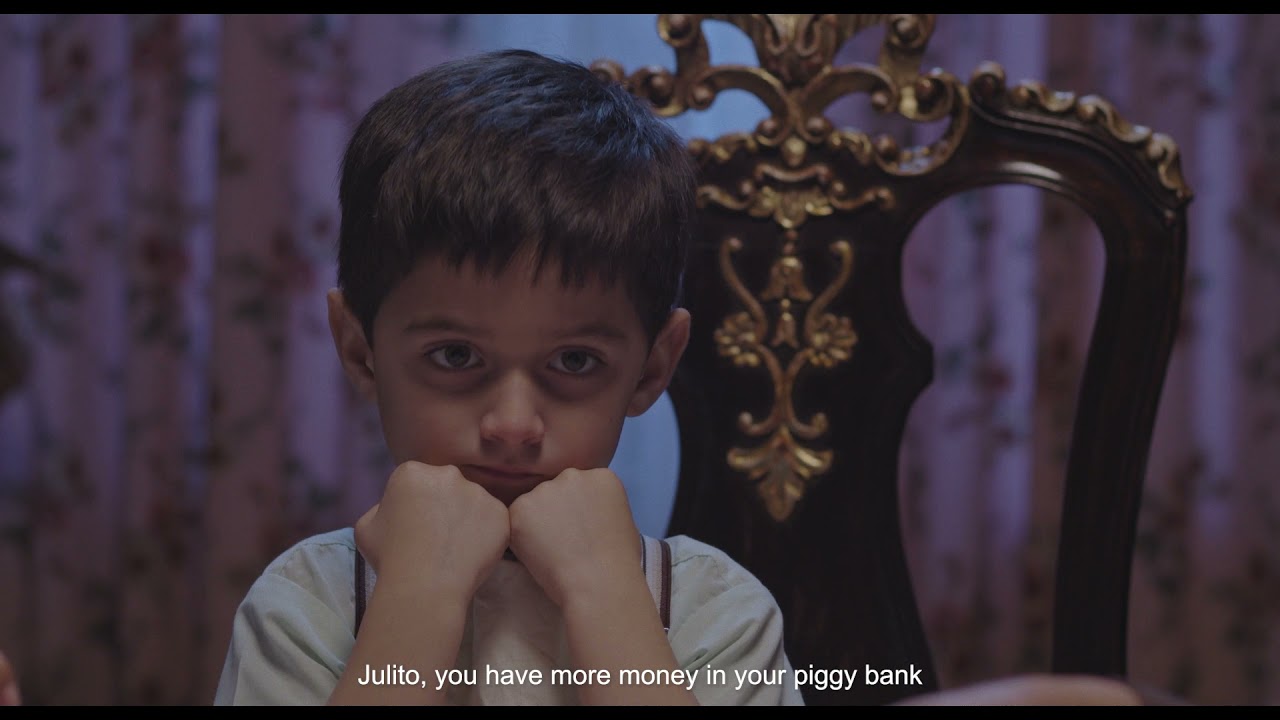