Cinema St. Louis (CSL) and the Saint Louis Science Center are excited to announce the third edition of their science-fiction and fantasy short film contest – an opportunity for regional filmmakers to let their imaginations shine. This year’s edition has a Mega Monster Movie focus.

The following films have been selected as part of this year's event. Beginning Monday, Aug. 24, and continuing through Friday, Sept. 11, the films will be available to stream for free. Viewers will also have the opportunity to vote on their three favorite films through midnight Sept. 3. The winners will be announced as part of the Saint Louis Science Center's Virtual First Friday event on Friday, Sept. 4. Follow SLSC's Event Page for more details.

The Bowl (Christina Sittser, 2020, 2 min.) A snack leads to an unusual afternoon when a girl discovers her kitchen bowl has a special power.

Dinosaurs ... in Space? (Thomas Watson, 2020, 4 min.) 65 million years ago, two outer-space explorers were sent to Earth to capture a specimen and collect the DNA of a dinosaur for scientific study.

EneMe (Lacey Turner, 2020, 2 min.) Jason wakes up and is desperate to run away from something.

Exchange (Goldie Vang, 2020, 3 min.) A shaman travels to the spirit world to save his friend.

Just Boom It (Ivon Wuchina, 2020, 3 min.) A young man with a broken heart overcomes his troubles with the magic of music.

Kerosene and Matches (Trevan Jay Hiatt & Chris Stempel, 2020, 5 min.) A glimpse into the life of a black-ops agent working deep within the CIA.

N.E.O. 421 (Wyatt Weed, 2020, 4 min.) Two astronauts intercept an asteroid on a collision course with Earth, but on closer examination, they discover that it may not be an asteroid at all.

Period. (Gonzalo Peral Perez, 2020, 2 min.) A fictional story about the evolution of the universe.

Tiffanys (Caitlin Chiusano, Sean Esser & Zhara Honore, 2020, 5 min.) A planet-conquering alien mistakes a high-school girl for the ruler of Earth and competes against her for the prom-queen crown.

This juried competition will award cash prizes to the top three entries: $500 for Best of Fest and $200 each for Best Sci-Fi and Best Fantasy selections. A four-person jury of film professionals (filmmakers, film scholars, film critics) and a scientist will select the three cash-prize winners.

Dr. Rebecca Housel is an author and editor in the New York Times bestselling Pop Culture and Philosophy series. She’s also the author of “Survive Anything” for Psychology Today. Her personal blog on RebeccaHousel.com has 4.6 million readers from 151 countries.

Melissa Howland is a film journalist, host, and pop culture/horror panelist from Los Angeles. Her pull quotes have been on dozens of film trailers and campaigns. A St. Louis native, she also travels as an advocate for multiple sclerosis and invisible illnesses after being diagnosed with MS in 2015. In her spare time, she enjoys genre-film marathons, painting, immersive theater, and all things Halloween.

Keith W. Miller is the Orthwein Endowed Professor for Lifelong Learning in the Sciences at the University of Missouri-St. Louis. The Saint Louis Science Center is his community partner. His research interests include computer ethics, online learning, and software testing, and his favorite movie is “The Wizard of Oz.”

Andy Triefenbach is a St. Louis-based genre fan who is the owner and editor-in-chief at DestroytheBrain.com and the programmer/host of the decade-long theatrical horror- and exploitation-film program Late Nite Grindhouse.

Lynelle White was an active-duty pilot in the U.S. Air Force and flew missions in support of operations Iraqi Freedom and Enduring Freedom before pursuing a second career as a television writer. She holds an M.F.A. in screenwriting from UCLA and is a recipient of the NAACP/NBC Universal Television writing award. Lynelle's television writing credits include “Army Wives,” “Z Nation,” and “Black Lightning.” 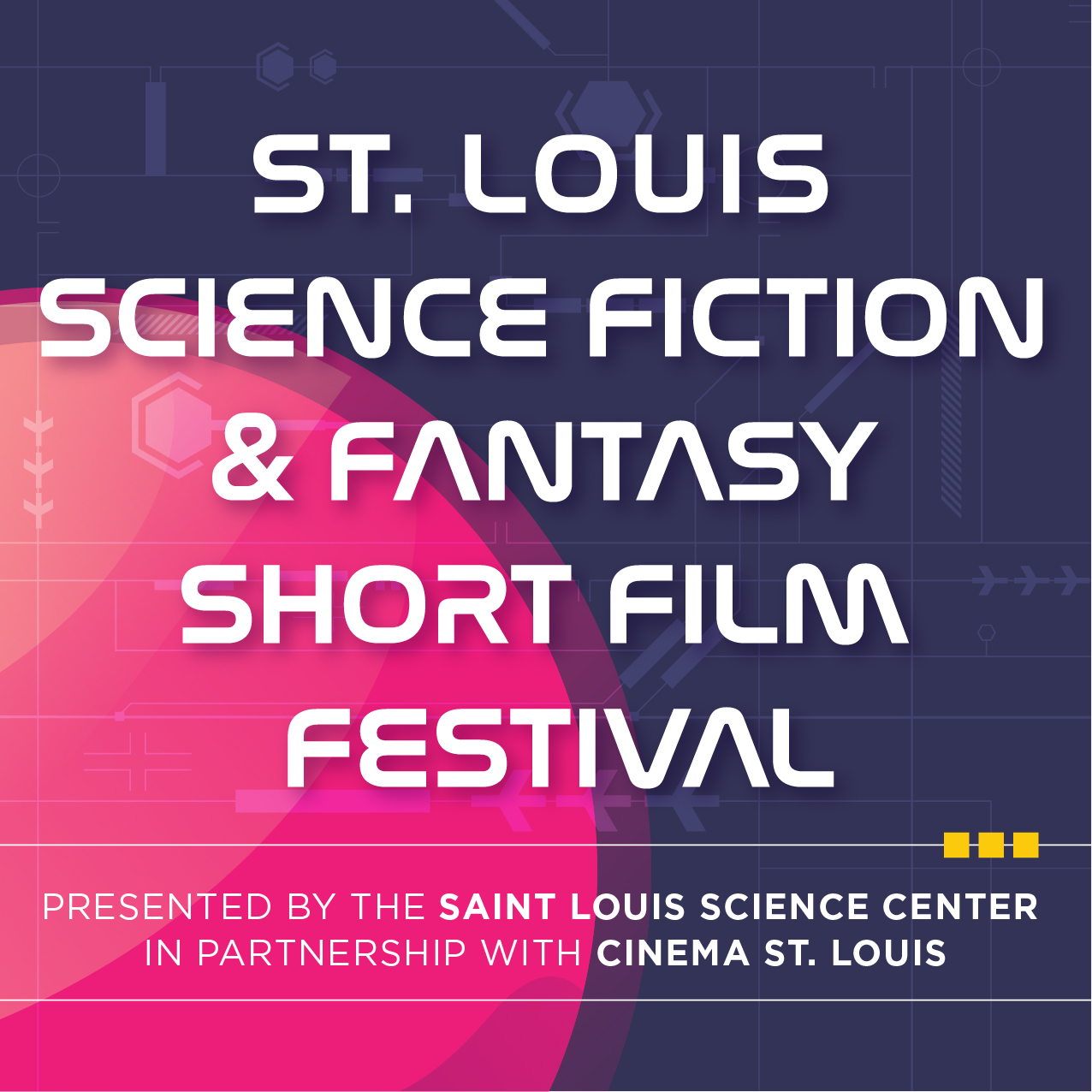