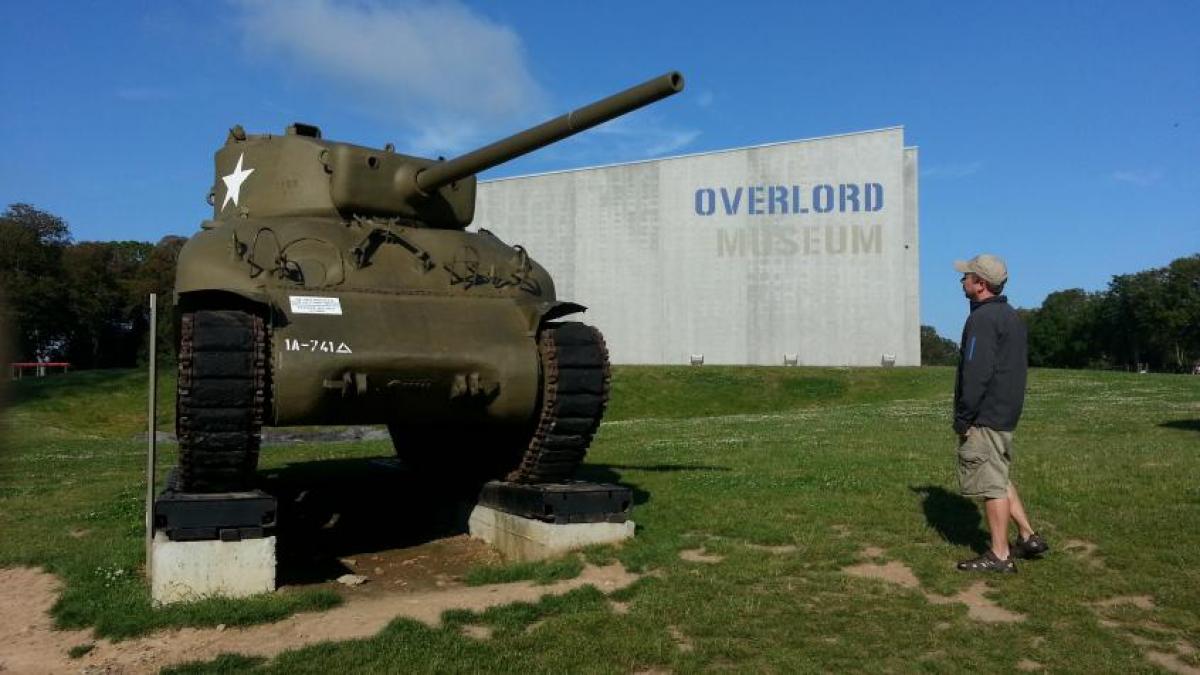 Path of the Past

The subject’s grandson tells the incredible true story of Pocahontas, Ill.’s Louis “Louch” Baczewski, a tank-crew member who miraculously survived the perilous journey through all five major campaigns of World War II’s European Theater. Part of the 3rd Armored Division, Baczewski and the other members of his Sherman tank crew stayed together from the hedgerow fighting in Normandy through the mud, cold, and snow of the Battle of the Bulge, eventually rolling into Germany itself. Of the 152 men in his company at the start of the trek, only Baczewski and 17 others survived.