May (Nguyen Phuong Tra My) can guarantee something that no one else in her 19th-century rural Vietnamese village can: a son. At only 14 years old, she might seem far too young to be thinking about such things. However, she’s the third woman to marry a wealthy landowner who wants nothing more in the world than a male child who will inherit his legacy. Her experience might not be a unique one — child marriages and arranged marriages still exist in villages like the one depicted in writer/director Ash Mayfair’s The Third Wife — but it’s certainly a sentimental one, at least to the filmmaker. Her first feature tells the true stories of Mayfair’s grandparents and great-grandparents growing up in Vietnam at the cusp of the 20th century. This close, personal connection to the story is what makes The Third Wife a debut worth cherishing.

At this time and in this place, May and every other woman in her life are viewed as the same in the eyes of men — commodities, child-bearers, servants, and little else. As far as Mayfair is concerned, this is the male gaze in a historical sense (multiplied by three, one for each wife). May soon discovers that there’s plenty more to life than being subordinate, though — despite already being married, she finds that love (and, correspondingly, the female gaze) can be an empowering and revolutionary feeling. It’s a discovery that comes with its own set of complications, especially in the context of the film’s time period. If extramarital affairs are still taboo today, imagine the danger May faced two centuries ago — she may be experiencing and reciprocating real, genuine tenderness for the first time in her life, but it’s one of the most hazardous acts she could possibly commit.

When May soon finds herself pregnant and in love with someone other than her husband, the situation quickly turns dire. Mayfair slowly amplifies the tension — both physically and emotionally — to deliver a final product that is as intimate and yearning as any atypical love story without ever squandering the delicacy of it all. Recalling Park Chan-wook’s The Handmaiden (2016), which follows a young servant hired to aid a wealthy heiress at a large estate in early 20th-century Korea, The Third Wife carves its own unique path in the budding subgenre of lurid period dramas about forbidden love set against a pivotal time in Asian history. It is — in the truest sense of the word — ethereal.

It’s in the relationships with the other women in May’s life — platonic or otherwise — that The Third Wife’s spirit can be found. One would be hard-pressed to find a more tender and solemn first feature. It’s a film made with a level of fragility and reservation often found in the work of a director toward the end of their career, not the very beginning. A somber affair with long stretches of silence, it’s quite possible to miss vital information being communicated unless the film is granted undivided attention. It takes real aptitude to craft a work that demands such devotion from the viewer, but it shows a dedication to (and a commandeering of) the medium that feels absent from many multiplex titles today. This is certainly an achievement on Mayfair’s part, but it’s especially impressive coming from Nguyen Phuong Tra My. Cast at the age of twelve and filmed a year or two later, the newcomer’s performance can only be described as elegantly repressed — also an apt description of her character, May.

Personally chosen out of a group of 900 other young actresses by Mayfair, Nguyen Phuong Tra My might be the very best part of The Third Wife. It will be exciting to see what the future holds for Mayfair after a debut of this caliber, but the same should be said for the film’s star — it’s unclear just how she was able to so eloquently convey these extremely adult emotions at such a young age, but the end result is as commendable as any Oscar-buzzy performance this year. Ideally, Ash Mayfair and Nguyen Phuong Tra My will team up again soon. The filmmaker’s sophomore feature is guaranteed to be anything but sophomoric, though — Mayfair proves to be an incredibly mature artist with a singular vision in mind. Gorgeous cinematography, a gentle score, and sophisticated performances all coalesce to form the raw, aching beauty of The Third Wife. 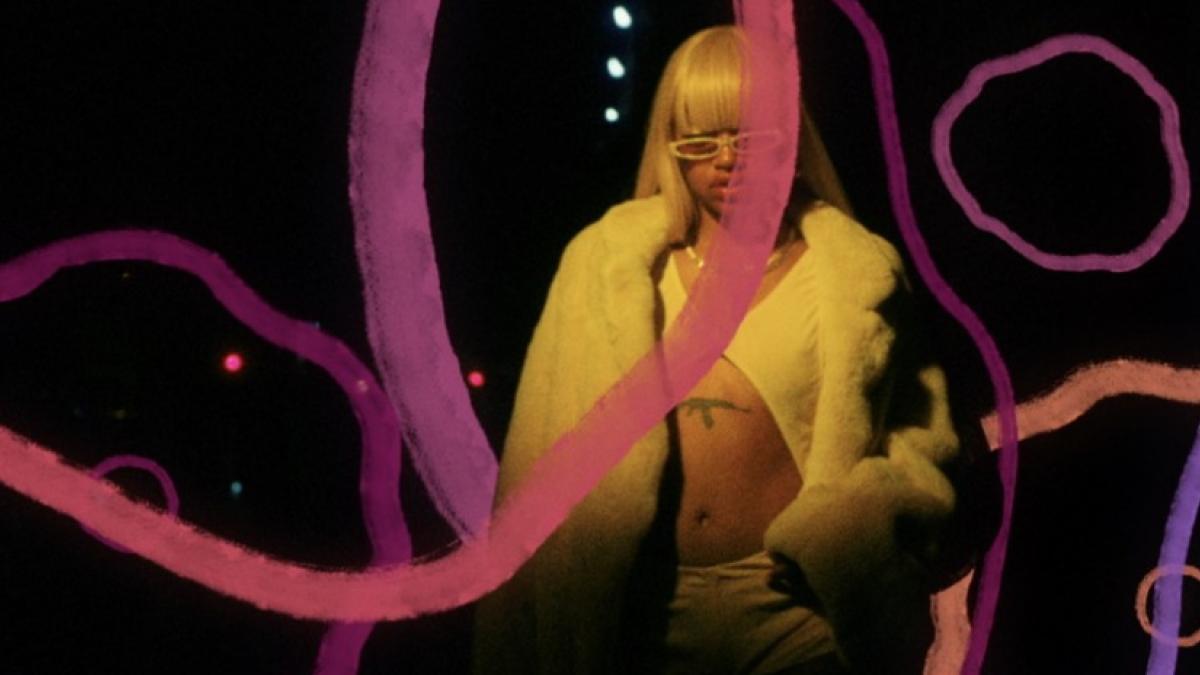