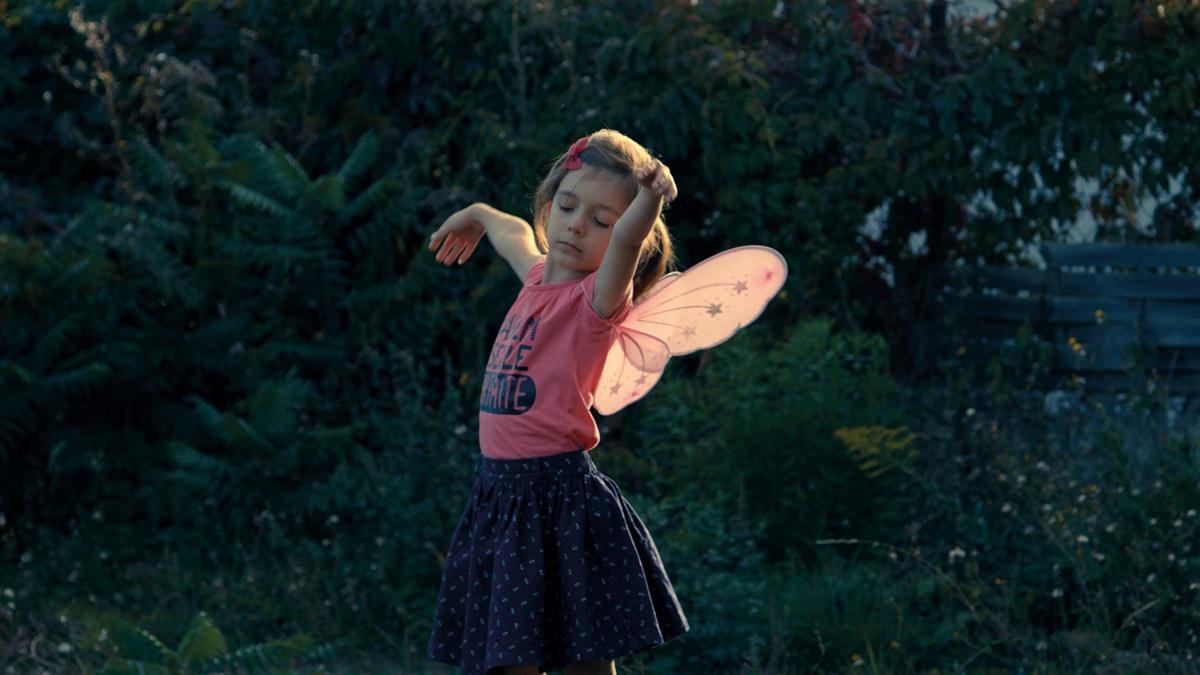 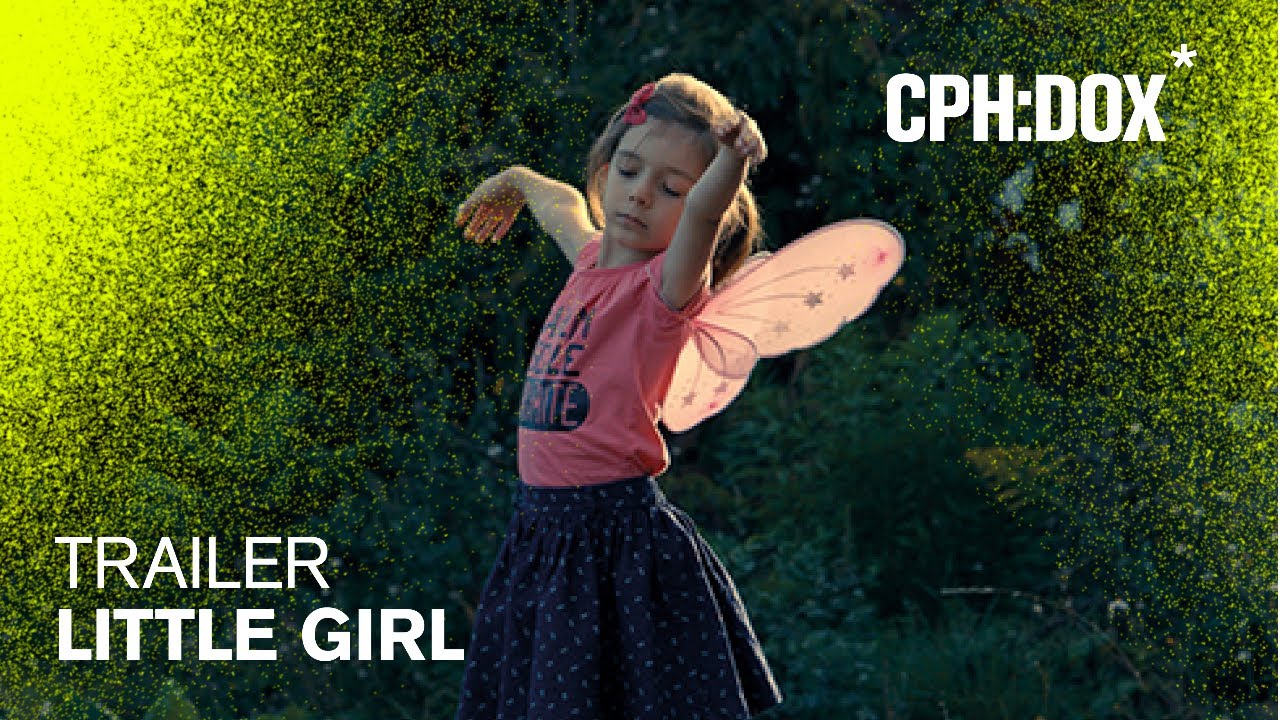 “Little Girl” offers a touching portrait of 8-year-old Sasha, who insistently questions her gender, often eliciting disturbing reactions from those who remain invested in traditional definitions of who qualifies as a boy or a girl. Although born a boy, Sasha has always known she was a little girl, but society fails to acknowledge her as such: At school, for example, she’s forced to wear gender-specific boys’ clothes. Sasha’s supportive family engages in a constant battle to make her difference understood and accepted, and the film depicts the family’s tireless struggle against a hostile environment while chronicling their everyday lives. The Guardian writes: “In his tender observational documentary, filmmaker Sébastien Lifshitz (‘Les Invisibles,’ ‘Bambi,’ ‘Adolescentes’) spends a year following Sasha and her family as they struggle to navigate her gender dysphoria in their provincial French hometown. Cinematographer Paul Guilhaume captures Sasha in widescreen, his camera watchful as she pads delicately across the room in ballet class, growing in confidence and expressiveness with each purposeful step. Her teacher is less generous.”