The fest annually includes significant restorations, and this year features seven such works, including a brand-new restoration of Luis Bunuel’s “The Discreet Charm of the Bourgeoisie,” which is part of our year-long Golden Anniversaries programming, which features films celebrating their 50th anniversaries.

In honor of St. Louis’ own Josephine Baker and her installation in France’s Panthéon on Nov. 30 of last year, the fest will present her silent film debut, “Siren of the Tropics,” with an original score and live accompaniment by the Rats & People Motion Picture Orchestra.
Every program features introductions and discussions by film or French scholars and critics.

Tickets are $15 for general admission; $12 for students and Cinema St. Louis members. Webster U. students are admitted free. Advance tickets can be purchased through each film's listing.

Free parking is available in the lots both in front of and behind Webster Hall; no permits are required on weekends. 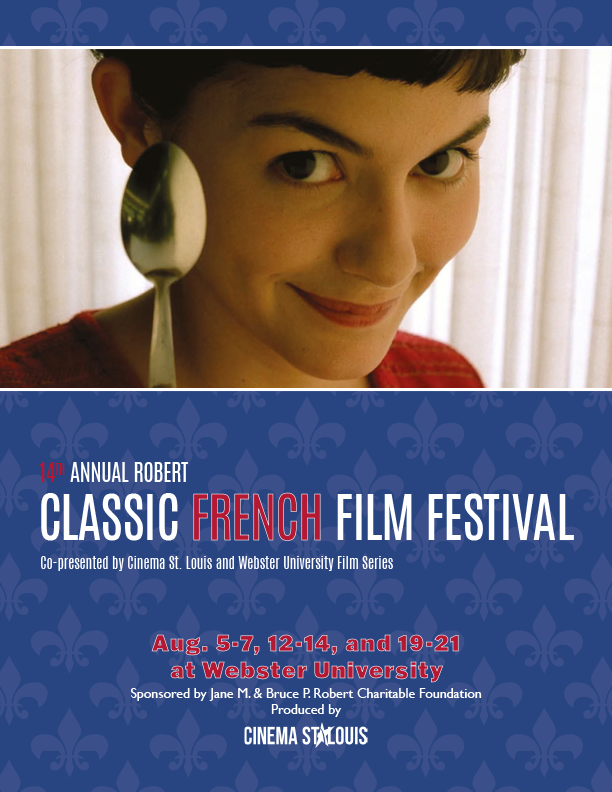 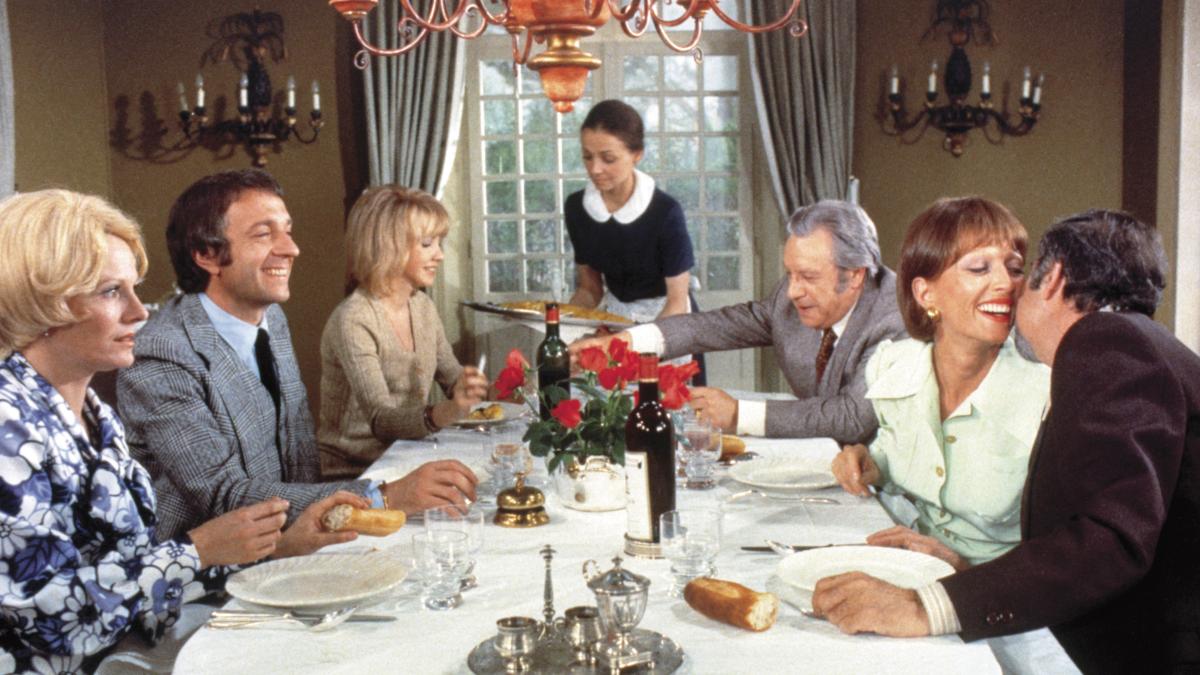 The Discreet Charm of the Bourgeoisie
France / 1972 / 102 minutes
Directed by: Luis Buñuel

In Luis Buñuel’s deliciously satiric masterpiece, an upper-middle-class sextet sits down to a dinner that is continually delayed, their attempts to eat thwarted by vaudevillian events both actual… more 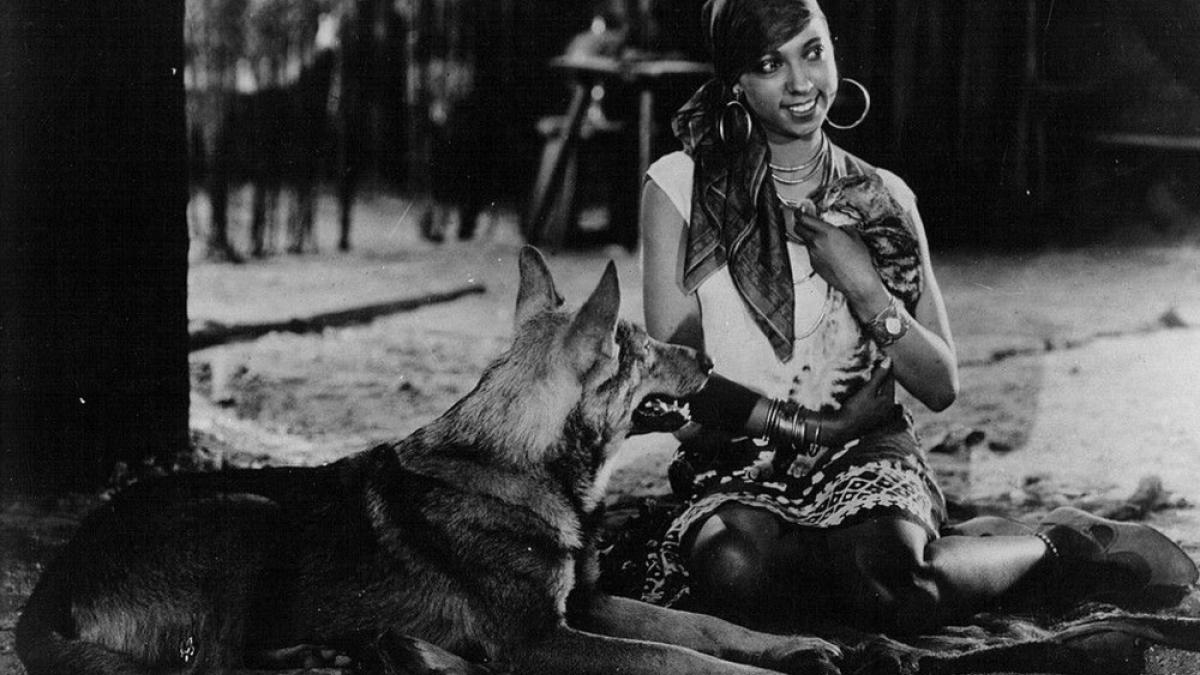 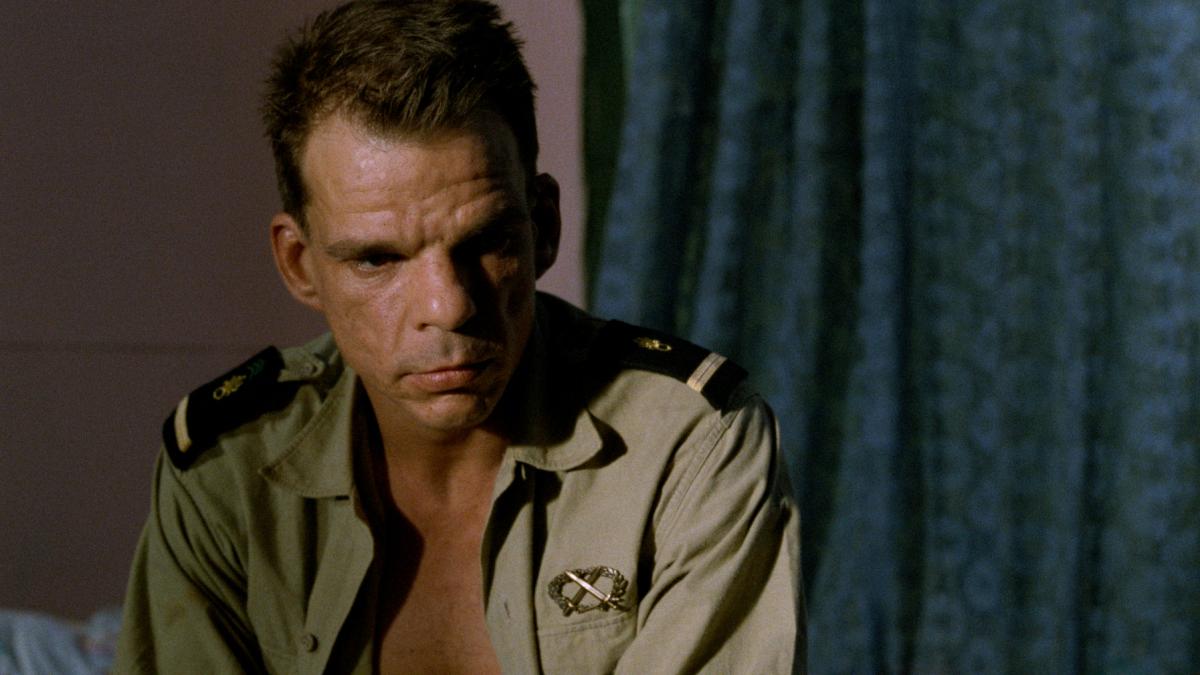 With her ravishingly sensual take on Herman Melville’s “Billy Budd, Sailor,” Claire Denis firmly established herself as one of the great visual tone poets of our time. Amid the azure waters and… more 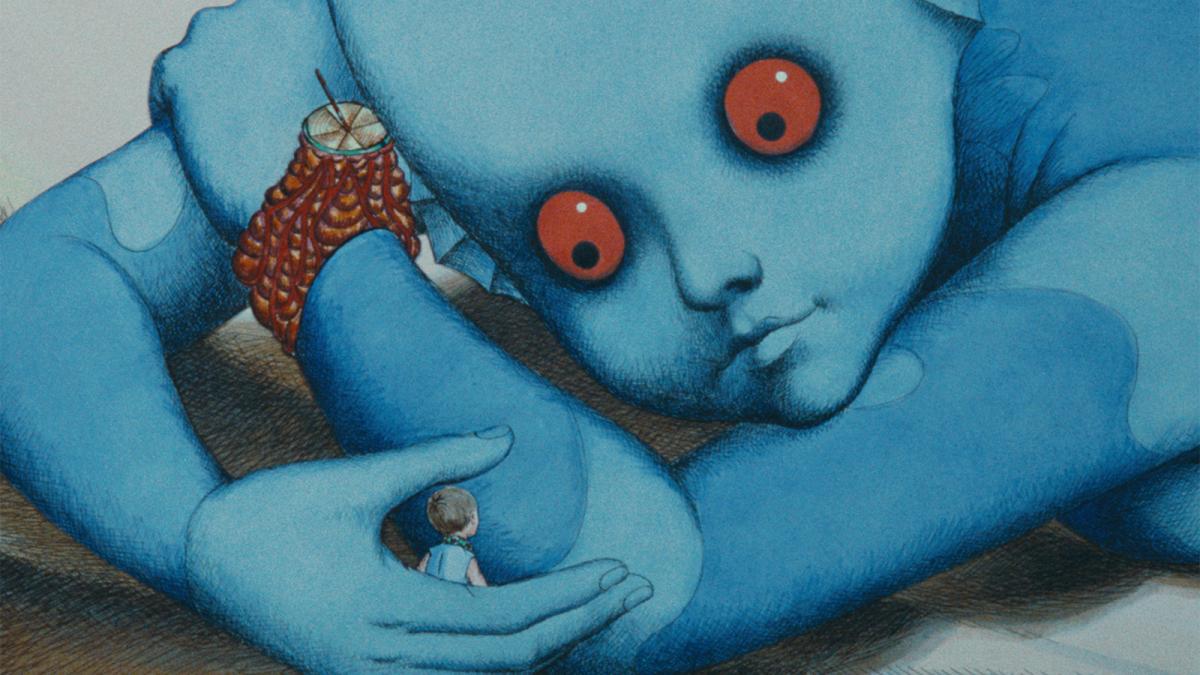 Nothing else has ever looked or felt like director René Laloux’s animated marvel “Fantastic Planet,” a politically minded and visually inventive work of science fiction. The film is set on a… more 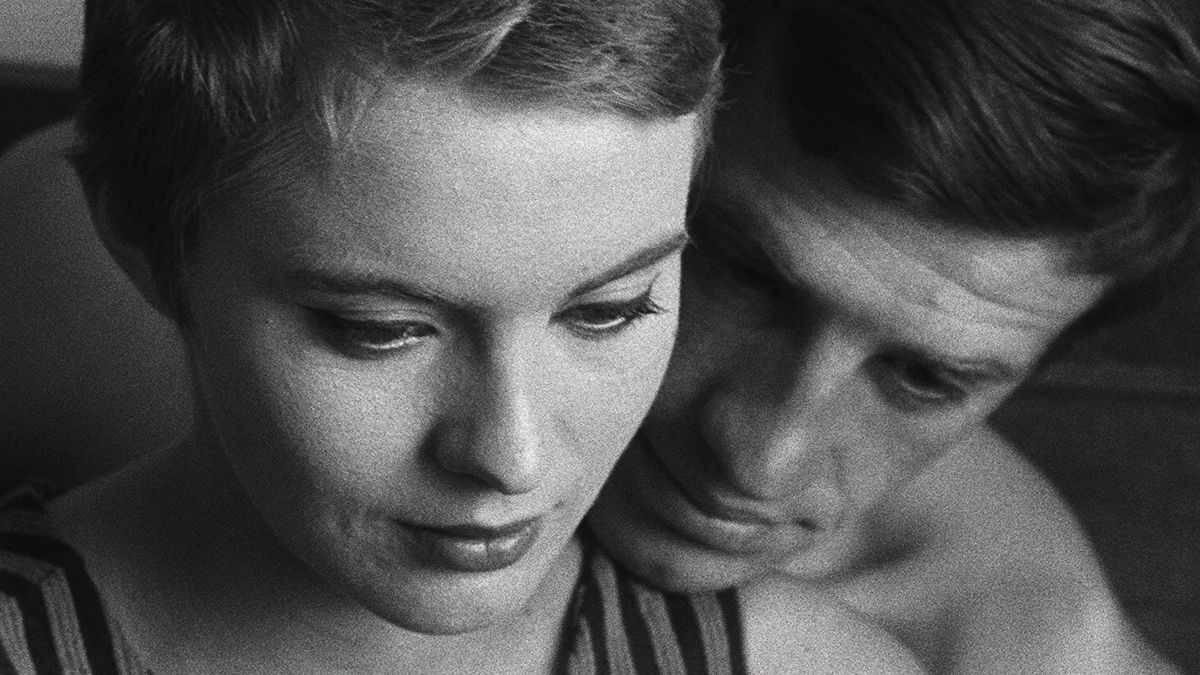 There was before “Breathless,” and there was after “Breathless.” Jean-Luc Godard burst onto the film scene in 1960 with this jazzy, free-form, and sexy homage to the American film genres that… more 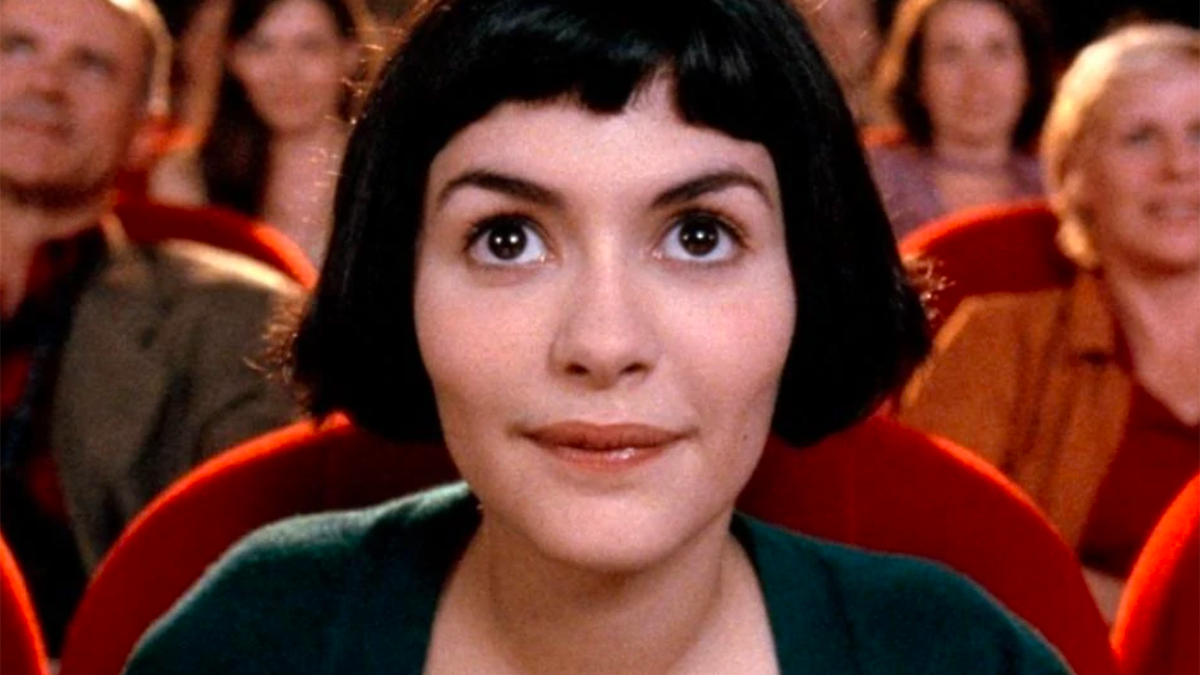 “Amélie” is a fanciful comedy about a young woman who discretely orchestrates the lives of the people around her, creating a world exclusively of her own making. Shot in more than 80 Parisian… more 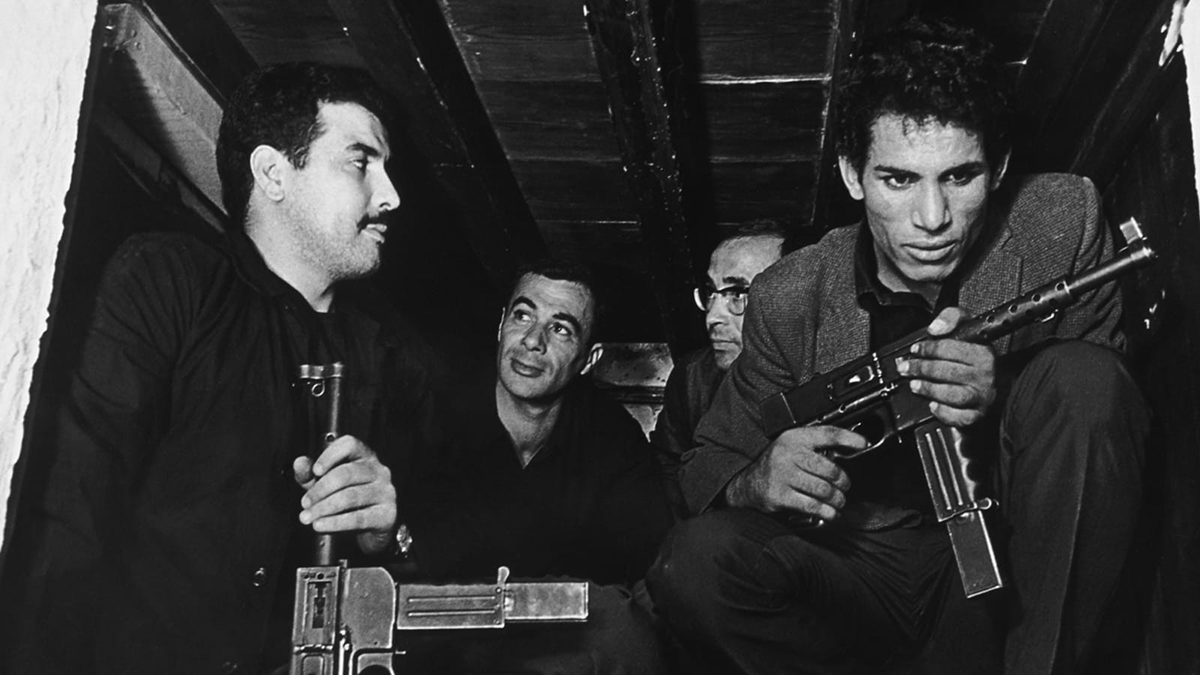 One of the most influential political films in history, “The Battle of Algiers,” by Gillo Pontecorvo, vividly re-creates a key year in the tumultuous Algerian struggle for independence from the… more 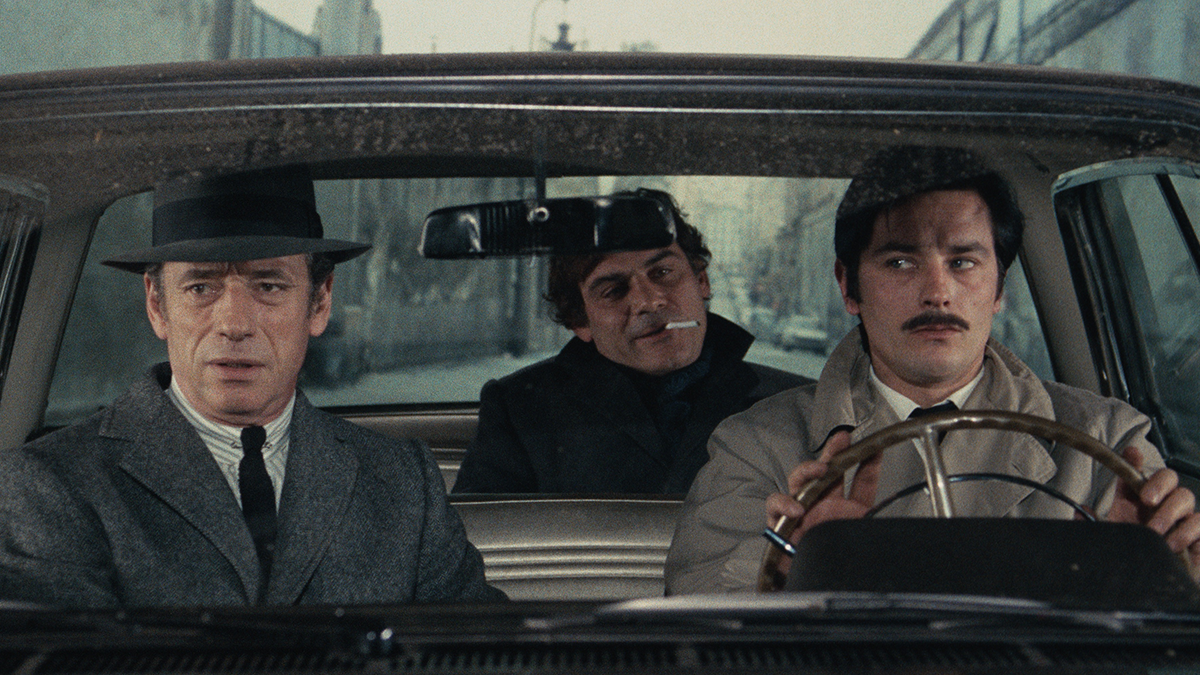 Alain Delon plays a master thief, fresh out of prison, who crosses paths with a notorious escapee (Gian Maria Volontè) and an alcoholic ex-cop (Yves Montand). The unlikely trio plot a heist,… more 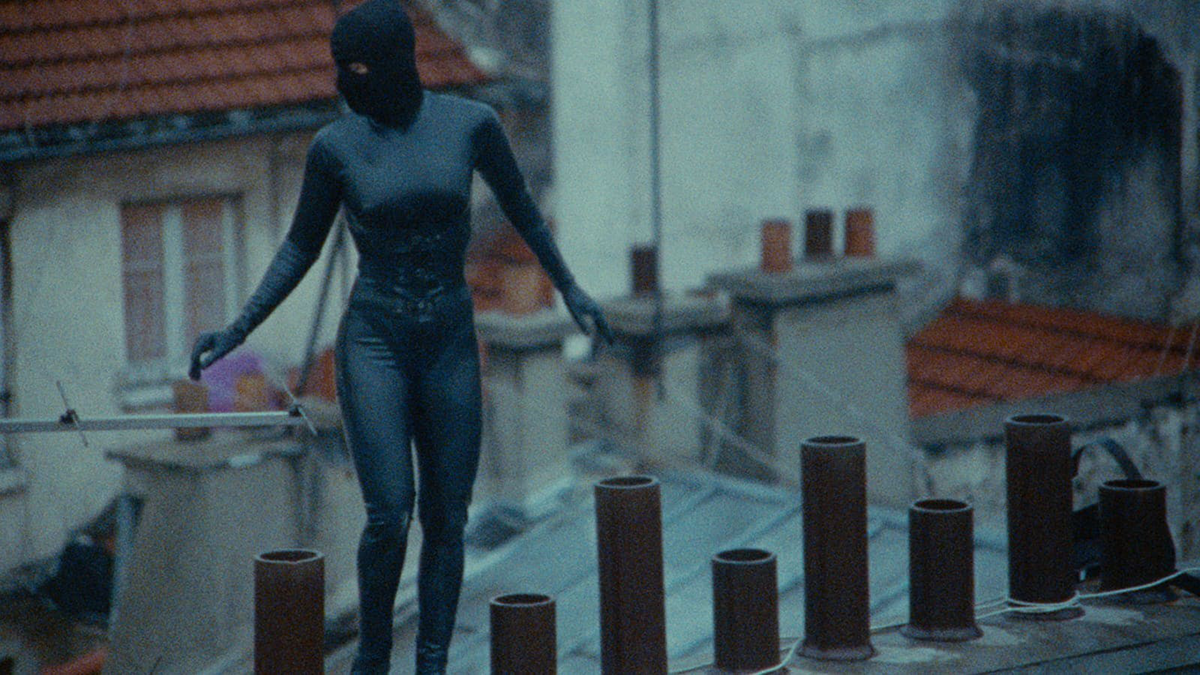 Olivier Assayas’s live-wire international breakthrough stars a magnetic Maggie Cheung as a version of herself: a Hong Kong action-movie star who arrives in Paris to play the latex-clad lead in a… more