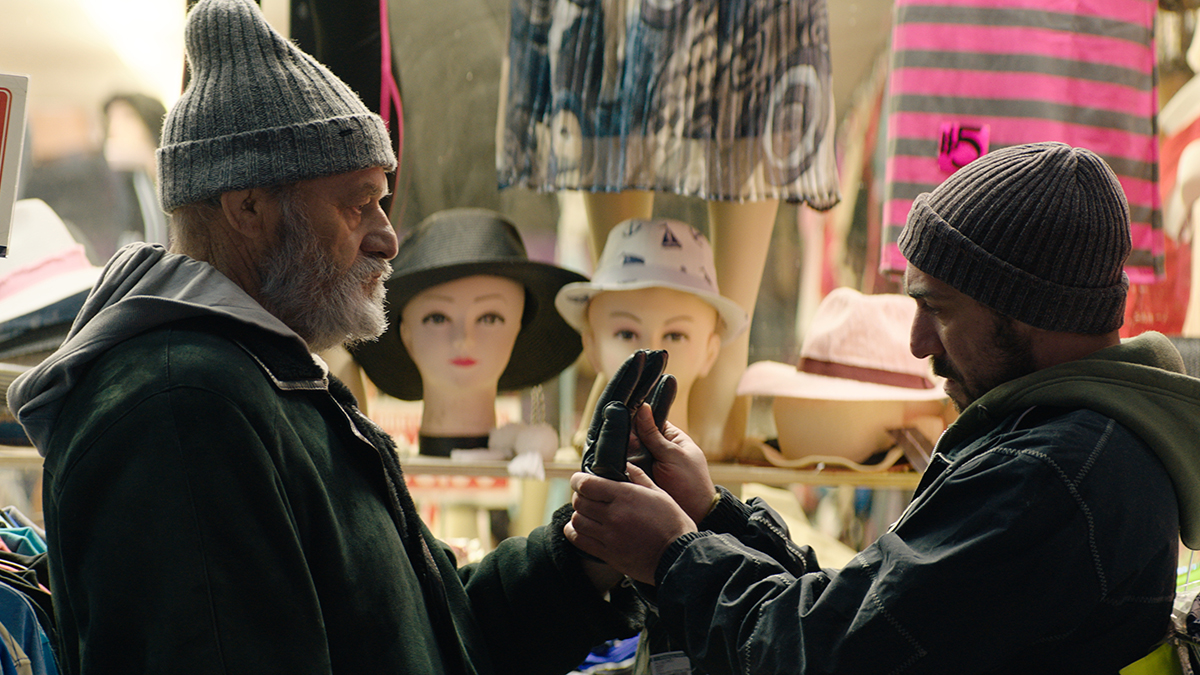 “Brighton 4th” — which won a trio of awards at the Tribeca Film Festival, including best international film — tells the story of Khaki, a humble former wrestling champion, whose supreme devotion to his family leads him on a journey far from his home in Tbilisi, Georgia, to visit son Soso in Brighton Beach, Brooklyn. To his dismay, Khaki discovers that Soso is not studying medicine, as he believed, but working for a moving company to repay a large gambling debt to a vicious local mob boss. Khaki vows to help his son get the chance at a better life no matter what the cost. Director Levan Koguashvili is himself a former Olympic wrestler, and his 2010 “Street Days” was selected as the Georgian entry for Best Foreign Language Film at the Academy Awards®. The Village Voice’s Michael Atkinson writes: “I wouldn’t miss Levan Koguashvili’s ‘Brighton 4th,’ a tiny but near-perfect, semi-comic portrait of the low-rent Georgian enclave in Brighton Beach. It’s quite like a wintery, shabby day trip to Coney Island, because the film fans out, embracing a dozen or more vivid, craggy-faced characters and their struggles and grifts, less to drive a story than to thumbnail a weathered, hard-smoking community.”