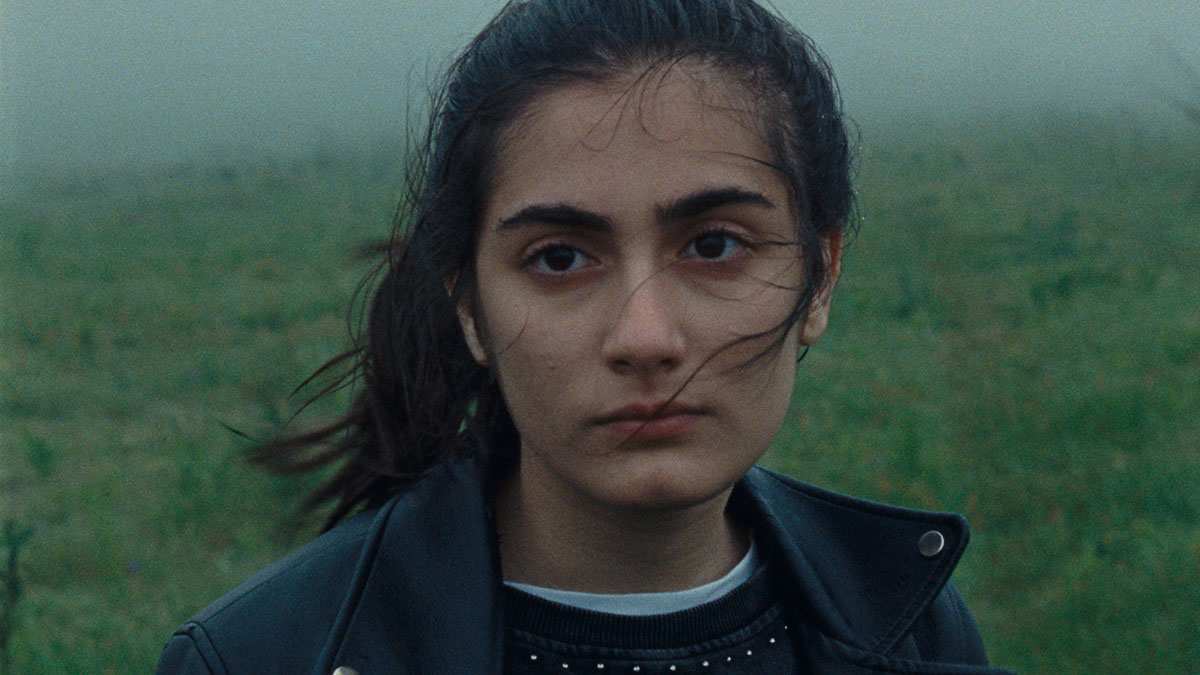 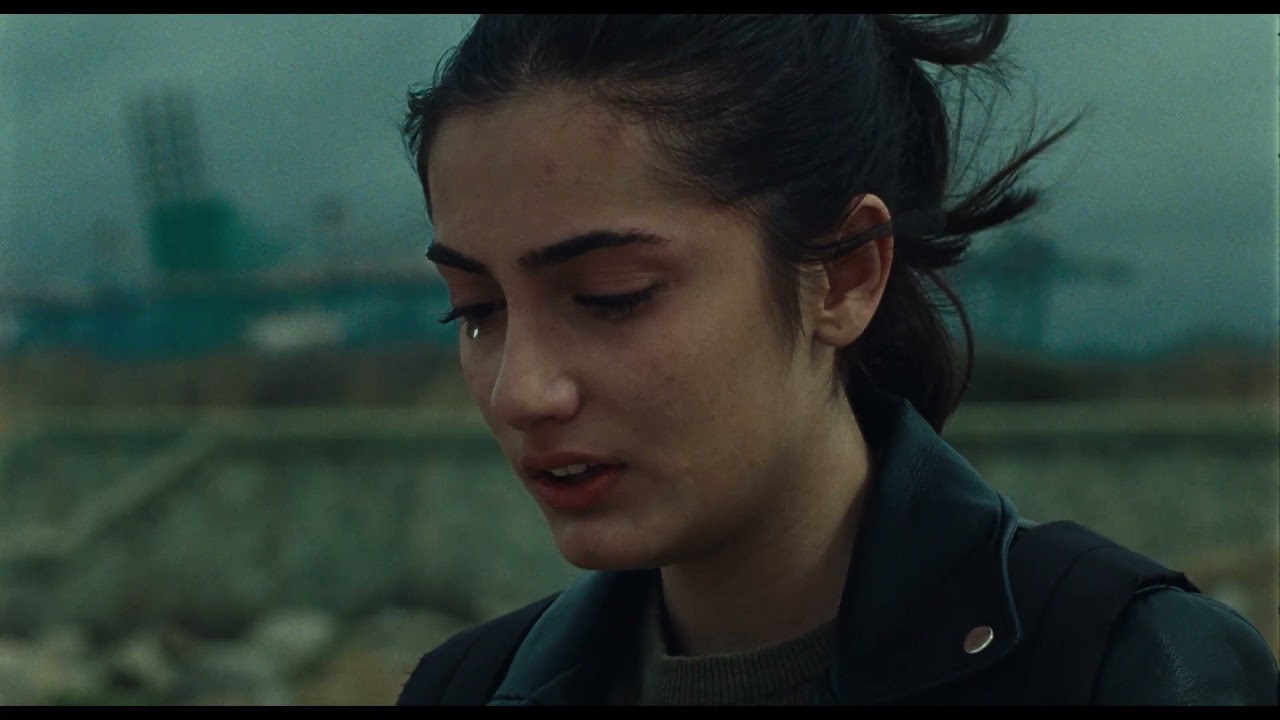 The Guerrasio family and friends gather to celebrate Claudio and Carmela’s oldest daughter’s 18th birthday. There is a healthy rivalry between the birthday girl and her 15-year-old sister Chiara as they compete on the dance floor. It is a happy occasion, and the close-knit family members are in top form. However, everything changes the next day when the father disappears. Chiara, unconvinced by the cover story, starts to investigate. As she gets closer to the truth, she is forced to decide what kind of future she wants for herself. The Film Stage writes: “Writer-director Jonas Carpignano completes his Calabrian trilogy with ‘A Chiara,’ an enthralling drama about a teenage girl coming to terms with her family’s role in the mafia, which won the Europa Cinema Label at the Directors’ Fortnight in Cannes. With a documentary-like authenticity, this is a touching, powerful film with a lyrical visual palette and a superb sense of time and place. As in ‘Mediterranea’ and ‘A Ciambra,’ which told stories about immigration and the Roma community, respectively, Carpignano takes us to Gioia Tauro at the southern tip of the Italian mainland. For 10 years the director has embedded himself here, a place infamous for the penetration in all walks of life of the ’Ndrangheta, the secretive mafia clan that by some accounts controls three percent of Italy’s GDP.”