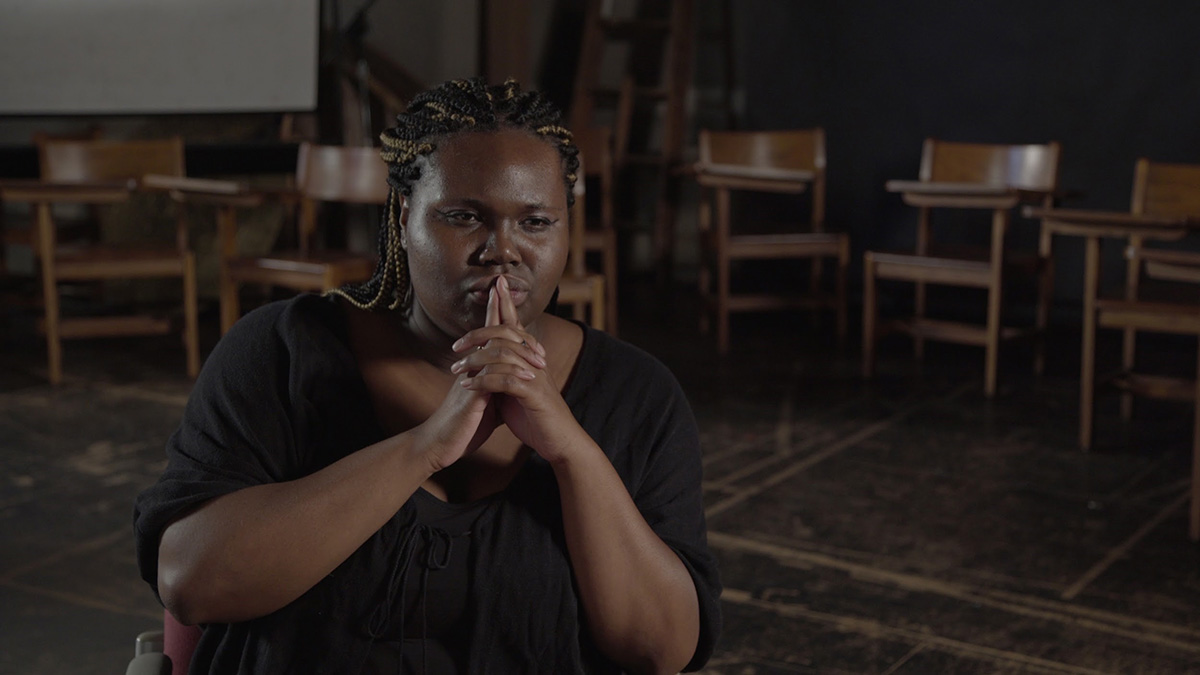 Daphne Wilco, actor and self-empowered social-justice warrior, wreaks havoc on a production of Euripides’ “The Bacchae” in the name of progress. Her progress. This oddball comedy deftly juggles any number of hot-button topics with aplomb. In shaping the film, co-writer and -director Zora Iman Crews, who also stars as Daphne, drew from her own experience as the only woman of color in a stage production. In a similar position, Daphne refuses to be grateful just to be let in the door. In fact, she pushes the door down because she values herself beyond what others see. Daphne simply demands what she deserves: a fair shot and respect. To paraphrase noted stage actor Margo Channing in “All About Eve”: Fasten your seatbelts, it’s going to be a bumpy night ... in the theater.

ORDER VIRTUAL ACCESS
Available Only in Missouri and Illinois
Trailer: 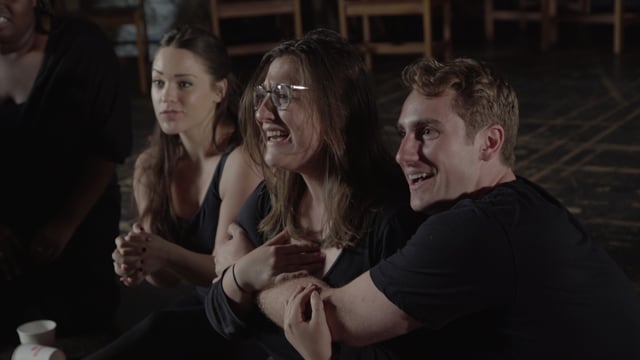