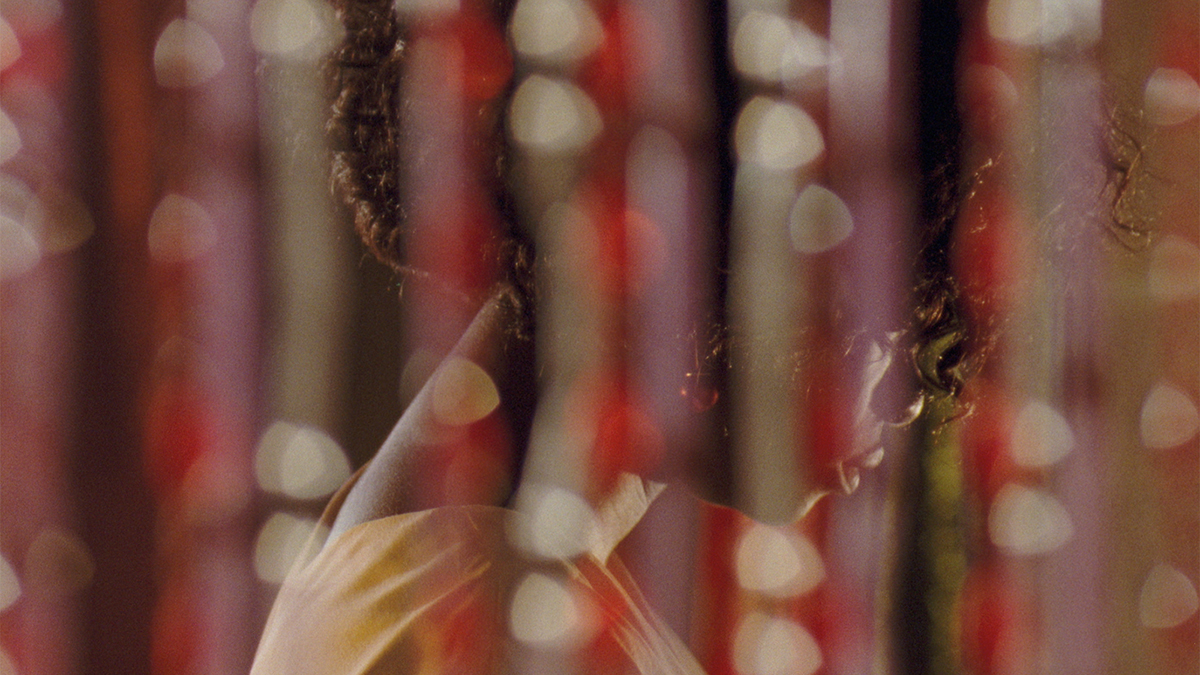 Eyimofe: This Is My Desire 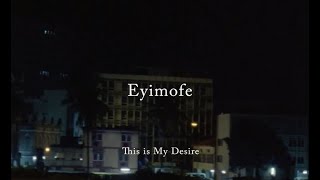 A triumph at the 2020 Berlin International Film Festival, the revelatory debut feature from co-directors (and twin brothers) Arie and Chuko Esiri is a heartrending and hopeful portrait of everyday human endurance in Lagos, Nigeria. Shot on richly textured 16 mm film and infused with the spirit of neorealism, “Eyimofe” traces the journeys of two distantly connected strangers — Mofe (Jude Akuwudike), an electrician dealing with the fallout of a family tragedy, and Rosa (Temi Ami-Williams), a hairdresser supporting her pregnant teenage sister — as they each pursue their dream of starting a new life in Europe while bumping up against the harsh economic realities of a world in which every interaction is a transaction. From these intimate stories emerges a vivid snapshot of life in contemporary Lagos, whose social fabric is captured in all its vibrancy and complexity. The New York Times writes: “With aerial shots of Lagos’s bustling marketplaces and a sound design attuned to the city’s chatter, the directors, Arie and Chuko Esiri, evocatively capture a milieu where everyone — rich or poor — is always hustling and bargaining. The cinematographer Arseni Khachaturan shoots on warm, grainy 16-millimeter film, which emphasizes not just the vibrant colors of Lagos but also its textures. The heat, dust and crumbling facades of Mofe and Rosa’s world contrast with the rarefied air and glossy surfaces of the venues where Rosa’s boyfriend takes her on dates. The portrait of life that emerges organically from this understated, observant approach makes ‘Eyimofe’ the rare social realist drama that conveys critique without didacticism and empathy without pity.”