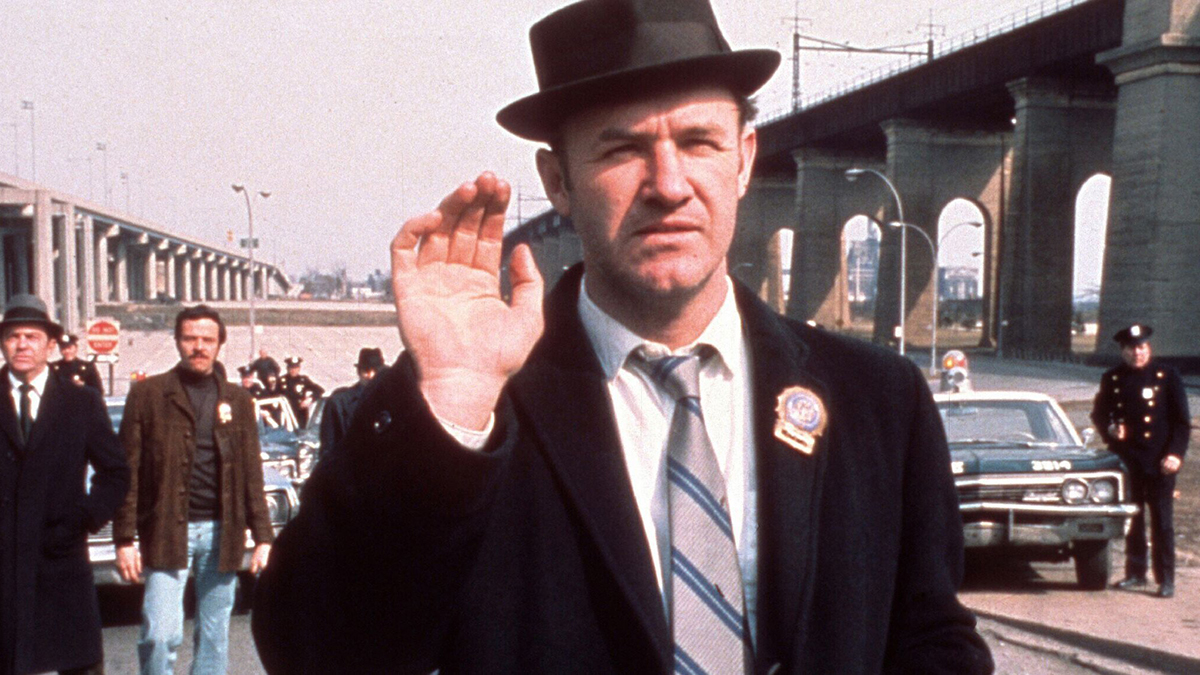 Cinema St. Louis continues its year-long Golden Anniversaries series during SLIFF by featuring a half-dozen 1971 films on their 50 anniversary. William Friedkin’s gritty police drama “The French Connection” — which won five Oscars, including Best Film, Best Actor, and Best Director — follows two tough New York City cops, Jimmy “Popeye” Doyle (Gene Hackman) and Buddy “Cloudy” Russo (Roy Scheider), as they attempt to intercept a huge heroin shipment coming from France. The film offers a fascinating study in contrasts between Doyle, a short-tempered, alcoholic bigot who paradoxically proves a hard-working and dedicated police officer, and nemesis Alain Charnier (Buñuel regular Fernando Rey), a suave, urbane gentleman who heads one of the largest drug suppliers of pure heroin to North America. As the film’s centerpiece, Friedkin — who went on to direct the hugely successful “The Exorcist” and the vastly underappreciated “Sorcerer” later in the ’70s — stages one of cinema’s most jaw-dropping and intensely harrowing car-chase sequences. The Guardian’s Peter Bradshaw writes: “The final moments of ‘The French Connection’ are a powerful, even magnificent repudiation of the modern piety of redemption and sympathy. It is a stunningly nihilist ending, one to set alongside Polanski's ‘Chinatown.’ Perhaps most striking of all is the leisured, unhurried pace of ‘The French Connection.’ There are many scenes in which Doyle simply cruises around New York, searching, brooding; these, to me, evoke the city as powerfully as ‘Mean Streets’ or 'Taxi Driver.' The details are lovingly recorded: sometimes it seems as if we are watching a documentary by the Maysles brothers. And the ghostly, ambient honk of car horns, sometimes fluttering a little on the soundtrack, say 1971 like nothing else. Having said that, a lot of ‘The French Connection’ feels contemporary. The long surveillance scenes anticipate the modern world of police work. And in their rackety, prehistoric way, Doyle and Russo look like the forebears of McNulty and Bunk in ‘The Wire.’”

With Calvin Wilson, theater critic for the St. Louis Post-Dispatch. 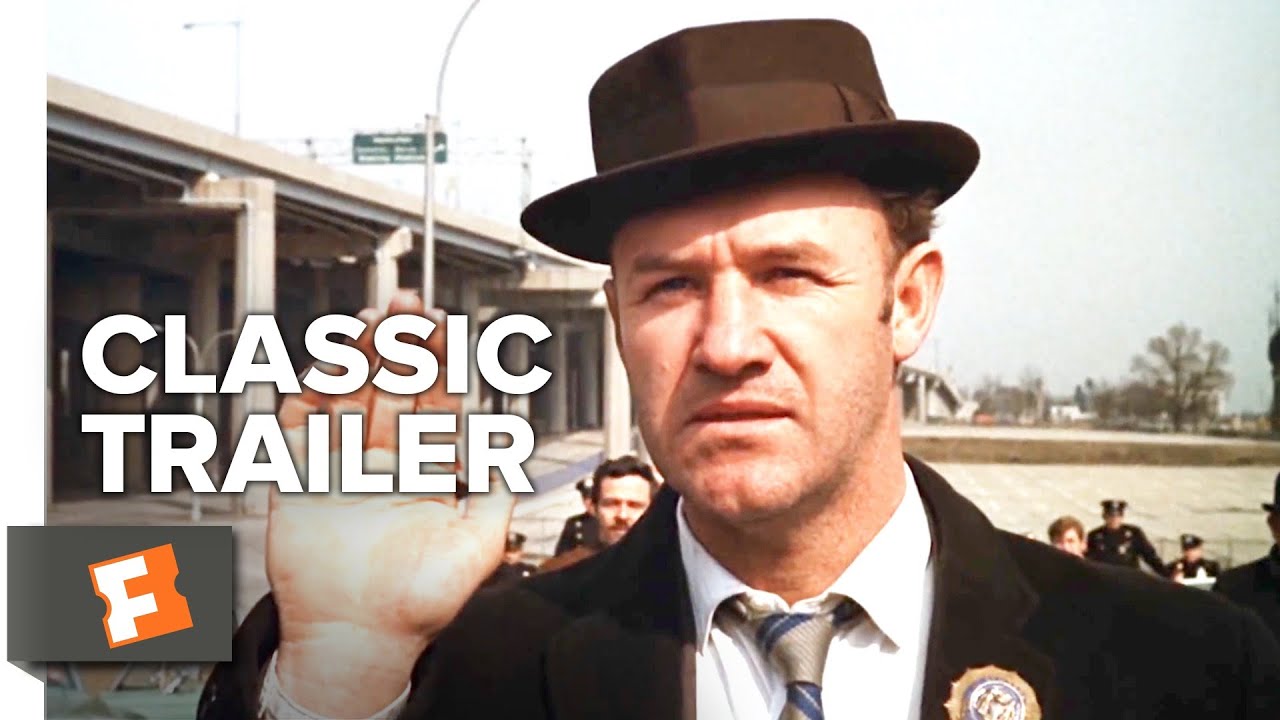