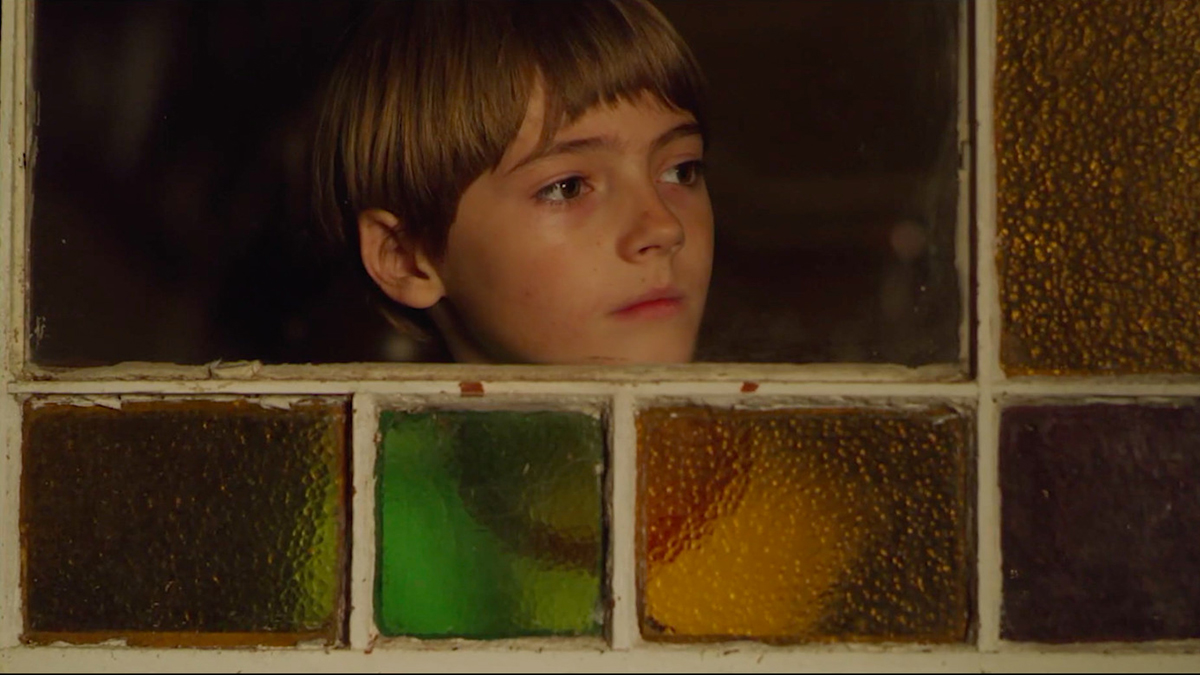 “Gossamer Folds,” which beautifully demonstrates that hatred is a learned experience and that we can instead opt for open-hearted kindness, explores the unlikely bonds that can be found next door. In 1986, 10-year-old Tate (Jackson Robert Scott, “Stephen King’s It”) finds himself uprooted and unwillingly moved to the suburbs of Kansas City. As his parent’s marriage unravels, the boy finds solace in an unlikely friendship with his new neighbors: a retired Black college professor and his 25-year-old transgender daughter, Gossamer (Alexandra Grey). Although Tate’s transphobic father forbids him from engaging with Gossamer, the boy sees beyond the discrimination he’s been taught and ultimately finds a new family of his own choosing. The Advocate writes: “The charming, touching movie, taking place in the summer of 1986 and directed by Lisa Donato, stars trans actress Alexandra Grey, a stunningly talented veteran of projects including ‘Transparent,’ ‘Empire,’ and, recently, ‘The Alienist: Angel of Darkness.’ (Tate) is initially wary of Gossamer — his father calls her ‘the deviant next door’ and worse — but she eventually wins him over, and the story of their friendship is sweet without ever being treacly, and it evokes both laughter and tears. It does not shy away from showing the difficulties of being transgender in a time and place where acceptance is rare, but it’s not a film about victimization, and it portrays both Gossamer’s strengths and her vulnerabilities.” 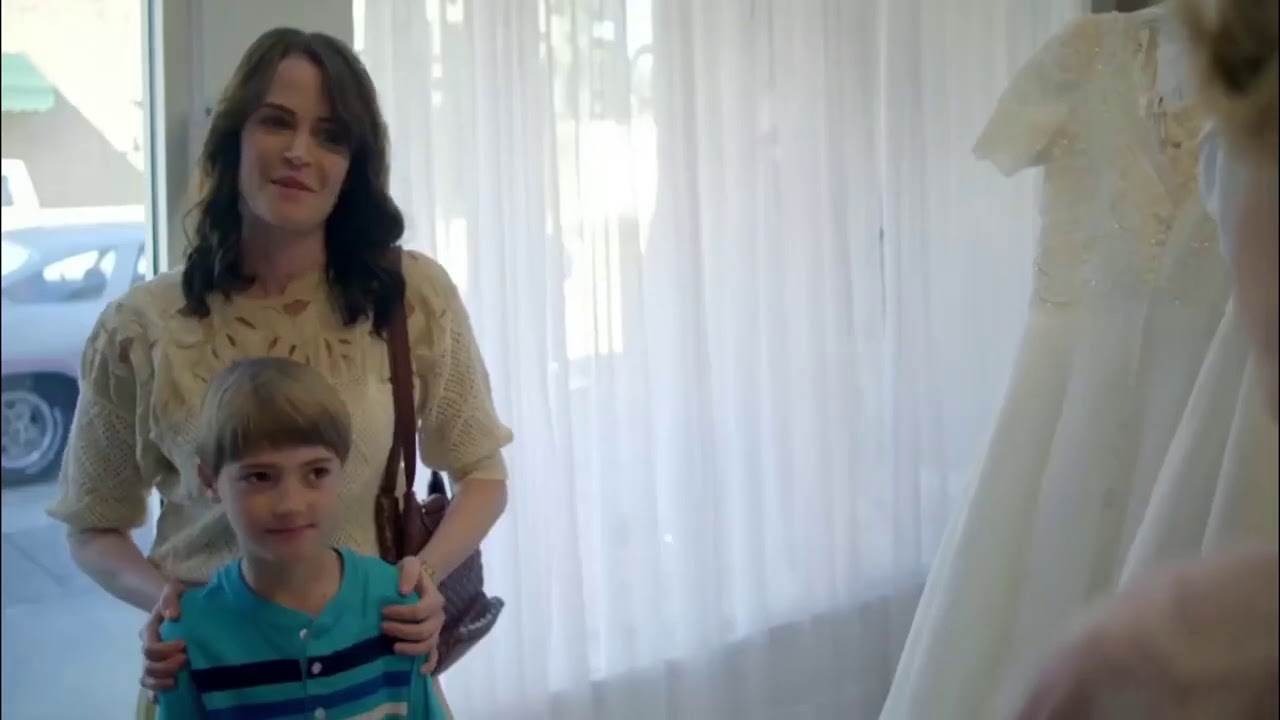