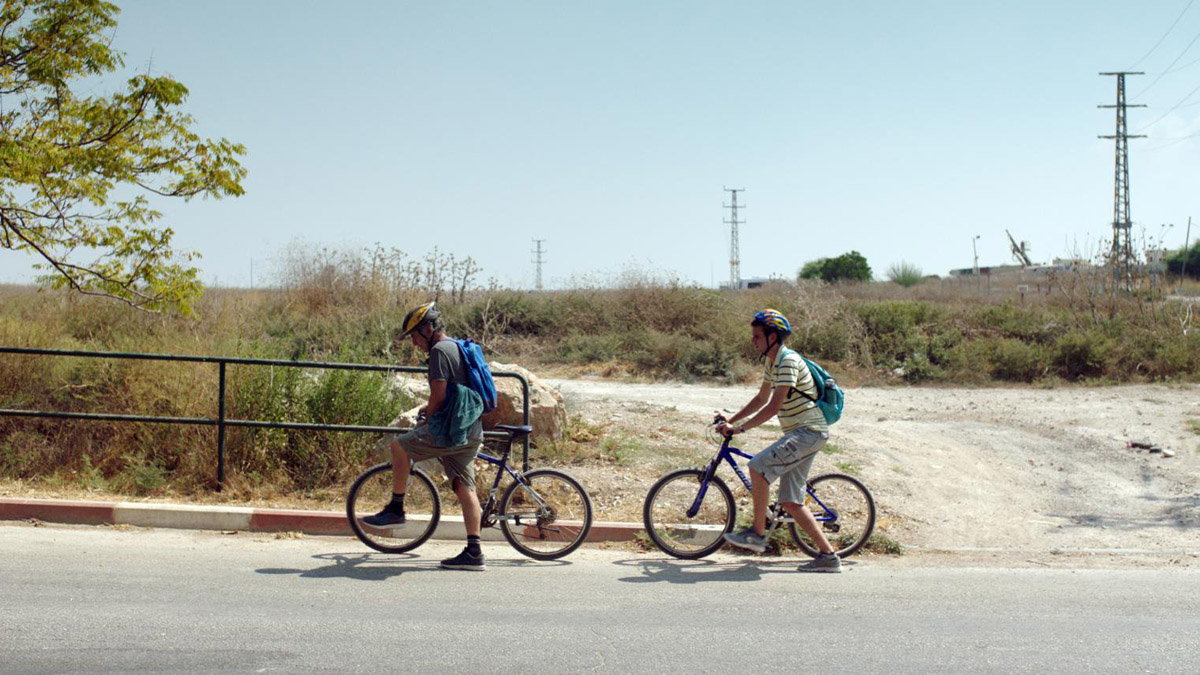 Aharon has devoted his life to raising Uri, his autistic son. They have established a gentle routine, keeping the real world at bay. But now, with Uri on the cusp of young adulthood, it appears time for him to move to a specialized home that can better meet his changing needs. While on their way to the institution, however, Aharon impulsively decides to run away with his son and hit the road. His father takes this abrupt action because he believes that Uri is not ready for the separation. But is it, in fact, Aharon who is not ready? “Here We Are,” which played the Toronto International Film Festival, was originally slated to premiere at Cannes before the fest’s cancellation. Director Nir Bergman is perhaps best known in the U.S. for his award-winning TV show “B’Tipul,” which was adapted as “In Treatment” by HBO.