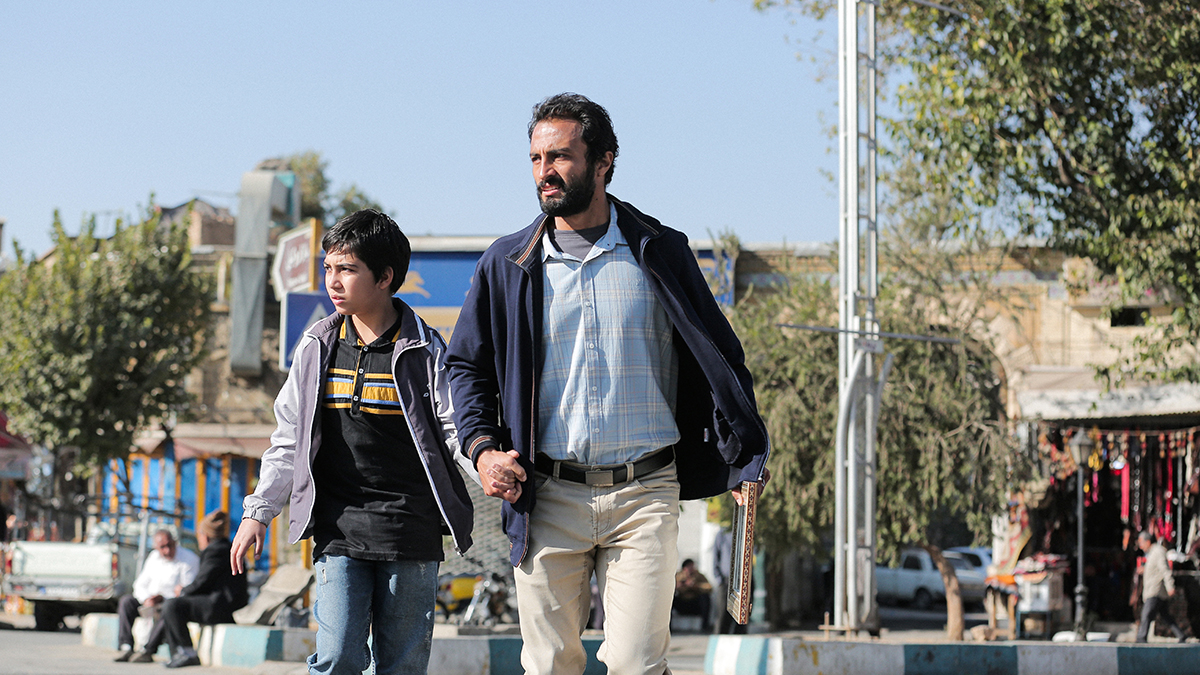 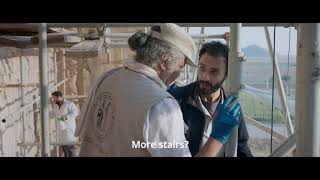 In “A Hero” — the latest from Ashgar Farhadi, acclaimed writer/director of “The Past,” “The Salesman,” “Everybody Knows,” and the Oscar®-winning “A Separation” — calligrapher Rahim (Amir Jadidi) has been imprisoned because of an escalating debt he’s unable to repay. During a two-day leave, with the help of girlfriend Farkhondeh (Sahar Goldoust), Rahim appears to find a means of freeing himself, but as is usual in the work of Farhadi — whose plots endlessly twist in new and unexpected directions — things don’t quite go as planned. “A Hero” was named the co-winner of this year’s Cannes Grand Prix. IndieWire writes: “Epitomized by the heart-wrenching uncertainty of 2011’s ‘A Separation,’ Farhadi’s social melodramas begin with straightforward predicaments that are peeled back — layer by layer, and with deceptive casualness — while the hard bulb of a moral crisis is revealed deep underneath. Even his worst movies offer a kind of Ikea-worthy functionality, and ship with exactly as many pieces as you need to put them together, but ‘A Hero’ is one of his best for how each of its parts help complicate the design to completion. And it takes all of them to reach another of Farhadi’s signature endings — poignant and understated as ever, yet this time ruefully well-aware of how the search for moral purity can be futile once it falls under the public eye.”