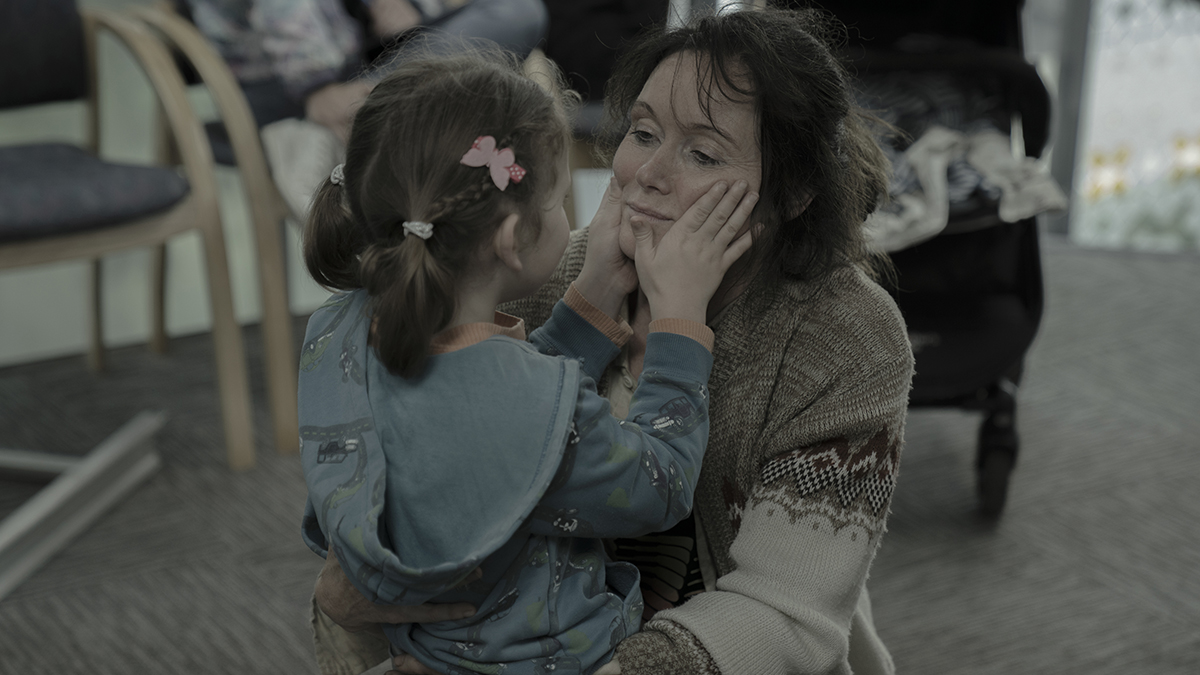 The Justice of Bunny King

Bunny King is a proud homeless woman who struggles to make ends meet washing cars at intersections. Her children are in foster care, and she sleeps at her sister and brother-in-law's house, taking care of his mother and their children and doing household chores. She desperately searches for a house to be reunited with her children, with whom she can currently only meet in supervised visits. When she notices her brother-in-law sexually abusing his stepdaughter, she confronts him and is thrown out of his house. After finding a place to sleep at a co-worker's home, she steals her brother-in-law's car and, along with her niece, sets off to find her own children to celebrate her daughter's birthday, leading to a heartbreaking series of subsequent actions. Bunny is an enigmatic anti-hero you can’t help but root for in her quest for normalcy and family. Told with anger, conviction, and occasional dark humor, the film sharply and unapologetically focuses on a harsh and cruel society that would rather imagine people like Bunny are merely reaping what they sow. 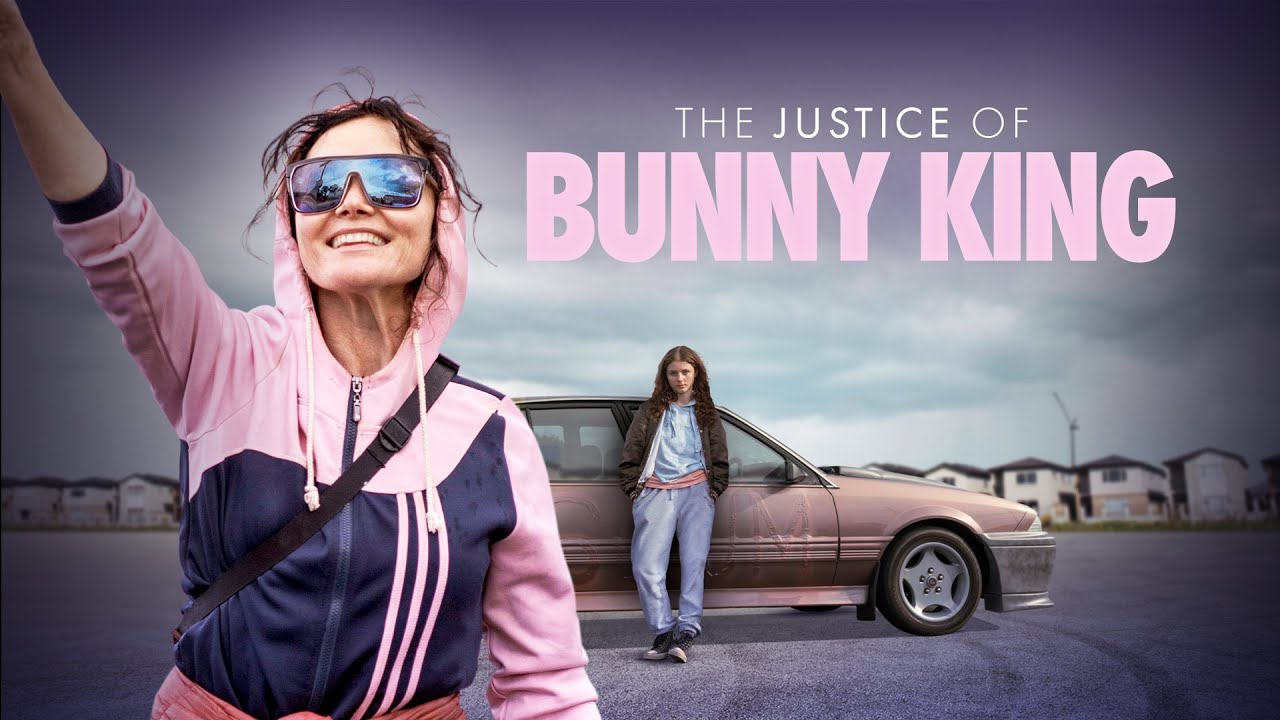