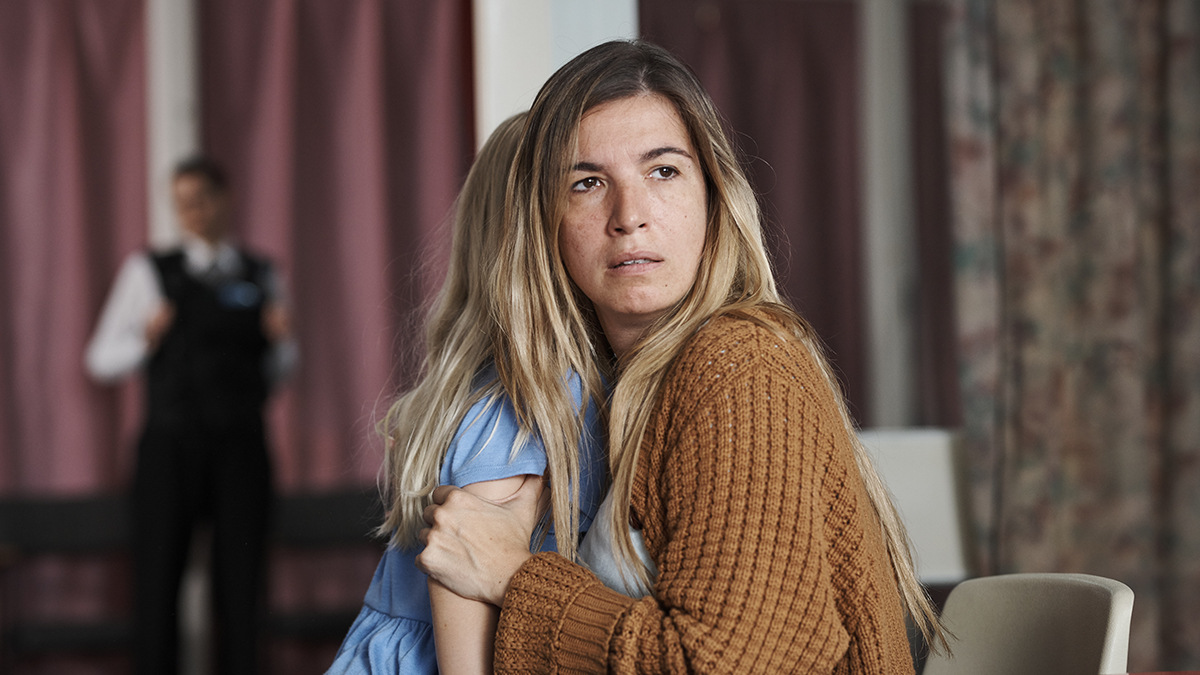 In the outskirts of London, Portuguese couple Bela and Jota, the parents of three, struggle to make ends meet. When a misunderstanding arises at school regarding their 7-year-old deaf daughter, the British social services grow concerned for the safety of their children. “Listen” portrays these immigrant parents’ tireless battle against an impersonal system to keep their family together. Screen Daily writes: “This heartfelt drama follows the couple’s anguished attempts to regain custody of their own kids, one of whom is deaf and can only communicate through sign language. The first feature from actress-turned-filmmaker Ana Rocha de Sousa, ‘Listen’ follows in the footsteps of films like Ken Loach’s ‘Ladybird, Ladybird’ in its depiction of a family deemed unfit through a combination of hardship, bad luck and bad decisions.” 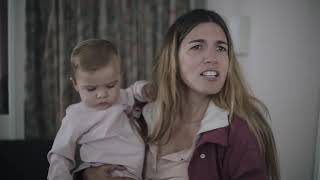