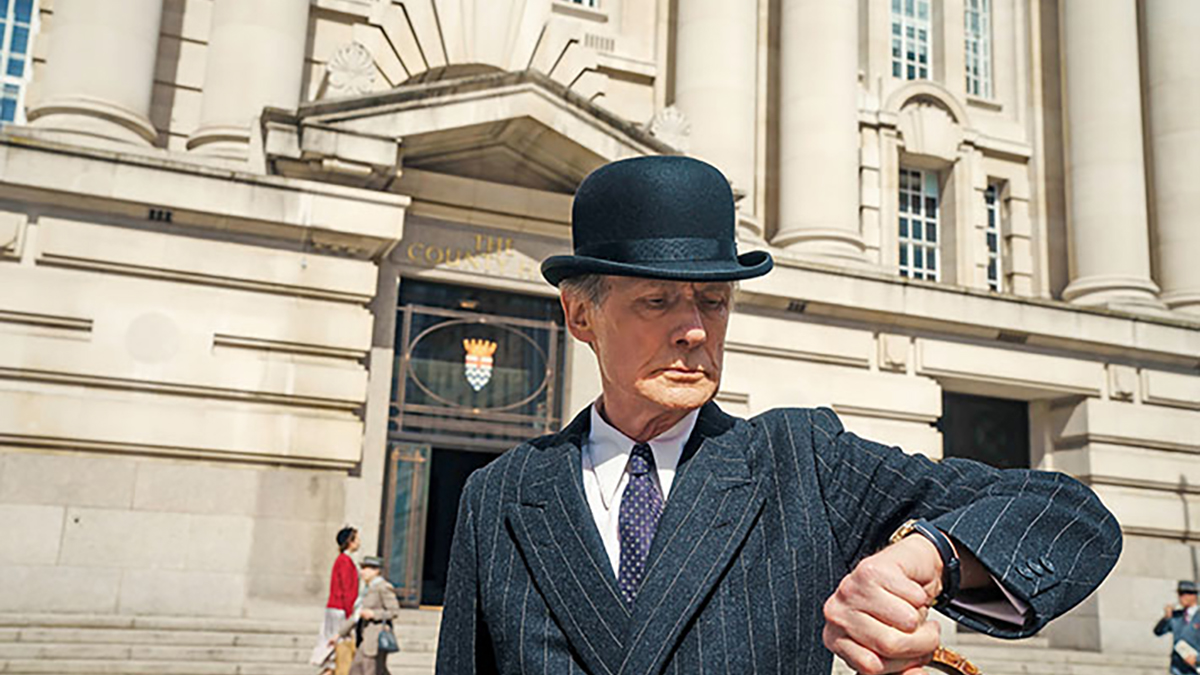 In a subtly textured remake of Akira Kurosawa's 1952 classic "Ikiru," a British bureaucrat (Bill Nighy) questions his life choices after receiving a terminal diagnosis. Mr. Williams is a buttoned-down, stereotypical English gentleman with a mid-level bureaucratic job in postwar London. Through his taciturn manner, he lets his staff know that maintaining the status quo is more important than progress. When he receives the dire news from his doctor, the tightly held reins of his prosaic life loosen. He realizes that he isn't facing death, he's actually been living it. In the clumsy manner of one who is unpracticed in these things, he slowly begins putting work aside for new experiences. In charmingly awkward sequences, Nighy beautifully captures the specific lead-up to the end of life and the inevitably questions: "Did I accomplish anything?" and "Will I leave anything behind?" Although the heart of the film is Nighy's understated, elegant lead performance, equally as masterful is the profound sense of time and place created by the craft elements, notably production design, costumes, and gorgeous cinematography. 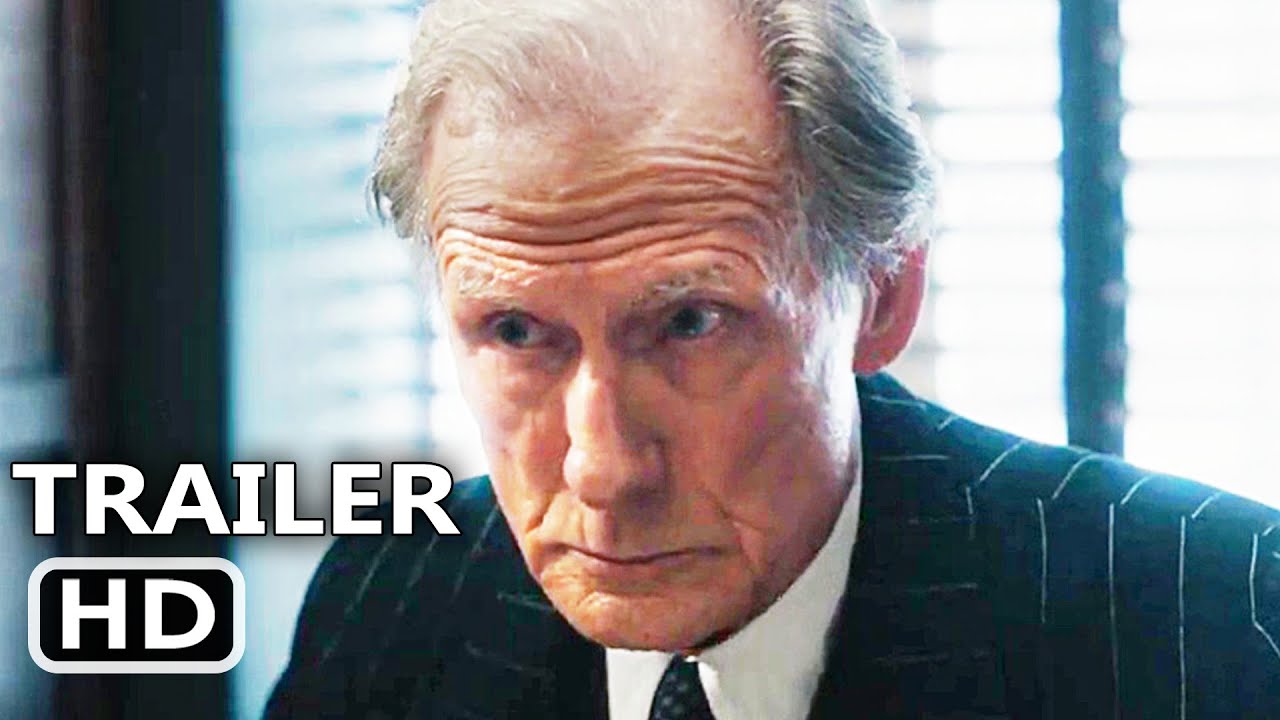