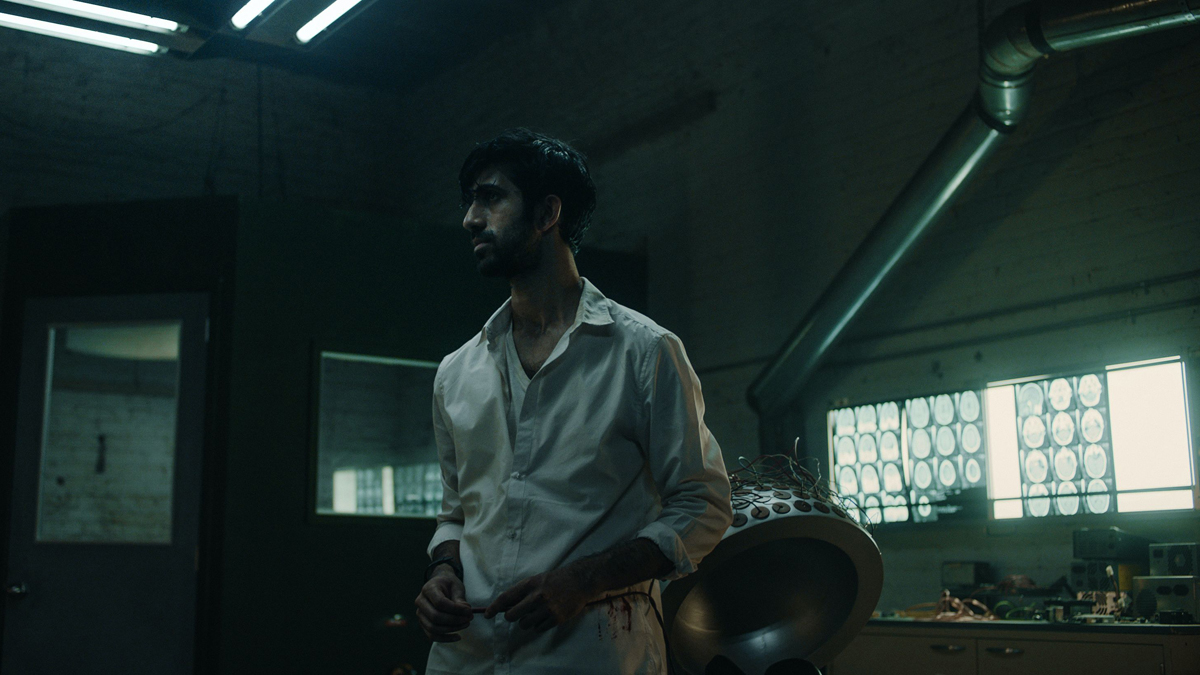 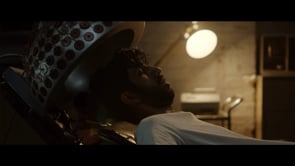 Ethan Kochar (former St. Louisan Sathya Sridharan) is a reclusive young neuroscientist whose brilliance is overshadowed by the legacy of his father. Following his father’s death, Ethan descends into his basement laboratory to complete a device designed to go beyond recording memories, as a machine invented by his father did, and push the limits of brain capture to their zenith — true consciousness control. But when he turns the experiment on himself, all does not go as intended: Rather than isolate his intelligence, Ethan fragments his consciousness into 10 emotional states, each in their own timeline. Every hour the cycle of behaviors resets, giving Ethan six minutes at a time to piece together what’s happening and work toward a solution. Central to Ethan’s efforts is his estranged girlfriend and academic colleague, Dr. Alli Fisher. With a focus on scientific authenticity and cutting-edge neurological theory, “Minor Premise” is a grounded, science-based thriller that poignantly explores our mind’s fragility and our sense of self. Screen Queens writes: “Complex and intelligent, ‘Minor Premise’ is the type of film Christopher Nolan would be making if he were an emerging filmmaker today. Not unlike his 2001 breakthrough hit ‘Memento,’ ‘Minor Premise’ is a mind-bender of a film that will no doubt require repeat viewings in order to fully and properly grasp. Chock-full of plot twists and intricacies, it demands the audience’s full attention.”