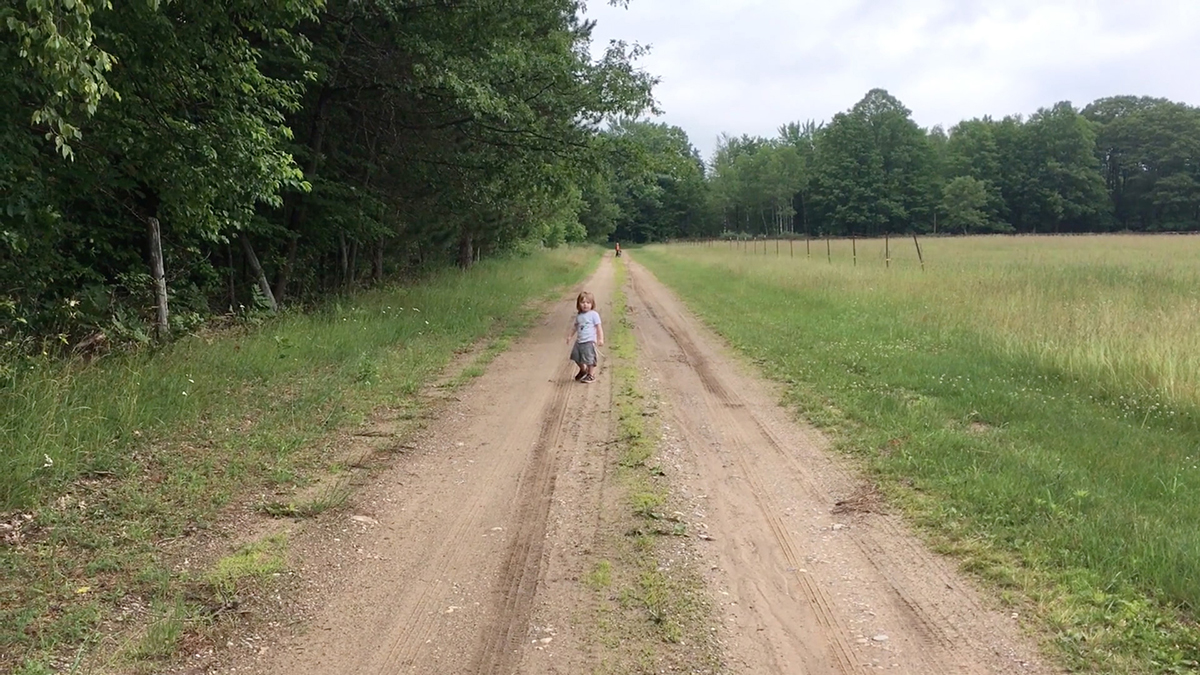 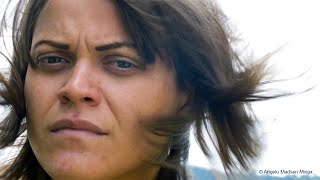 After the death of his infant niece, filmmaker Angelo Madsen Minax returns to his rural Michigan hometown to create a multifaceted reflection on generational addiction, Christian fervor, and trans embodiment. “North by Current” explores a daunting array of subjects: the director’s trans experience, the mysterious death of his sister’s child (which led to criminal charges against both the sister and her husband), the fraught relationship between the filmmaker and his family (at one point, his parents compare his transition to the death of their granddaughter), the effects of religion (specifically Mormonism) on the family dynamic, and the related addictions and depression of his sister. The story unfolds over four years — which are demarcated by titles and a song appropriate to the mood at that juncture — and is told obliquely, using vérité footage shot by the filmmaker but also family archival material and more abstract imagery, with haunting song choices and periodic direct address and first-person voice-over, including (most provocatively) occasional dialogues between the filmmaker and an amalgamation of his dead niece and his former female self. Crucial facts are quite deliberately delayed or entirely withheld, and the viewer is compelled to become an active participant in making meaning from the fragmentary information provided. “North by Current’s” cumulative impact is astonishing, proving as emotionally potent as it is intellectually stimulating. The Queer Review writes: “‘North by Current’ is an extraordinary, deeply personal, transcendent work of great power that’s harrowing at times but ultimately a journey of healing, as Minax addresses faith, mental health, addiction, grief, and domestic violence, all of which have directly impacted his family, while at the heart of the film there’s a rarely seen, rich, layered portrait of trans identity.”