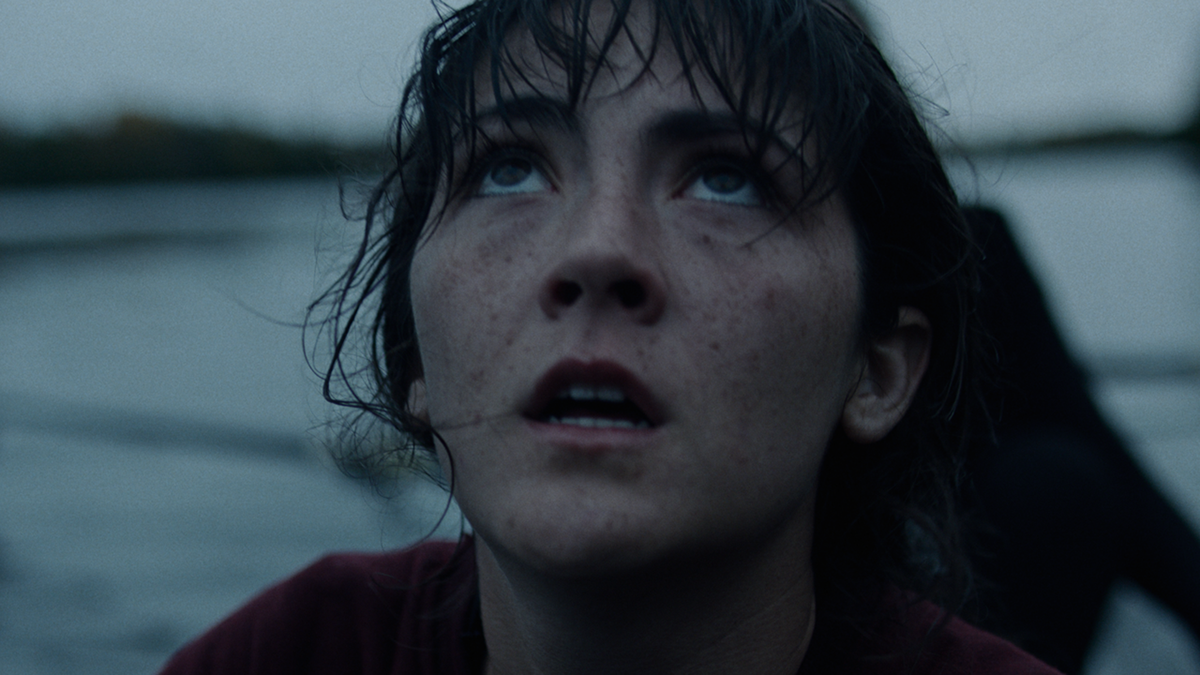 When Alex Dall (Isabelle Fuhrman, “Orphan”), a queer college freshman, joins her university’s rowing team, she undertakes an obsessive physical and psychological journey to make it to the top varsity boat — no matter the cost. Inspired by the experiences of writer/director Lauren Hadaway as a competitive college rower, “The Novice” debuted at the Tribeca Film Festival, where it took a trio of top prizes: Best U.S. Narrative Feature, Best Actress (Fuhrman), and Best Cinematography (Todd Martin). The Hollywood Reporter writes: “‘The Novice’ is equal parts sports film, coming-of-age drama and psychological thriller. It’s a horrific tale of a young woman hurtling directly toward failure and welcoming the pain that comes with it. Hadaway brings out the best in Fuhrman, who gives a searing, star-making performance as Dall. Cinematographer Todd Martin adds a sickly green tint to Dall’s later rowing scenes, creating the illusion of drowning in murky water. Dark, unnerving and thrilling, ‘The Novice’ is poised to become a genre-breaking success. A film this raw made with such a steady, assured hand only comes along once in a while. We should take notice.”