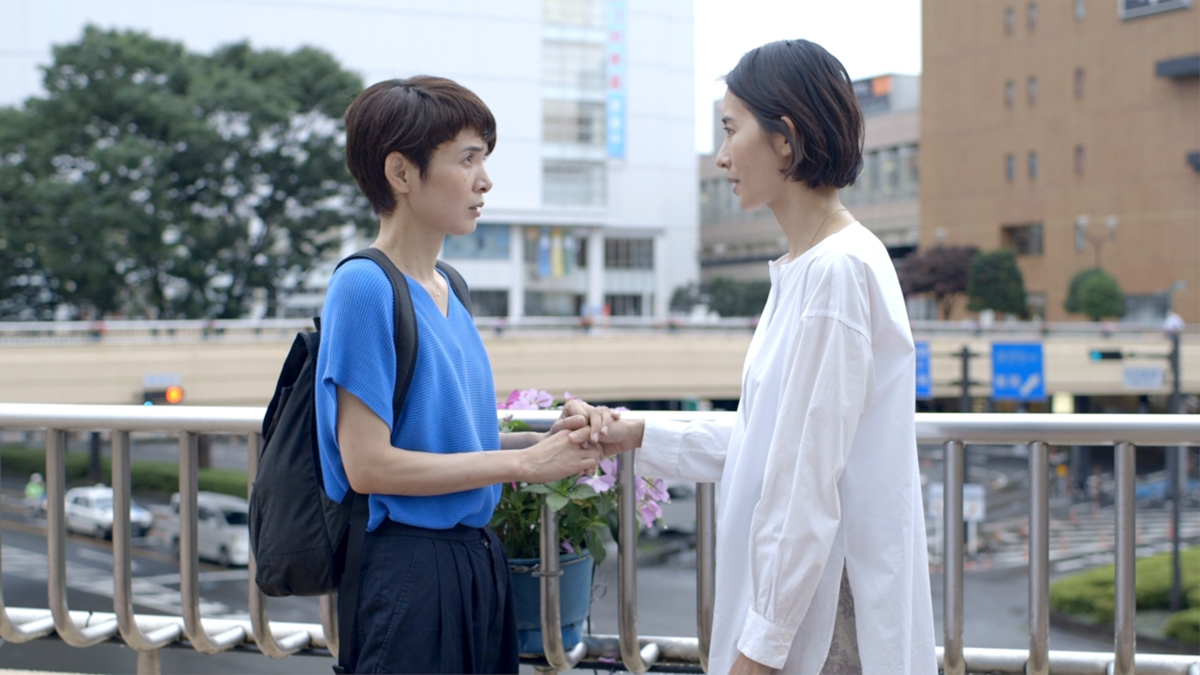 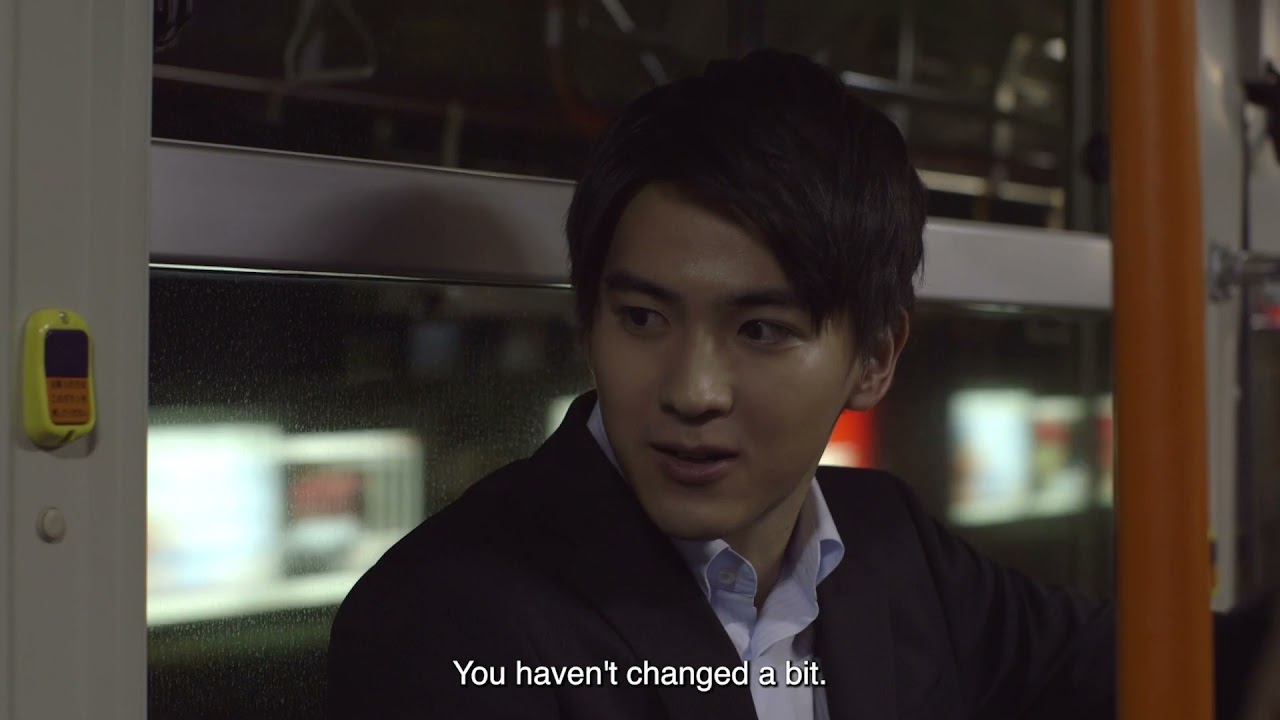 Spin the “Wheel of Fortune and Fantasy” and discover an unexpected love triangle, a failed seduction, and a chance encounter with the past. Propelled by coincidence and imagination, and guided by love’s gentle current, acclaimed director Ryūsuke Hamaguchi (“Happy Hour,” “Asako I & II”) returns with an enchanting triptych that spins mundane encounters into a world of infinite possibilities. In “Episode 1: Magic (or Something Less Assuring),” a young woman is startled when she realizes that her best friend’s new flame might just be her ex; in “Episode 2: Door Wide Open,” a disgruntled student plots to trick his college professor, using his friend-with-benefits as bait; and in “Episode 3: Once Again,” a girl’s college reunion leads to an unanticipated run-in with an old friend and awakens feelings long since forgotten. Playfully inspired by life’s tiny miracles, and bound together by memory, regret, deception, and fate, Hamaguchi leaves no stone unturned in his quest to chart the ever-deepening mysteries of the all-too-human heart. IndieWire writes: “A playful triptych of self-contained vignettes (complete with their own credit blocks) that are bound together by a shared fascination with memory, coincidence, and the deep truths that shallow lies tend to uncover, Hamaguchi Ryūsuke’s wonderfully beguiling ‘Wheel of Fortune and Fantasy’ is neither fish nor fowl. It feels more like a single film than it does a trio of smaller ones that have been stitched together into a makeshift anthology, but the finished product is only greater than the sum of its parts because Hamaguchi understands that the best short fiction isn’t just a travel-sized version of something bigger. On the contrary, the short stories he tells here are so delightful because they operate in a way that ‘long’ ones don’t.”