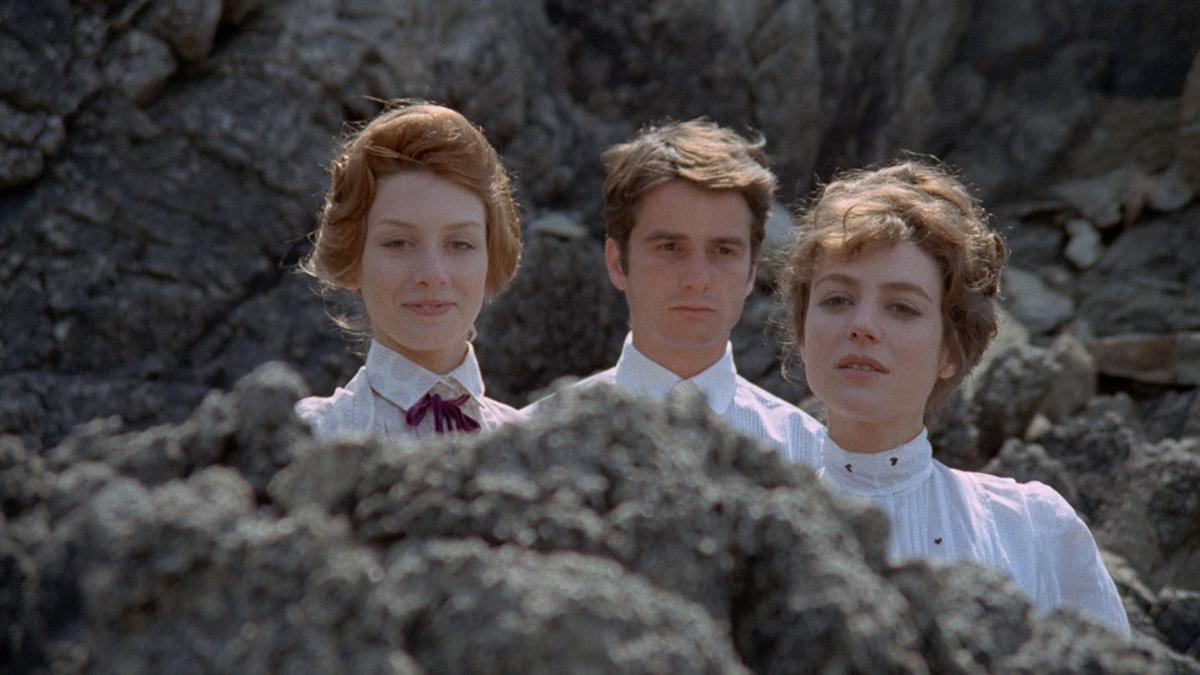 Aided by the marvelous, impressionist-styled images of cinematographer Nestor Almendros and a swooning score by Georges Delerue, François Truffaut transforms his second adaptation of a novel by Henri-Pierre Roché (author of “Jules and Jim”) into an overwhelming sensory experience. Trading that earlier, influential masterpiece’s vivacious energy for a more deliberate, dreamlike style, Truffaut tells of another turn-of-the-century romantic triangle, an even more regret-suffused tale of the elusiveness of love and the inexorable passage of time. The New York Times’ Vincent Canby writes: “François Truffaut’s ‘Two English Girls’ is a film of such beautiful, charming and comic discretion that it isn’t until the end that one realizes it’s also immensely sad and even brutal, though in the non-brutalizing way that truth can sometimes be. The film is filled with wonderful things, but I especially remember the sequence in which Anne and Claude spend a week in a cabin on a lake in Switzerland. ‘They were more resolute than in love,’ says the narrator. ‘Their program was simple: live first and define it later.’ At the end of the week, we see them in a long-shot, rowing away from the island — in separate rowboats.”

With an introduction and post-film discussion by Robert Garrick, attorney, board member of the French-preservation nonprofit Les Amis, and former contributor to the davekehr.com film blog.