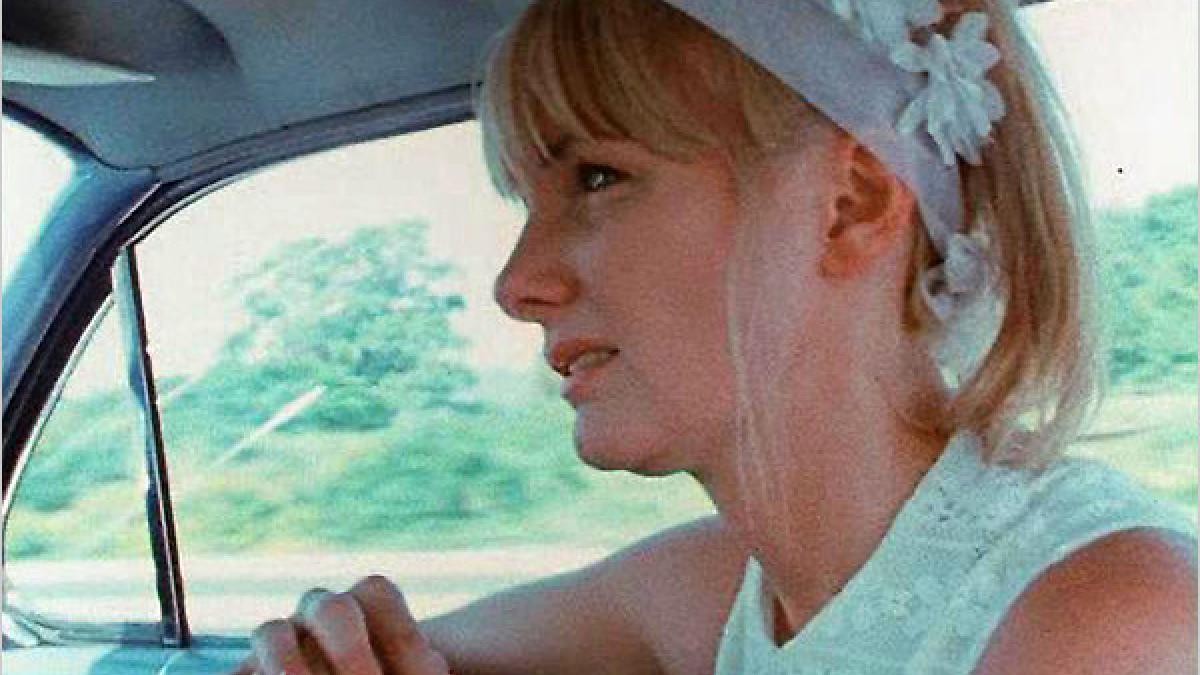 With her first and only feature film — a hard-luck drama she wrote, directed, and starred in — Barbara Loden turned in a groundbreaking work of American independent cinema, bringing to life a kind of character seldom seen on-screen. Set amid a soot-choked Pennsylvania landscape, and shot in an intensely intimate vérité style, the film takes up with distant and soft-spoken Wanda (Loden), who has left her husband, lost custody of her children, and now finds herself alone, drifting between dingy bars and motels, where she falls prey to a series of callous men — including a bank robber who ropes her into his next criminal scheme. An until now difficult-to-see masterpiece that has nonetheless exerted an outsize influence on generations of artists and filmmakers, “Wanda” is a compassionate and wrenching portrait of a woman stranded on society’s margins. 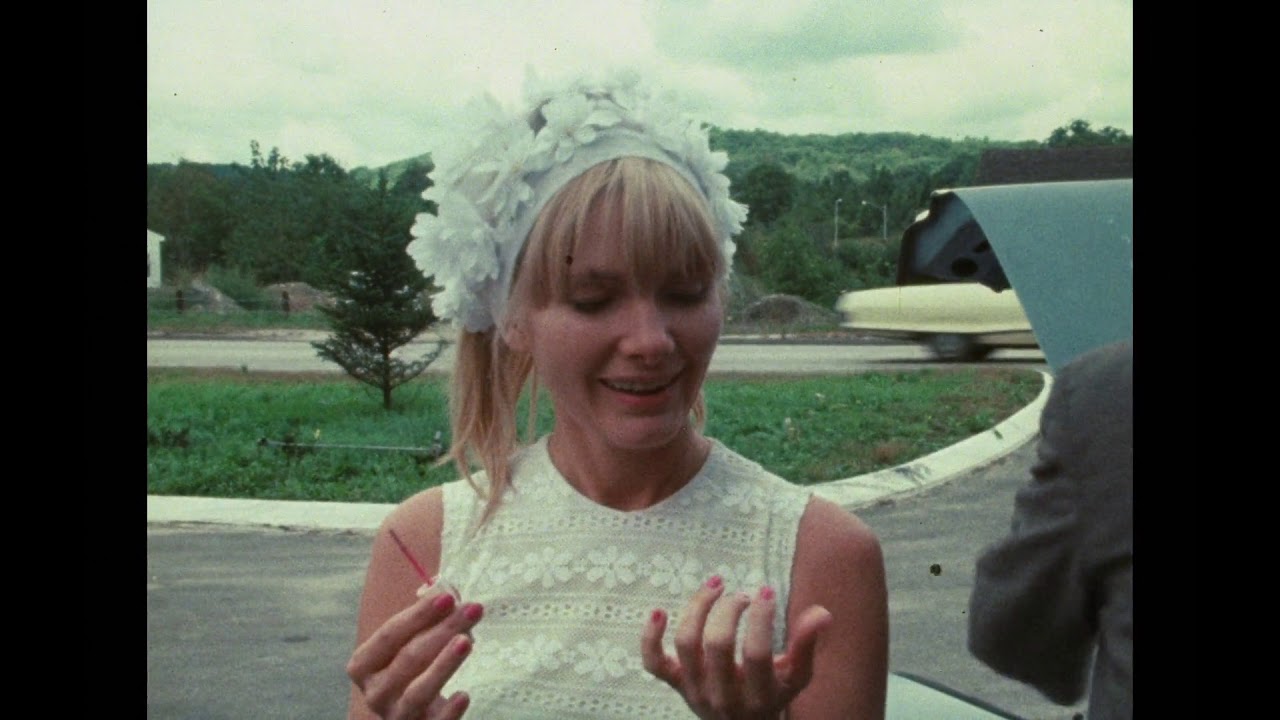