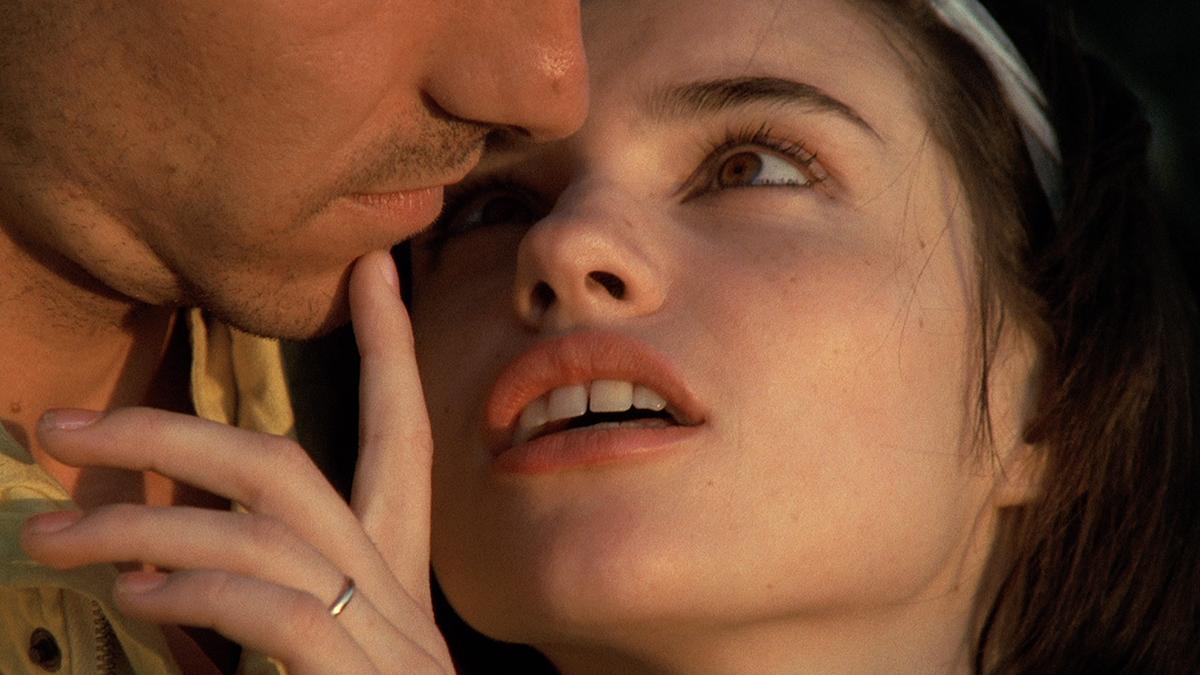 When the easygoing would-be novelist Zorg (Jean-Hugues Anglade) meets the tempestuous Betty (Béatrice Dalle, in a magnetic breakout performance) in a sunbaked French beach town, it’s the beginning of a whirlwind love affair that sees the pair turn their backs on conventional society in favor of the hedonistic pursuit of freedom, adventure, and carnal pleasure. But as the increasingly erratic Betty’s grip on reality begins to falter, Zorg finds himself willing to do things he never expected to protect both her fragile sanity and their tenuous existence together. Adapted from the hit novel “37°2 le matin” by Philippe Djian, Jean-Jacques Beineix’s art-house smash — presented here in its extended director’s cut — is a sexy, crazy, careening joyride of a romance that burns with the passion and beyond-reason fervor of all-consuming love. Time Out New York writes: “Art movie or sex romp? Please don’t make us choose. For many teens growing up in the mid-1980s, French import ‘Betty Blue’ represented an opportunity to expand our global horizons, to mature in the presence of some tragic romance — and to gaze upon the bodacious Béatrice Dalle. But if ‘Betty Blue’ feasts on the bodies of its leads — Dalle plants a tender kiss on Anglade’s ‘sleepy, warm slug’ — it’s this director’s cut that fully establishes the movie’s artistic bona fides. More than an hour of material has been added to the narrative, which begins in a splash of pink paint at a seaside resort, and then meanders to Paris and a cute hamlet where the couple’s attraction blooms.”

With an introduction and post-film discussion by Andrew Wyatt, editor of and film critic for Cinema St. Louis’ The Lens and the Gateway Cinephile film blog.