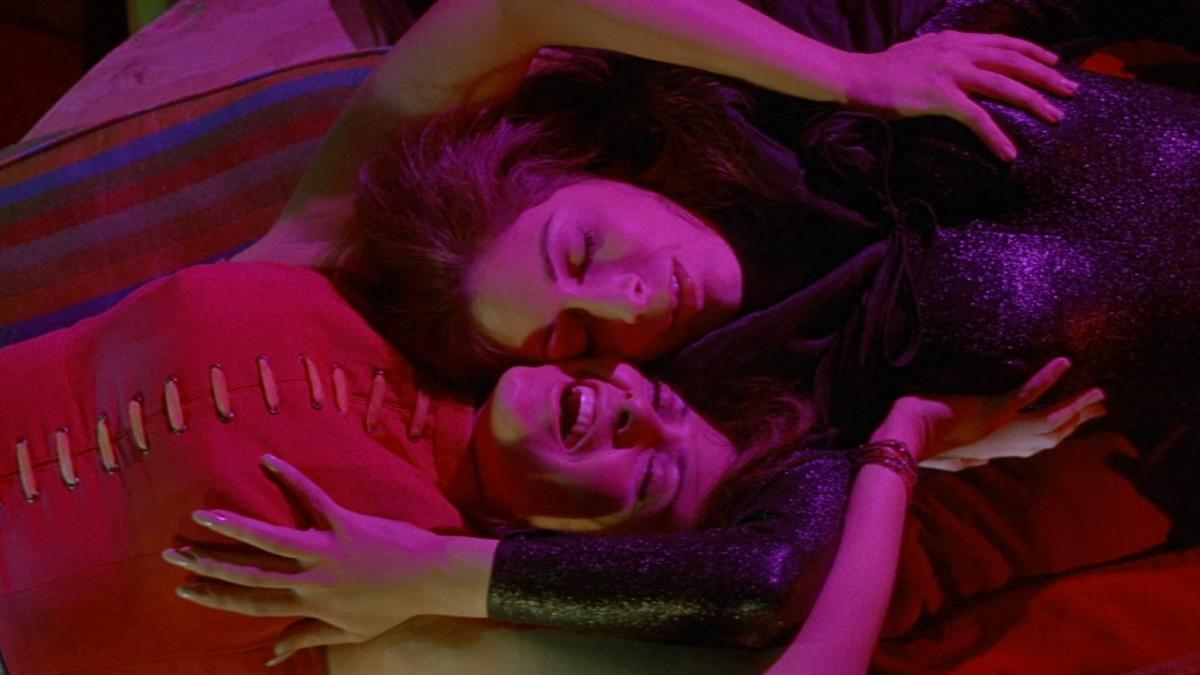 Beyond the Valley of the Dolls with Charles Taylor 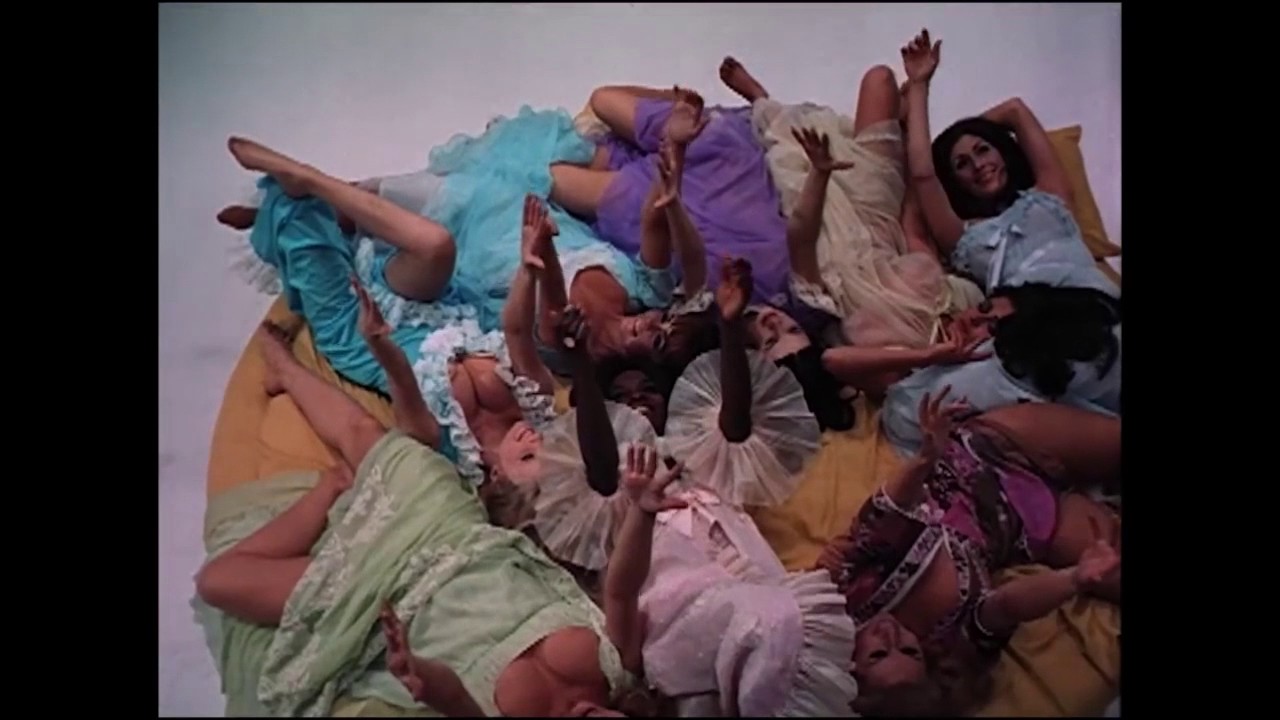 In 1970, 20th Century-Fox, impressed by the visual zing that “King of the Nudies” Russ Meyer had been bringing to bargain-basement exploitation fare, handed the director a studio budget and the title to one of its biggest hits, “Valley of the Dolls.” With a satirical screenplay by Roger Ebert, “Beyond the Valley of the Dolls” follows three young female rockers going Hollywood, in hell-bent ’60s style, under the spell of a flamboyant producer — whose decadent bashes showcase Meyer’s trademark libidinal exuberance. Transgressive and outrageous, this big-studio version of a debaucherous midnight movie is an addictively entertaining romp from one of cinema’s great outsider artists.

Intro and discussion by Charles Taylor, author of “Opening Wednesday at a Theater or Drive-In Near You: The Shadow Cinema of the American ’70s” and former film critic for Salon.