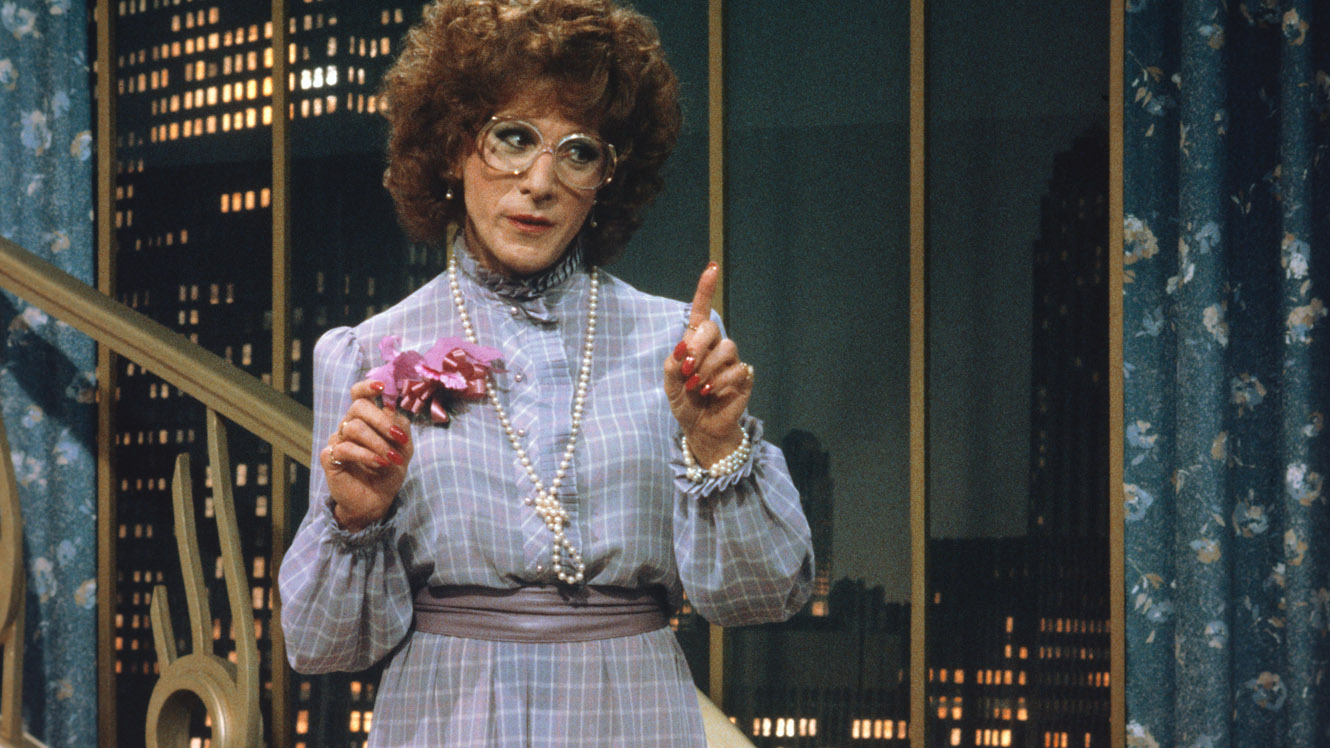 Join us for our free online movie club! Since we can't watch a film together on the big screen, we invite you to come together to share our love of cinema from the comfort of your own home.

Every other week we will select a film available on a streaming service and host the discussion online.

To piggyback off our previous film selection, our guest host has selected another gem from 1982, "Tootsie."

New York actor Michael Dorsey (Dustin Hoffman) is a talented perfectionist who is so hard on himself and others that his agent (Sydney Pollack) can no longer find work for him. After a soap opera audition goes poorly, Michael reinvents himself as actress Dorothy Michaels and wins the part.

To participate in the film screening, please register for this event and watch the film prior to July 1.

On July 1, join us for a live discussion (via Zoom) with guest host Frank P. Tomasulo, Ph.D., Core Certified Professor of Graduate Film Studies at National University in NYC. Frank is an American film critic, theoretician, and historian. He received a B.A. in philosophy from Brooklyn College, his M.A. in cinema studies at New York University, and his Ph.D. in film and television from UCLA. 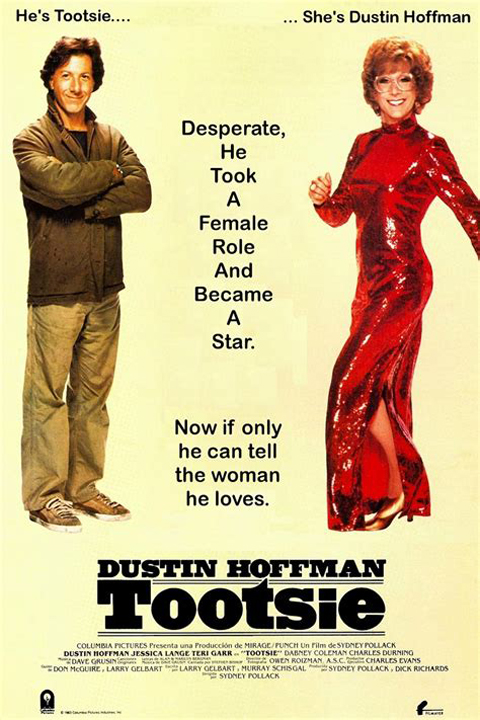