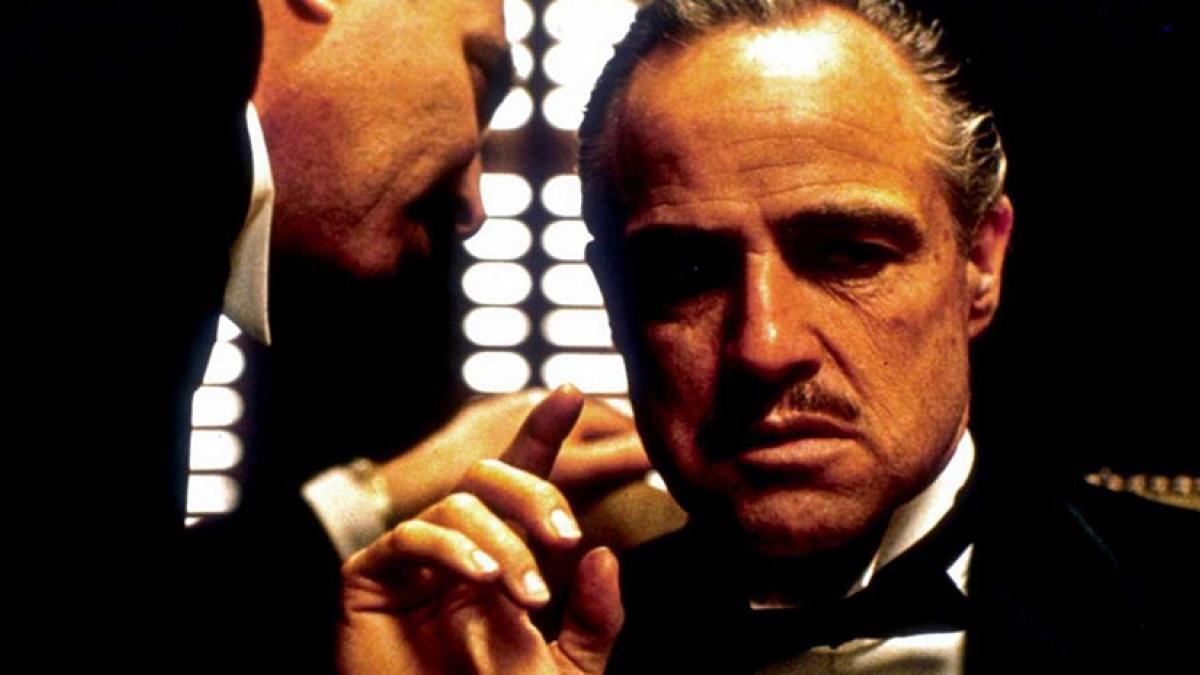 DUE TO TECHNICAL ISSUES AT OUR VENUE, THIS SCREENING HAS BEEN CANCELED.

Winner of the Oscar for Best Picture — and now widely regarded as one of the greatest films of all time — “The Godfather,” based on Mario Puzo’s novel of the same name, focuses on the powerful Italian-American crime family of Don Vito Corleone (Marlon Brando). When the don’s youngest son, Michael (Al Pacino), reluctantly joins the Mafia, he becomes involved in the inevitable cycle of violence and betrayal. Although Michael tries to maintain a normal relationship with his wife, Kay (Diane Keaton), he is drawn deeper into the family business. Brando won the Best Actor Academy Award — which Sacheen Littlefeather memorably rejected on his behalf — and the film scored a trio of Best Supporting Actor nods (for Pacino, James Caan, and Robert Duvall). Although Francis Ford Coppola had to wait until 1974’s “The Godfather Part II” to win as Best Director, he shared the Best Adapted Screenplay with Puzo.

This in-person screening has been canceled due to technical issues at the venue.