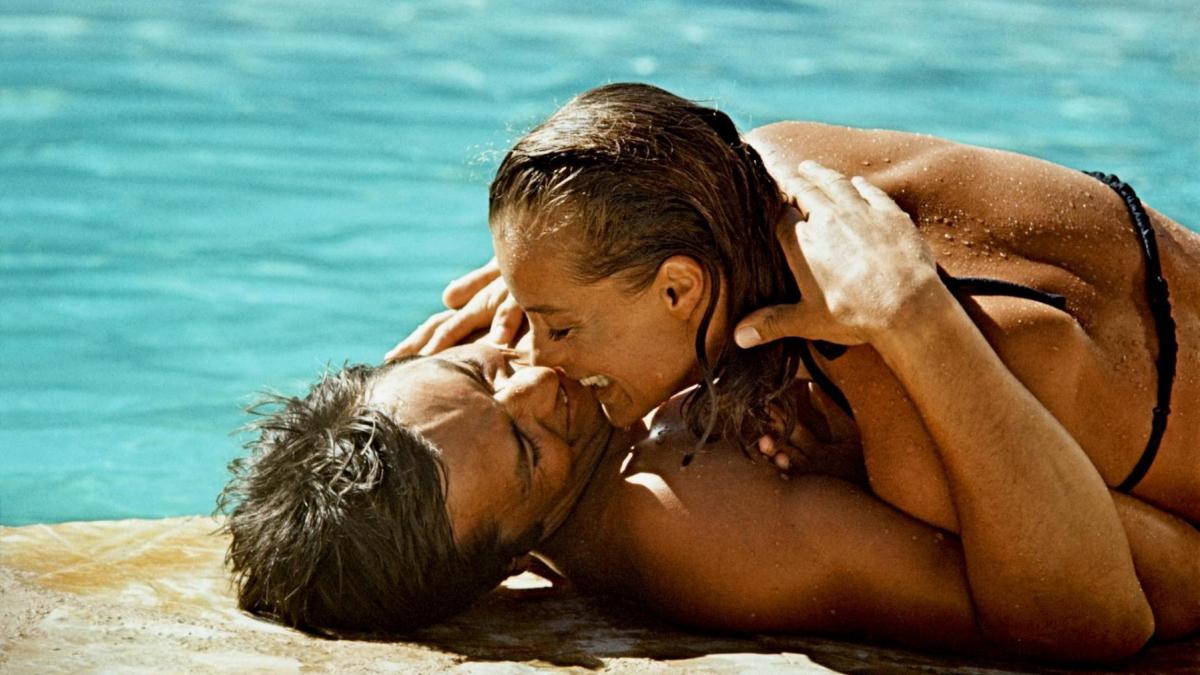 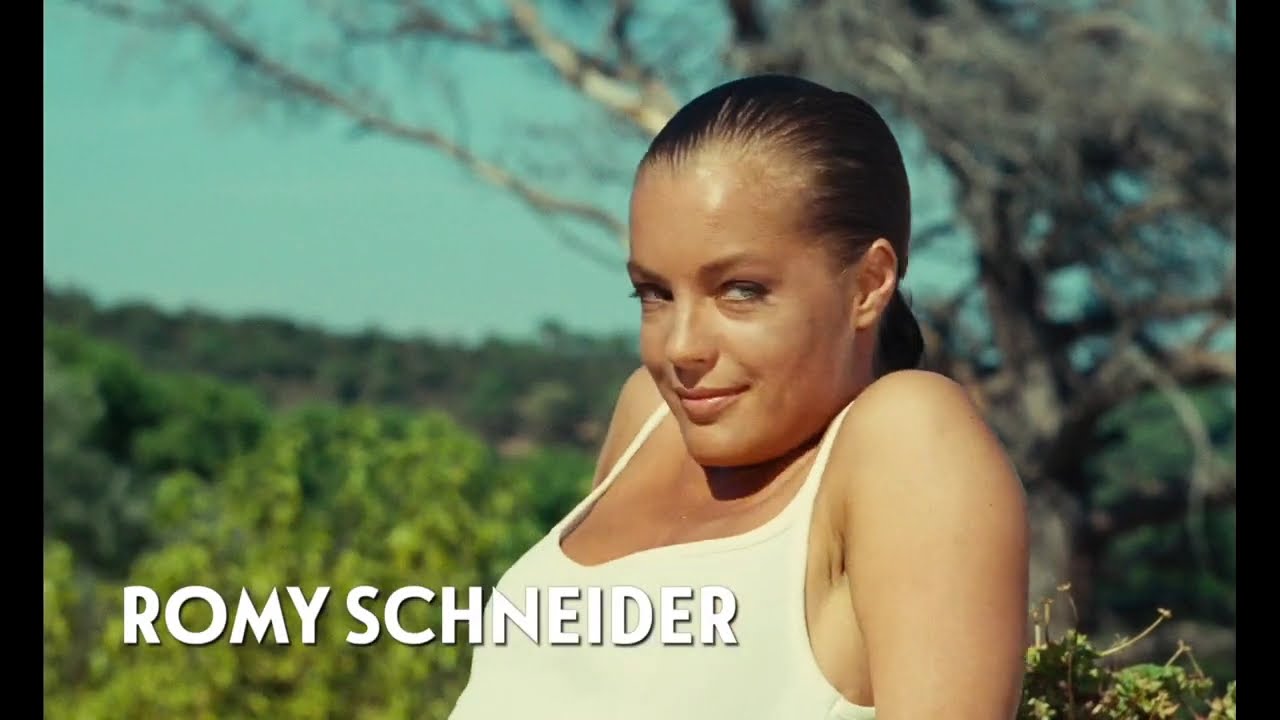 The bright sun of the French Riviera is deceptive in this alluring work of slow-burn suspense from thriller specialist Jacques Deray and legendary screenwriter Jean-Claude Carrière (who died in February this year). Formerly one of European cinema’s most iconic real-life couples, Alain Delon and Romy Schneider reunited for this film, bringing a palpable erotic chemistry to their performances as the bronzed and beautiful vacationers whose summer holiday on the Côte d’Azur is interrupted by the arrival of an old acquaintance (Maurice Ronet) and his 18-year-old daughter (Jane Birkin) — unleashing a gathering wave of sexual tension, jealousy, and sudden violence. A paragon of 1960s modernist cool thanks to effortlessly chic clothes and a loungy Michel Legrand score, “La piscine” dives deep to reveal sinister undercurrents roiling beneath its seductive surfaces. This screening serves as a modest homage to the prolific Carrière, perhaps best known for his provocative collaborations with Luis Buñuel. The LA Times writes: “Your summer movie cocktail of sun-dappled desire with a splash of bitter provocation over ice awaits with the welcome restoration of the 1969 French film ‘La Piscine.’ It’s two hours of beautiful people in tantalizing states of undress and unease that might just have you practicing your most chic mysterious chaise longue poses ahead of your next swim party.”

With an introduction and post-film discussion by Calvin Wilson, theater critic for the St. Louis Post-Dispatch, who also writes on film, dance, and music.