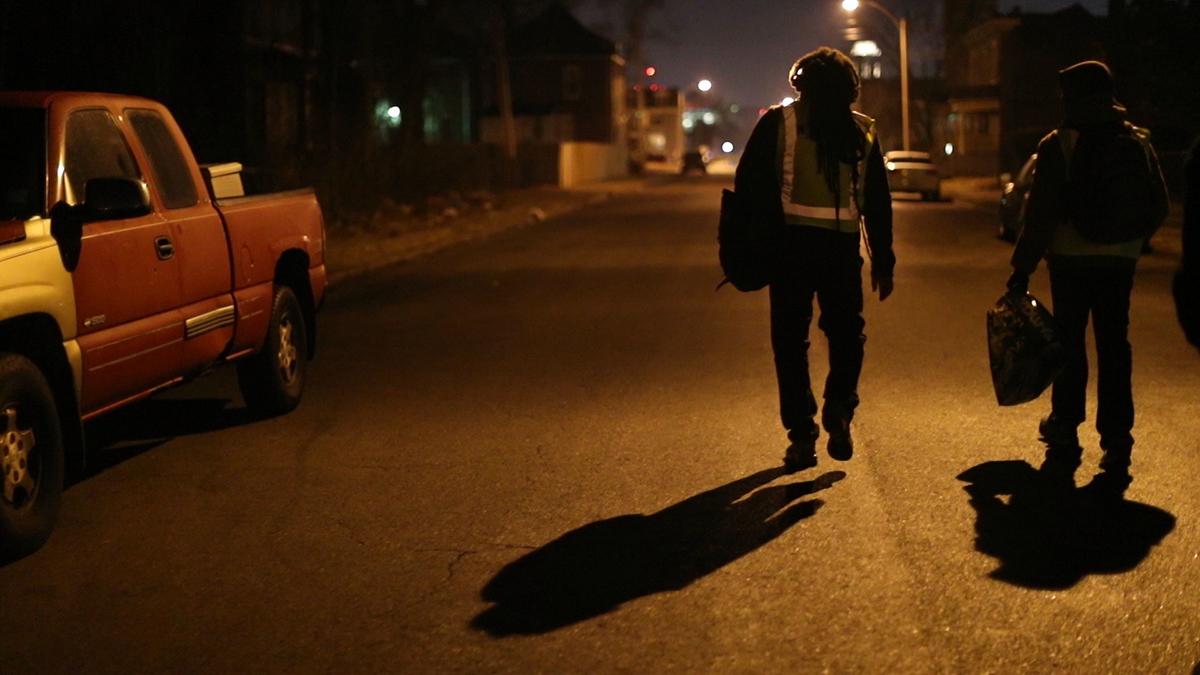 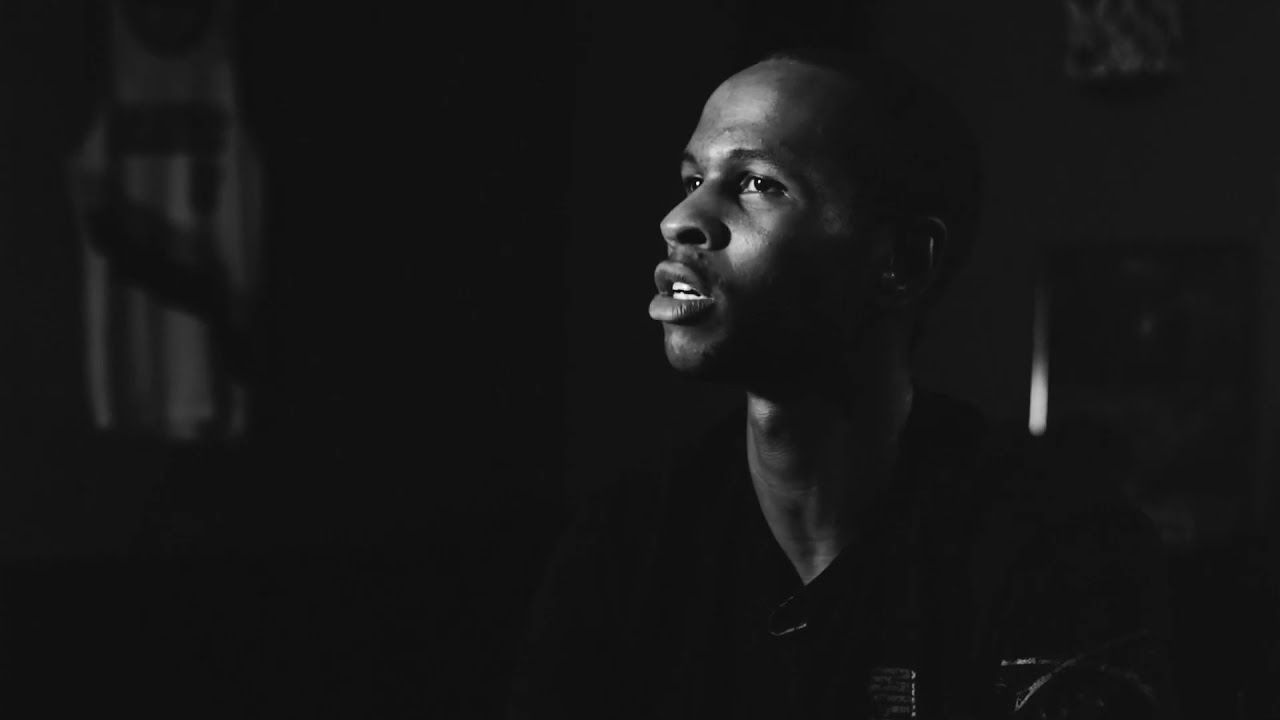 This call-to-action documentary tells the inspiring story of the Rev. Kenneth McKoy, known to St. Louis as the “Pastor of the Streets.” McKoy’s Night Life Ministry, whose participants walk the streets of North St. Louis at night, fights an epidemic of mental illness and drug addition, actively interrupting gun violence in a city notoriously known for being one of the murder capitals of America. McKoy’s motto: “Our love for our people and belief in our convictions is stronger than our own fear of death.” The film, a culmination of two years of filming and three years of editing, features more than 25 interviews and gripping vérité footage of the ministry’s nighttime interventions. Although it vividly documents the North Side’s poverty and homelessness, its drug addicts and dealers, its gangbangers and prostitutes, the film is also filled with hope, love, consideration, and caring.

With director Ferranti and subject McKoy.