In this class on microbudget filmmaking, Blake Eckard will share the hard lessons he’s learned over two decades of writing and directing (and producing, shooting, editing, and sound-recording) DIY narrative features in his hometown of Stanberry, Mo. (population 1,186). Working in rural isolation in the northwest corner of the state, he’s developed a distinctive filmmaking style and sensibility and a devoted cadre of collaborators. Inspired by iconoclastic, defiantly independent director Jon Jost, a SLIFF Lifetime Achievement Award honoree, Eckard has made a half-dozen films, beginning with “A Simple Midwest Story” in 2001. His other features — all of which have screened at SLIFF — include “Backroad Blues” (2006), “Sinner Come Home” (2007), “Bubba Moon Face” (2011), “Ghosts of Empire Prairie” (2013), and “Coyotes Kill for Fun” (2017). He also co-wrote and made a memorable acting debut in Jost’s “They Had It Coming” (2015). Gary Topp, co-founder of the distribution company Films We Like and a devoted supporter of Eckard’s work, wrote of “Coyotes,” his most recent film: “I think it is his most accomplished to date; skilled, intriguing and provoking, with authentic performances and some phenomenal staging. (Blake’s) films can't be confused with anyone else's, and I can't believe he's still an untapped talent.” Eckard’s career is chronicled in the new documentary short “Somewhere Between New York and LA,” which SLIFF offers as a free special event. Eckard is joined in the master class by the short’s director, Kristian Day. Co-presented by Webster University Film Series Sponsored by Chellappa-Vedavalli Foundation 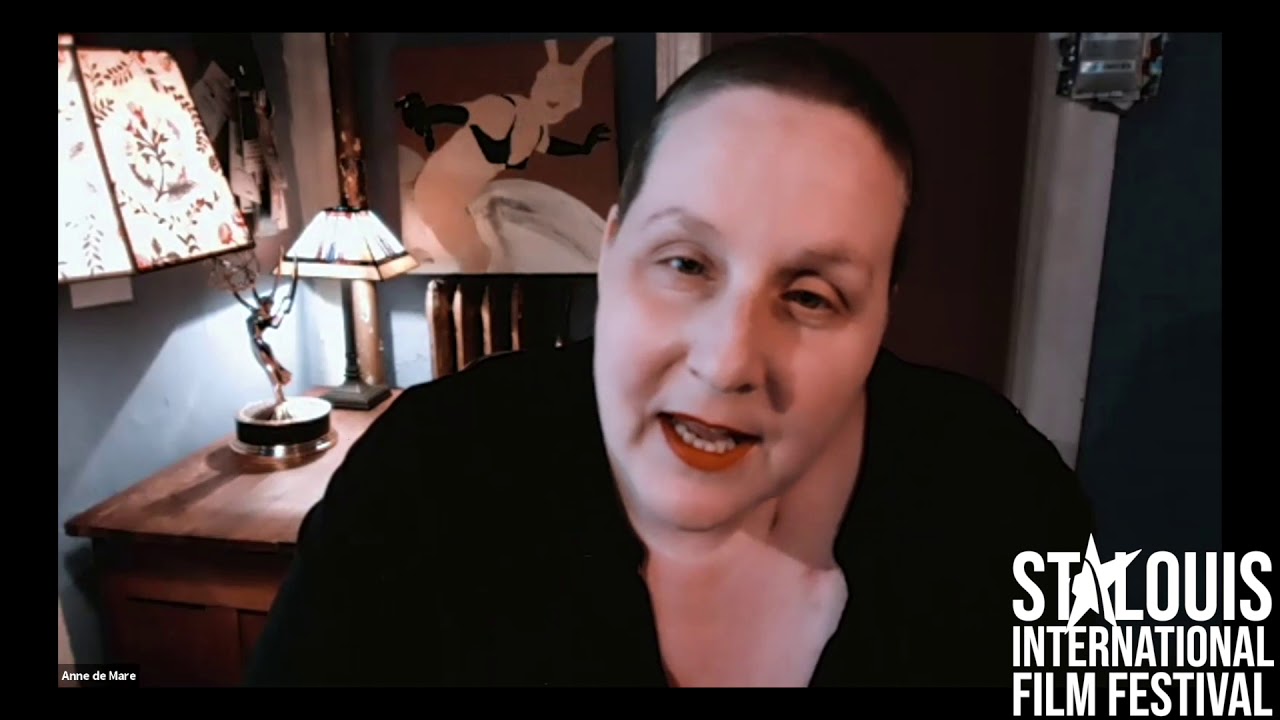 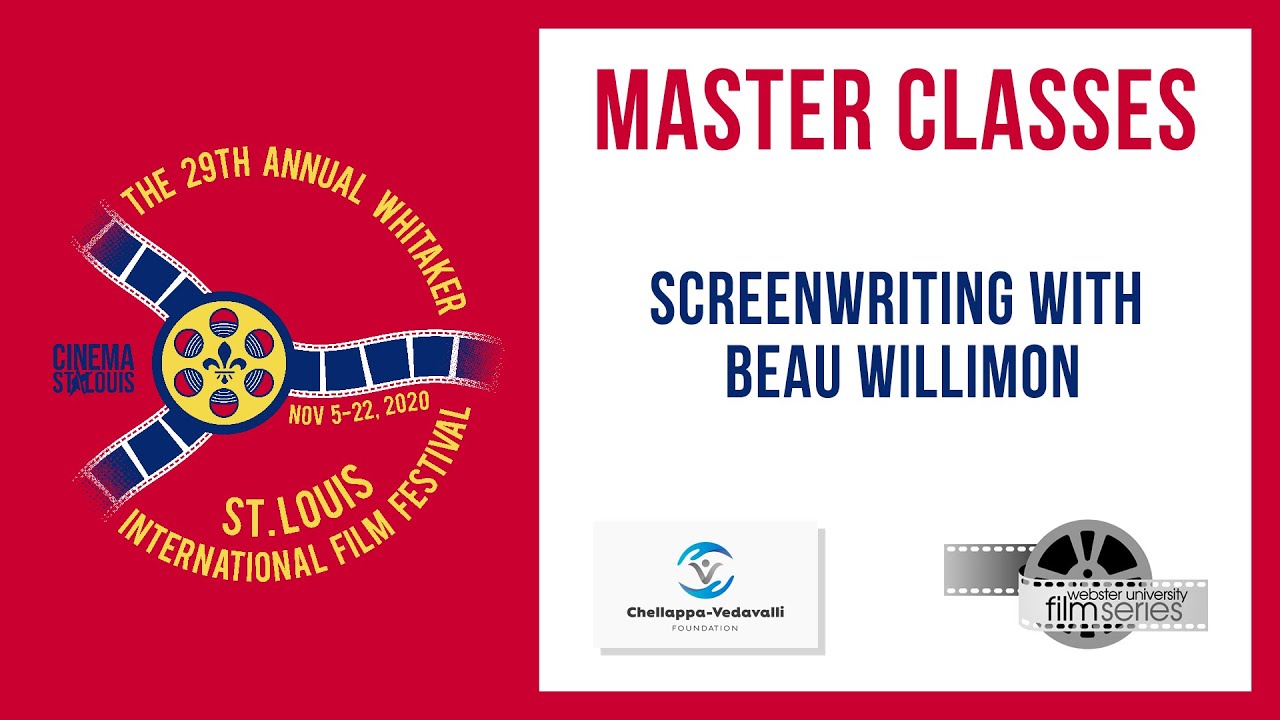 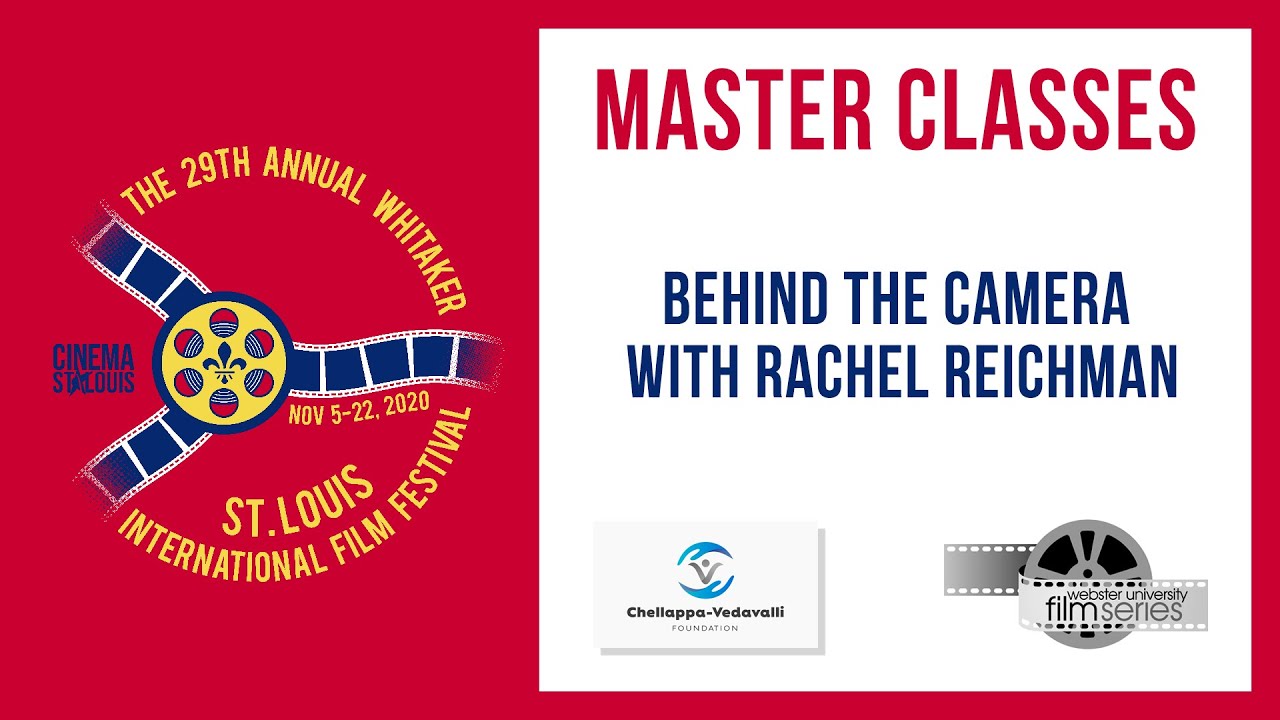