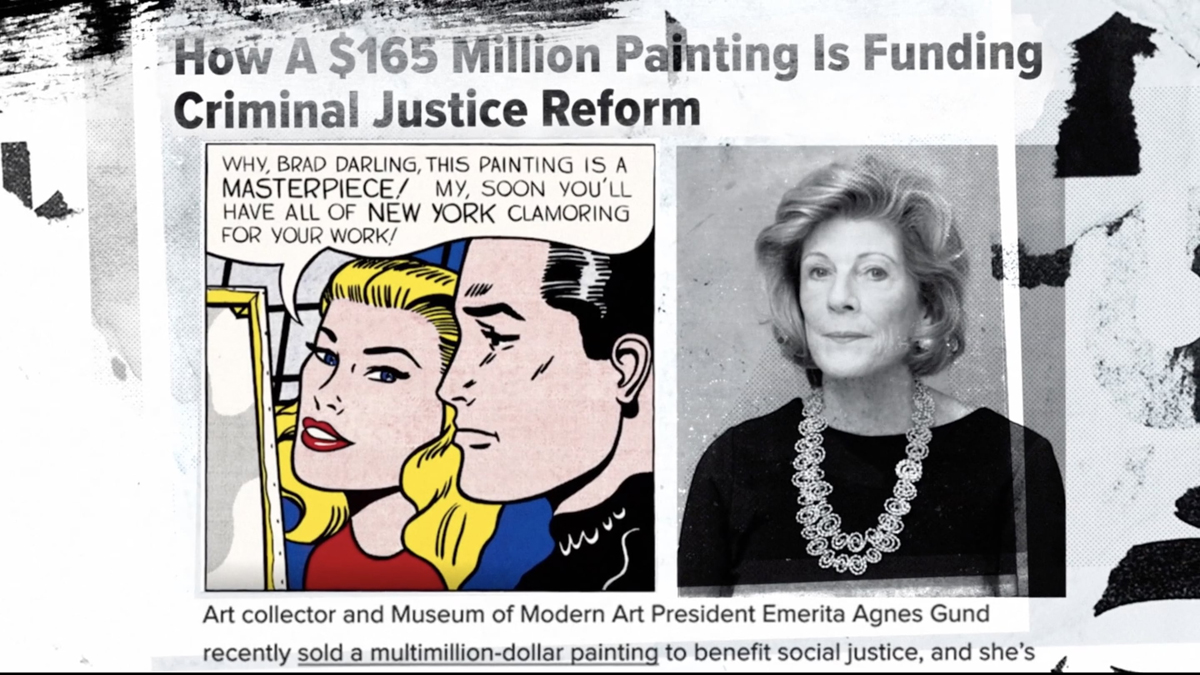 “Aggie” explores the nexus of art, race, and justice through the story of art collector and philanthropist Agnes “Aggie” Gund’s life. Emmy-nominated director Catherine Gund focuses on her mother’s journey to give viewers an understanding of the power of art to transform consciousness and inspire social change. Aggie is internationally recognized for her robust and prescient support of artists — particularly women and people of color — and her unwavering commitment to social-justice issues. After falling in love with art as a high-school student, Aggie discovers a new way of looking at the world. The film opens with Aggie selling Roy Lichtenstein’s “Masterpiece” for $165 million to start the Art for Justice Fund. The proceeds from one of the highest-grossing artworks ever sold fuel a monumental effort to reform the American criminal-justice system and end mass incarceration. The film captures Aggie as a true maverick, who demonstrates the unique role and potential of collectors and benefactors to use art to fight injustice. Film Threat writes: “‘Aggie’ is a film every art center in the country should show to its supporters and community as its positive message is inspiring, aspiring, and beautiful.” 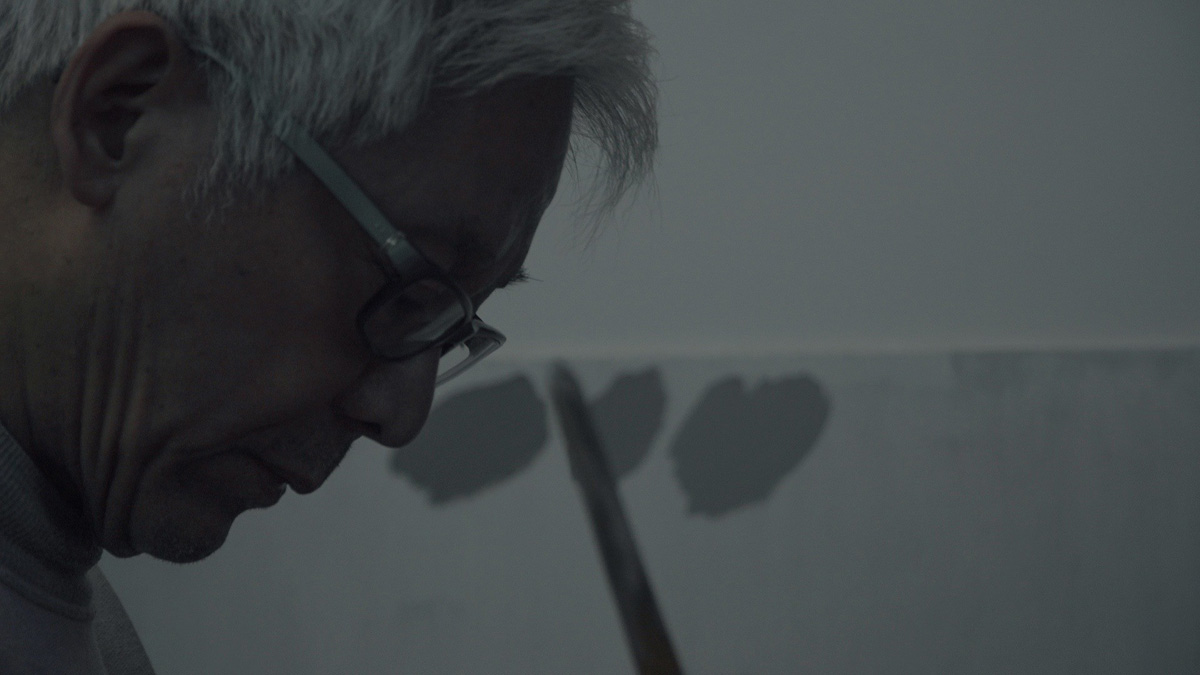