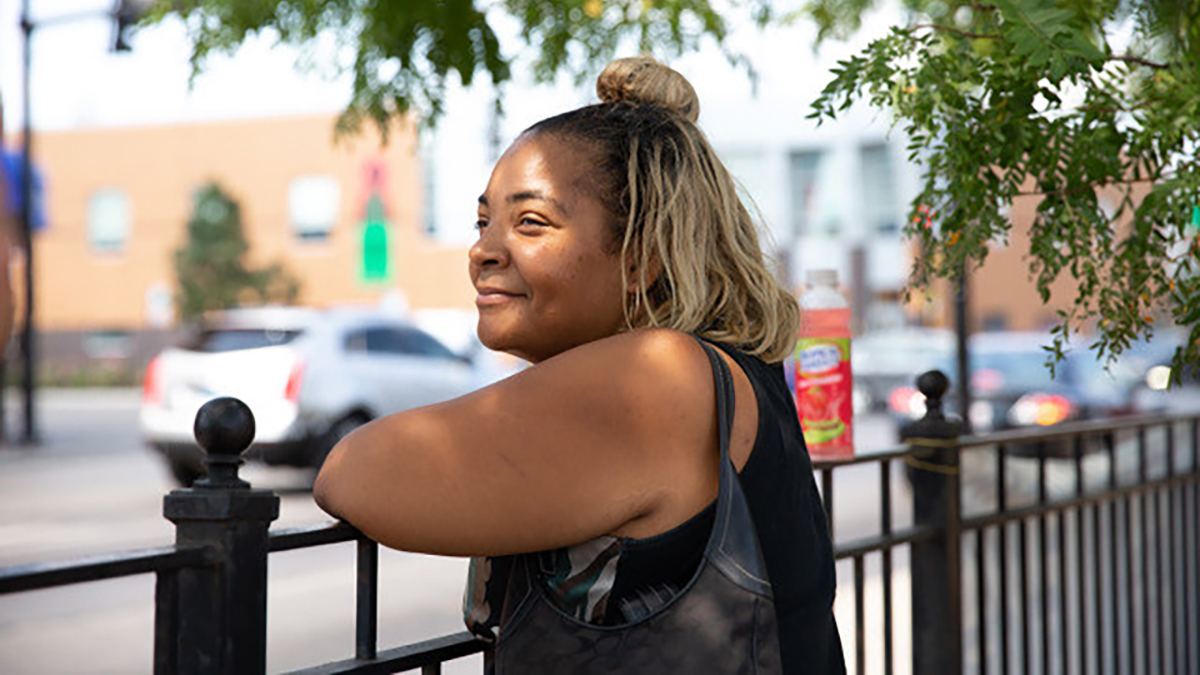 A stellar documentary from SLIFF alum Margaret Byrne (“Raising Bertie”), “Any Given Day” follows a trio of participants in Cook County’s Mental Health Court’s probation program as they navigate both their mental illnesses and the addictions and lapses into criminality (generally to feed their drug habits) that complicate their already-difficult lives. The vérité portraits of the three — Angela, Daniel, and Dimitar — are compelling on their own, but the film is further elevated by its confessional nature: Byrne, like her subjects, has episodes of depression, and her empathetic connection deepens the viewers’ understanding of their struggles. During the course of the film, which unfolds over five years, Byrne has her own debilitating mental breakdown that temporarily halts filming, and the reaction of her subjects makes it clear that they’ve developed close bonds and become, at least to some degree, dependent on her attention, which lends some welcome regularity and stability to their often chaotic lives. Because of this intimacy between filmmaker and subjects, the film also becomes a subtle exploration of the fraught, tangled relationships that can affect the evolution of a documentary project, changing the dynamic in both positive and negative (and unpredictable) ways. The longitudinal nature of the film allows us especially privileged access to the subjects, and we see the cycles of their illnesses — the moments of blessed respite, the bleak relapses, the slow, difficult climb out of the depths. “Any Given Day” offers extraordinary insight into the daily struggles of the mentally ill and their unfair entanglement in the criminal-justice system.