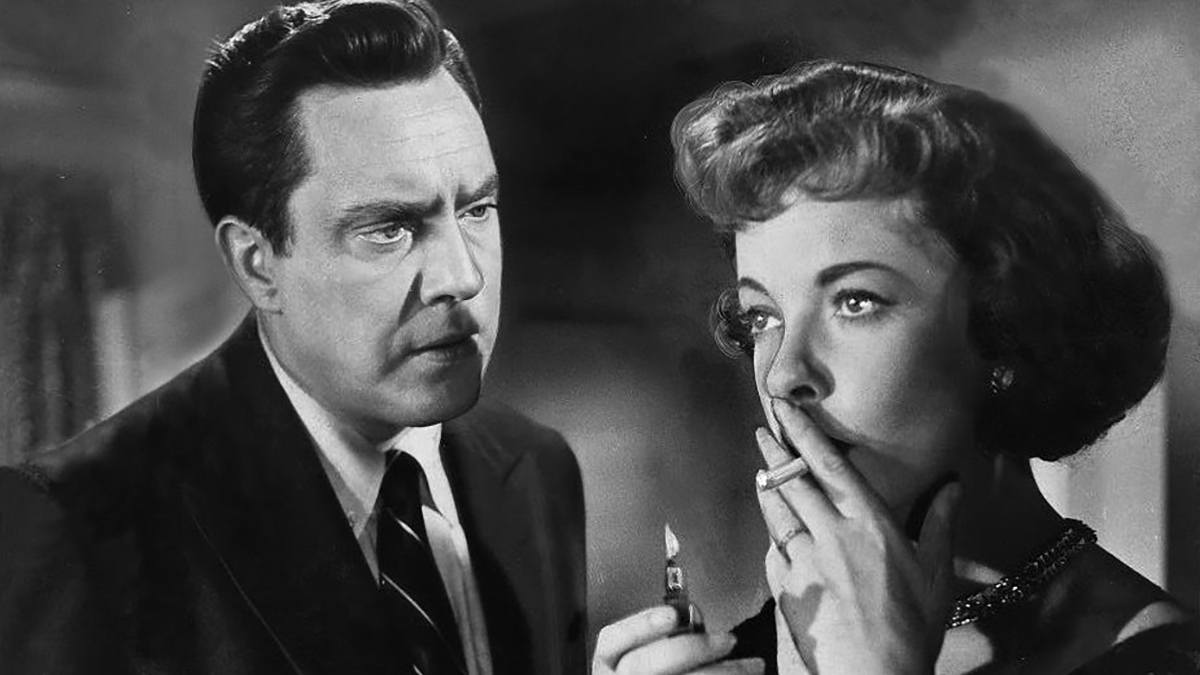 “The Bigamist” was the final film produced by Ida Lupino’s independent production company, The Filmakers (founded in 1949 by Lupino, Collier Young, and the screenwriter Malvin Wald). It is both a social-issue and suspense film that upheld the company’s goal to entertain audiences while reflecting American culture back to itself. Defined by its moral ambiguity, the film embodies a number of the noir features that Lupino perfected in her previous films. Businessman Harry Graham (Edmond O'Brien) and his wife, Eve (Joan Fontaine), are in the process of adopting a child. When a private investigator uncovers the fact that Graham has another wife, Phyllis (director Lupino), and a small child elsewhere, he confesses everything. In flashback, Graham tells of the strains in his marriage and how he found himself falling for the kindhearted Phyllis while on a business trip. The film screens on a double bill with the hour-long documentary “Ida Lupino: Gentlemen & Miss Lupino.” 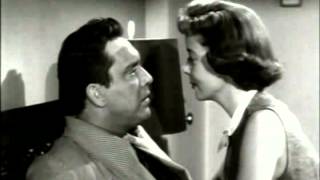