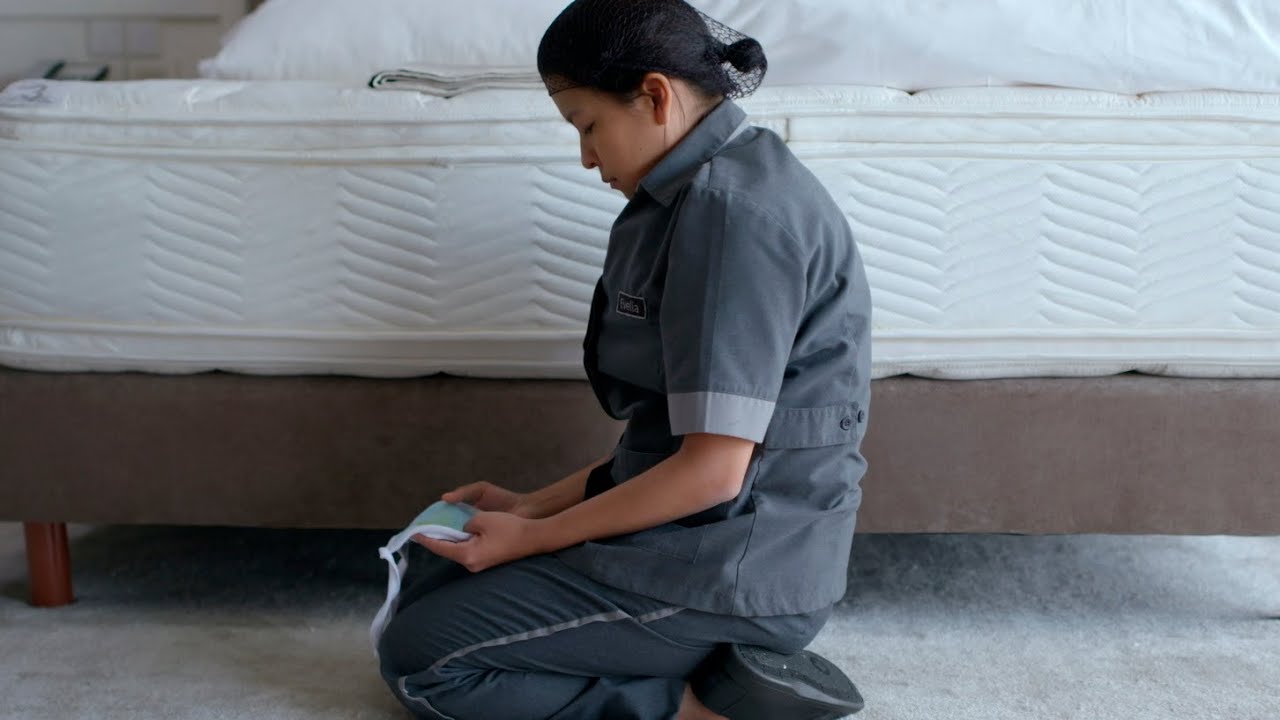 In her feature debut, theater director Lila Avilés turns the monotonous work day of Eve (Gabriela Cartol), a chambermaid at a high-end Mexico City hotel, into a beautifully observed film of rich detail. Set entirely in this alienating environment, with extended scenes taking place in the guest rooms, hallways, and cleaning facilities, this minimalist yet sumptuous movie brings to the fore Eve’s hopes, dreams, and desires. As with Alfonso Cuarón’s “Roma,” which is set in the same city, “The Chambermaid” salutes the invisible women caretakers who are the hard-working backbone of society. The New York Times, which describes the film as “quietly stunning,” writes: “Avilés approaches Eve’s inner life with frank and tactful sympathy, and depicts her circumstances with unsentimental clarity. The film’s style is austere — there are few camera movements and no musical score — but its visual wit and emotional sensitivity lift it above the minimalist miserablism that drags down so many well-meaning films about modern workers. After you’ve seen it, the world looks different.”