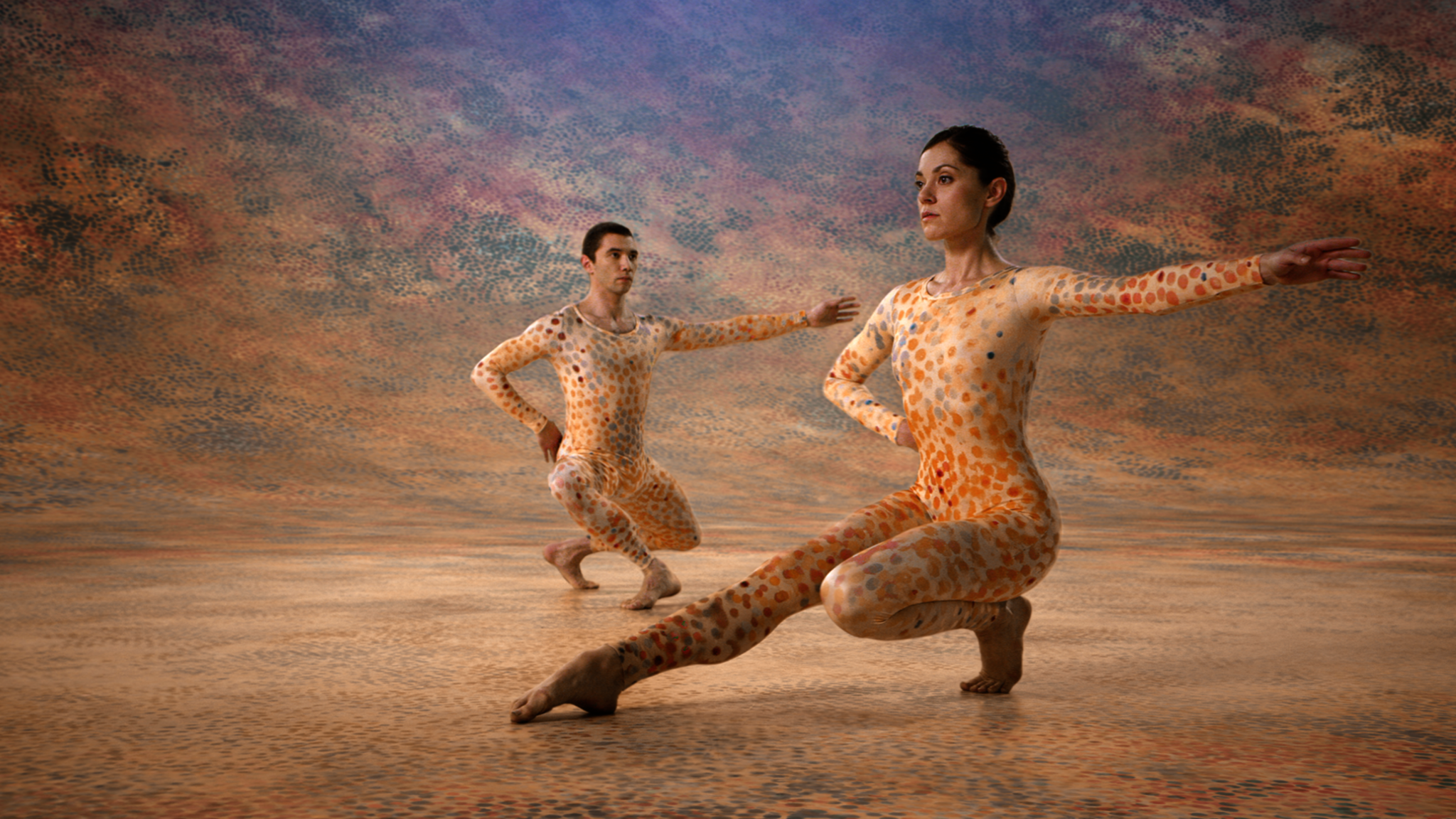 Alla Kovgan’s “Cunningham” — which screened at the prestigious Toronto and New York film festivals — provides an immersive view of Merce Cunningham, one of the world’s most influential and groundbreaking choreographers. The film traces Merce’s artistic evolution over three decades of risk and discovery, from his early years as a struggling dancer in postwar New York to his emergence as one of the world’s most visionary choreographers. The film weaves together Merce's philosophies and stories, creating a visceral journey into his innovative work and re-enacting key dances. A breathtaking explosion of dance, music, and never-before-seen archival material, “Cunningham” is a timely tribute to one of the world’s greatest modern-dance artists. Variety writes: “Kovgan’s ode to choreography master Merce Cunningham is sensational in every sense of the word. Renewing one’s appreciation of the many wonders of the human body and the space in which it fills and drifts, ‘Cunningham’ celebrates all the things our joints and flexed muscles are capable of, as seen through the mind and poetic dances of an iconic creator.”