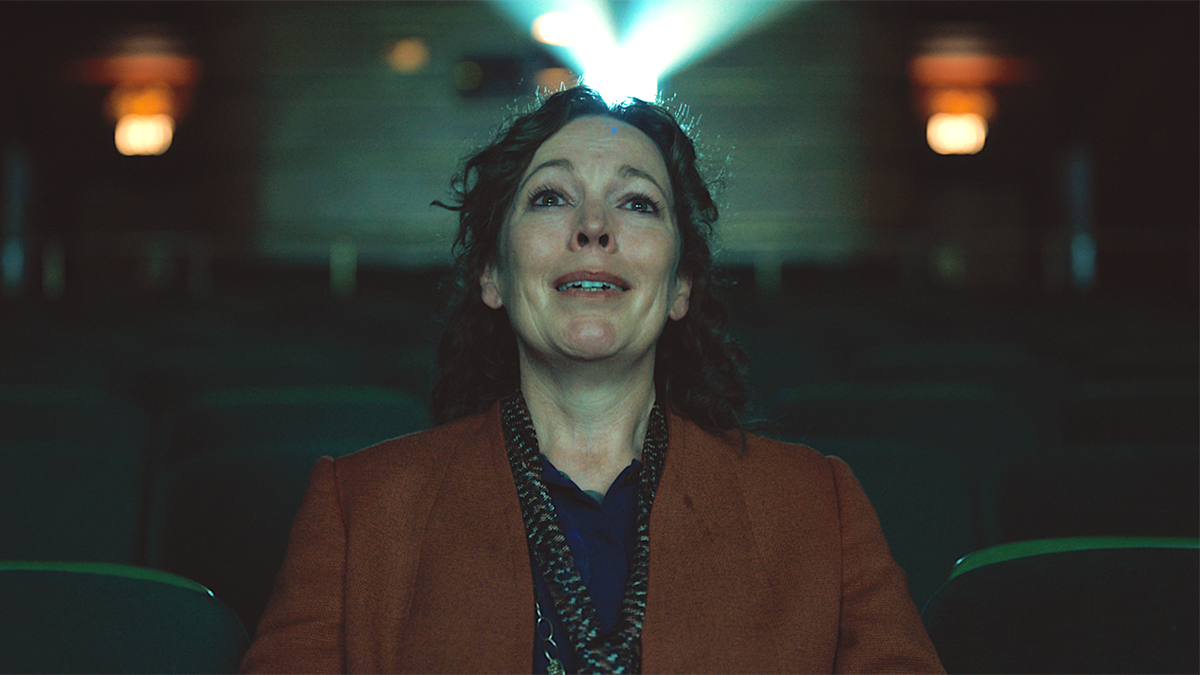 Working again with the Oscar-winning cinematographer Roger Deakins, director Sam Mendes has created a rich, complex celebration that, at its core, reminds us how music and cinema can bring us together, even as the world drives us apart. This superb love letter to cinema features a stellar cast led by Academy Award winner Olivia Colman, BAFTA winner Micheal Ward, and Academy Award winner Colin Firth. Mendes fills his superbly cast, deeply personal drama with surprises, all emerging from an aging cinema in a working-class town in 1980s England. Hilary (Colman) is a lonely single woman running the ticket booth, where she meets fellow cinephile Stephen. Though on its surface a love story, it is ultimately not what you might expect, as Mendes sidesteps the expected nostalgia to instead follow the credo written on the cinema’s walls: “Find in light where darkness lies.” The film leads us through the characters’ profound struggles of lives in flux, both internally and with a society encountering massive cultural and economic shifts in the non-cinematic real world. 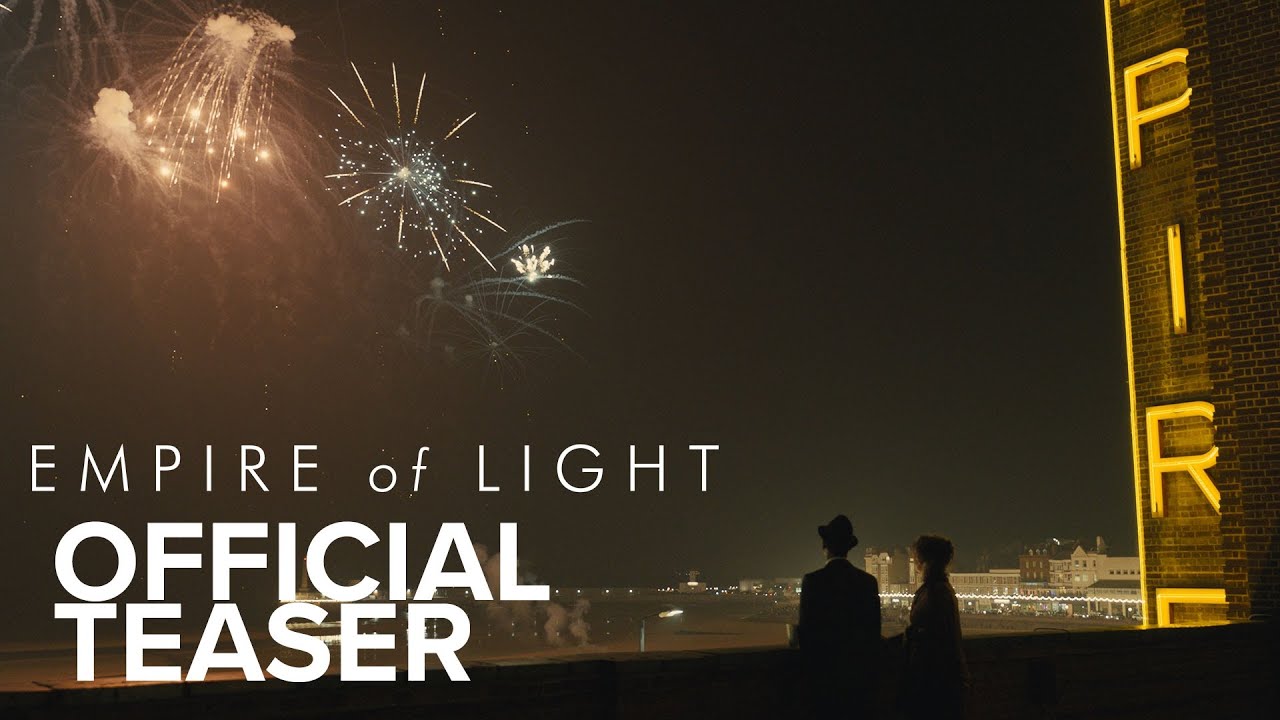