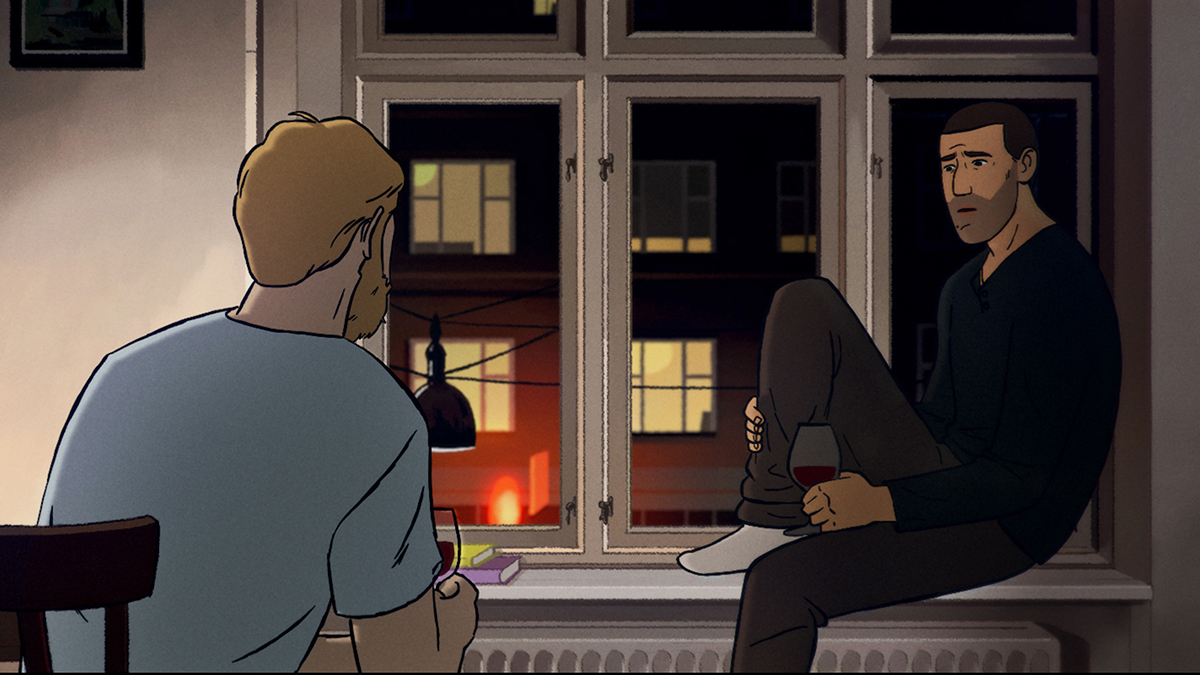 “Flee” — winner of Sundance’s Grand Jury Prize in the World Cinema Documentary section — tells the story of Amin Nawabi as he grapples with a painful secret he has kept hidden for 20 years, one that threatens to derail the life he has built for himself and his soon-to-be husband. Telling his story to director Jonas Poher Rasmussen, Amin recounts for the first time his extraordinary journey as a child refugee from Afghanistan, and the film uses animation to bring that gripping tale to vivid life. IndieWire writes: “There have been countless movies about the immigration crisis, but none of them have the sheer ingenuity of ‘Flee.’ In Danish filmmaker Jonas Poher Rasmussen’s poignant animated documentary, an Afghan refugee recounts his 20-year survival story, and the dazzling storytelling goes there with him. Yet the remarkable graphic stye works in tandem with a narrative that would stun in any format: As the man — identified only by a pseudonym, Amin Nawabi — gradually opens up about his experiences, ‘Flee’ builds to a powerful secret buried in his past that reframes the global migrant crisis in intimate terms.” 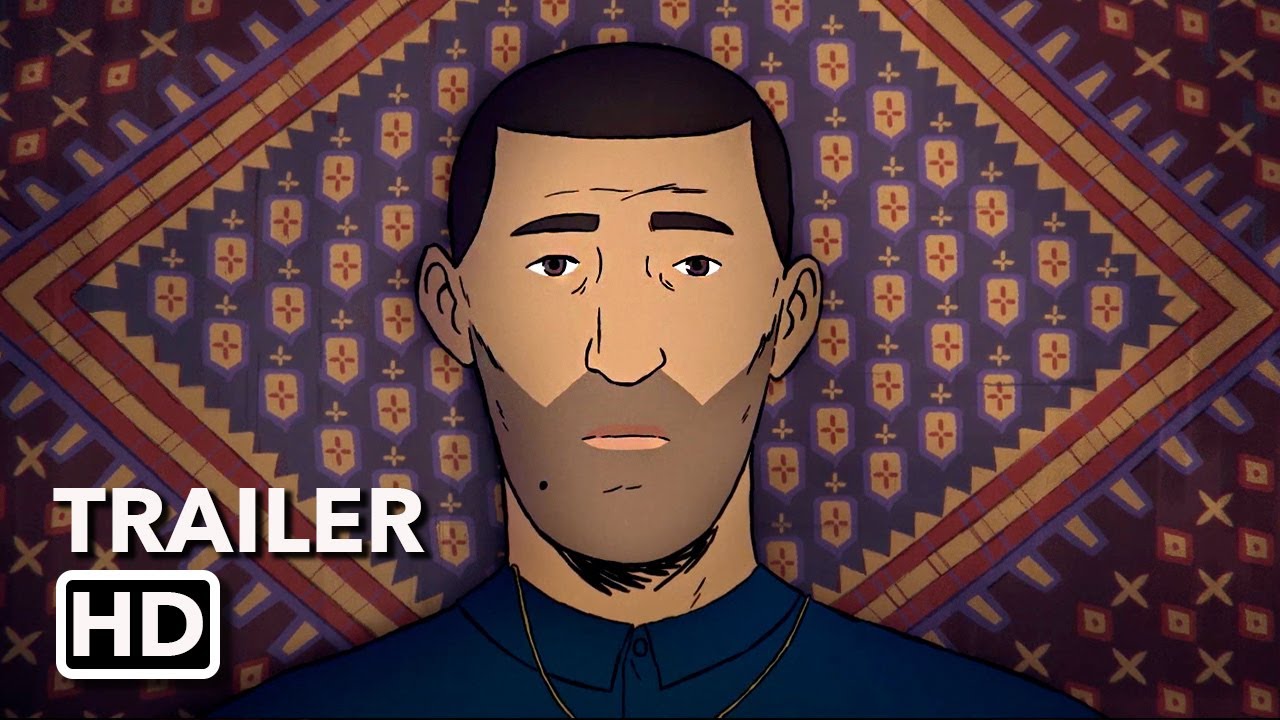