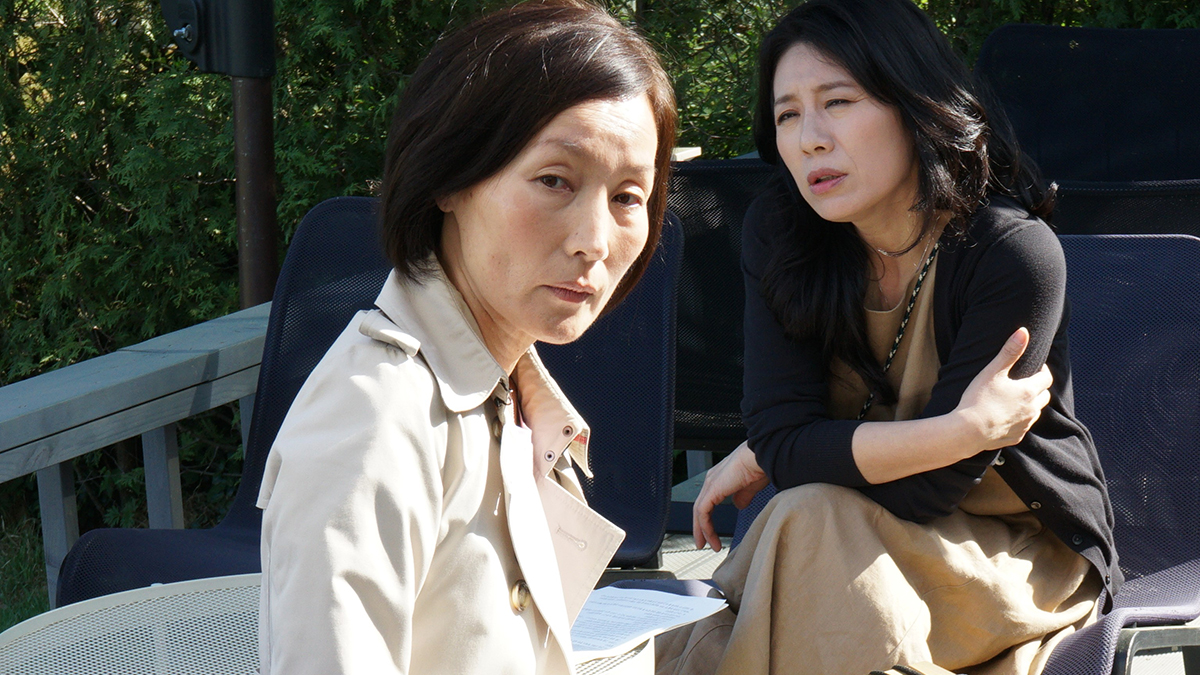 In Front of Your Face

With “In Front of Your Face,” prolific South Korean auteur Hong Sangsoo suggests that perhaps the most important things in this life are also the most immediate. After years living abroad, former actress Sangok (Lee Hyeyoung) is back in Seoul, staying with her sister, Jeongok (Cho Yunhee), in her high-rise apartment. The siblings sleep late, have breakfast in a cafe, and visit a restaurant owned by Jeongok's son. But as the details of Sangok's day accrue (a spill on her blouse, an encounter at her childhood home), it becomes clear that there is much she is not revealing. And these mysterious circumstances have something to do with her decision to meet with film director Jaewon (Kwon Haehyo) to discuss her return to acting. In her first role for Hong, Lee, a prominent theater and screen actress in South Korea, makes a captivating return to the big screen. With “Introduction” and “The Woman Who Ran,” “In Front of Your Face” is one of a trio of new works by Hong at this year’s SLIFF. Variety writes: “It can be difficult, when discussing Hong’s films, to sort the stand-alone virtues of the work in question from the manifold pleasures gained from a compare-and-contrast critique of the movie as a fragment of a greater whole, a riff on prevailing themes. But while ‘In Front of Your Face’ presents that dilemma as well, it is less beholden to the looped rhythms and circular conversations that give a prismatic sheen to so many of Hong’s 26-title-strong feature filmography. Instead there is an unusual emotional directness to this film, which is perhaps more intimately involved with one remarkably sympathetic woman’s internal journey than any of his since the 2017 Berlin Silver Bear winner ‘On the Beach at Night Alone.’” 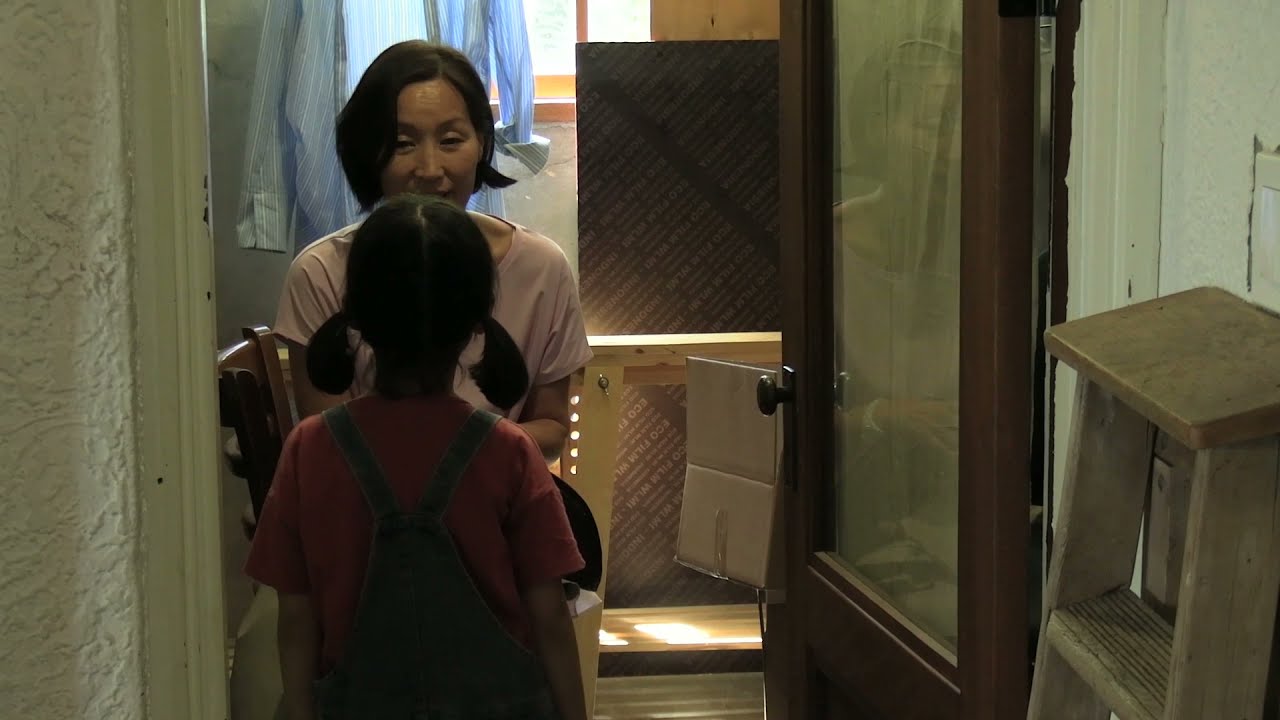